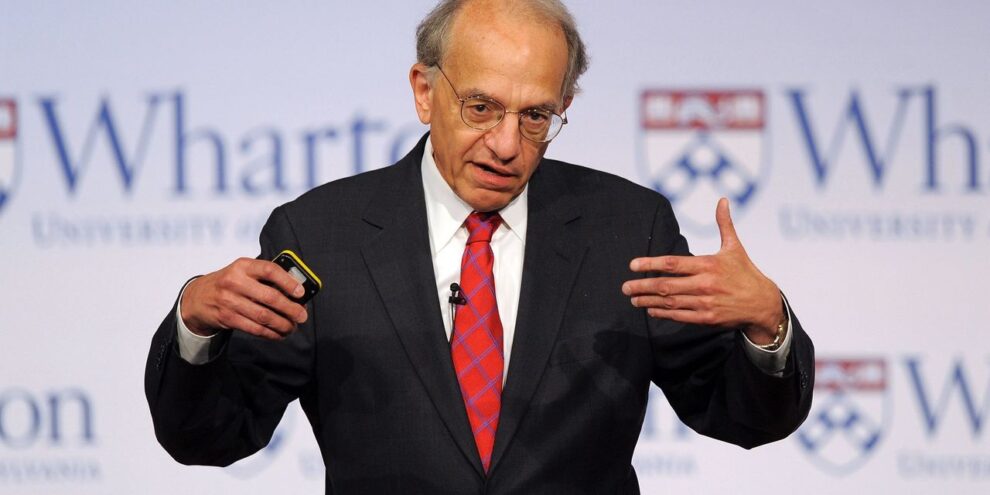 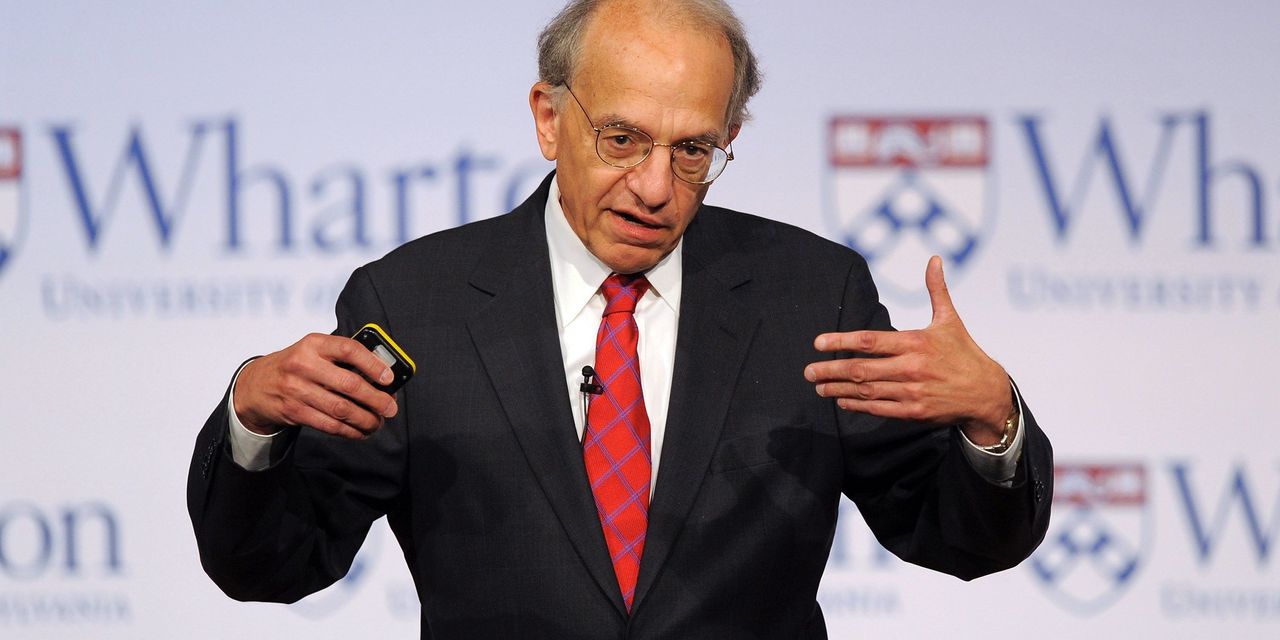 ““I think we’re giving Powell too much praise. … The last two years are one of the biggest policy mistakes in the 110-year history of the Fed by staying so easy when everything was booming.””

The longtime market guru and frequent guest on CNBC unleashed a memorable rant on Friday as U.S. stocks plunged.

He argued that the Fed made a massive policy mistake last year by not moving to tighten monetary policy before inflation got out of hand, and he mocked the Fed and Powell for insisting inflation would quickly fade on its own.

And now, Siegel said, the Fed is making another mistake by raising interest rates and tightening monetary policy too aggressively.

“When we had all commodities going up at rapid rates, Chairman Powell and the Fed said, ‘We don’t see any inflation. We see no need to raise interest rates in 2022.’ Now when all those very same commodities and asset prices are going down, he says, ‘Stubborn inflation that requires the Fed to stay tight all the way through 2023.’ It makes absolutely no sense to me whatsoever,” Siegel said on CNBC’s “Halftime Report.”

As a result of all this, he said, the central bank is making working- and middle-class Americans pay with what he expects will be a punishing recession.

Instead of continuing to hike rates until inflation eases back toward the central bank’s 2% target, Siegel said the Fed should let falling commodity prices shoulder more of the inflation-fighting burden. Crude-oil prices have fallen sharply from their highs reached earlier this year, with West Texas Intermediate crude  CLX22, -4.86% falling $4.75, or 5.7%, to settle at $78.74 a barrel on the New York Mercantile Exchange Friday, its lowest settlement since Jan. 10.

“I think the Fed is just way too tight,” Siegel added. “They’re making exactly the same mistake on the other side that they made a year ago.”

The Wharton professor also criticized the Fed for trying to drive the unemployment rate higher. He said workers aren’t the ones driving inflation with higher wages — they’re just trying to catch up.

Siegel’s rant caught the attention of the CNBC audience, with many chiming in on Twitter to concur with his assessment that the Fed had erred in keeping policy too loose for too long.

One Twitter Inc. TWTR, +0.43% user said the past three years of Fed policy likely won’t be well regarded by historians.

Another praised Siegel for bringing the “rage.”

And a third joked that perhaps Siegel and Powell should face off live.

Of course, Siegel isn’t the only market guru arguing that the Fed has made a major policy mistake.