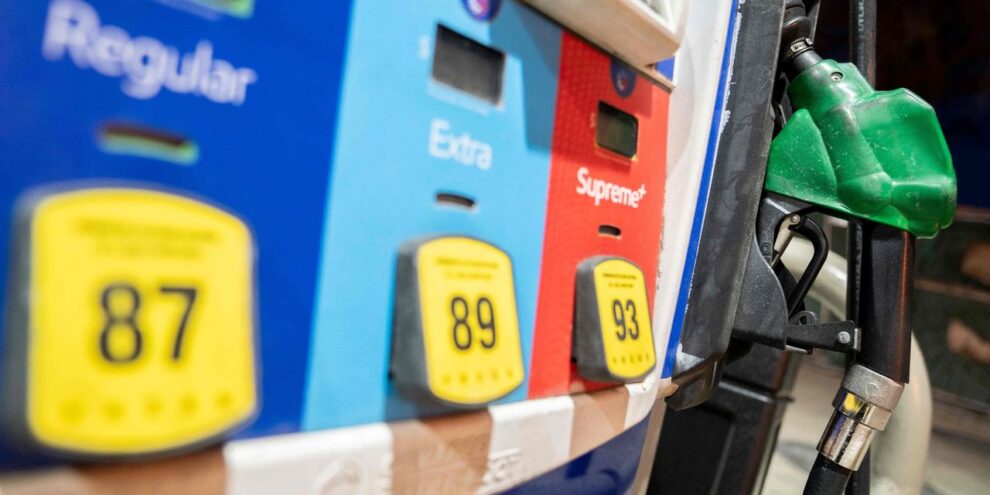 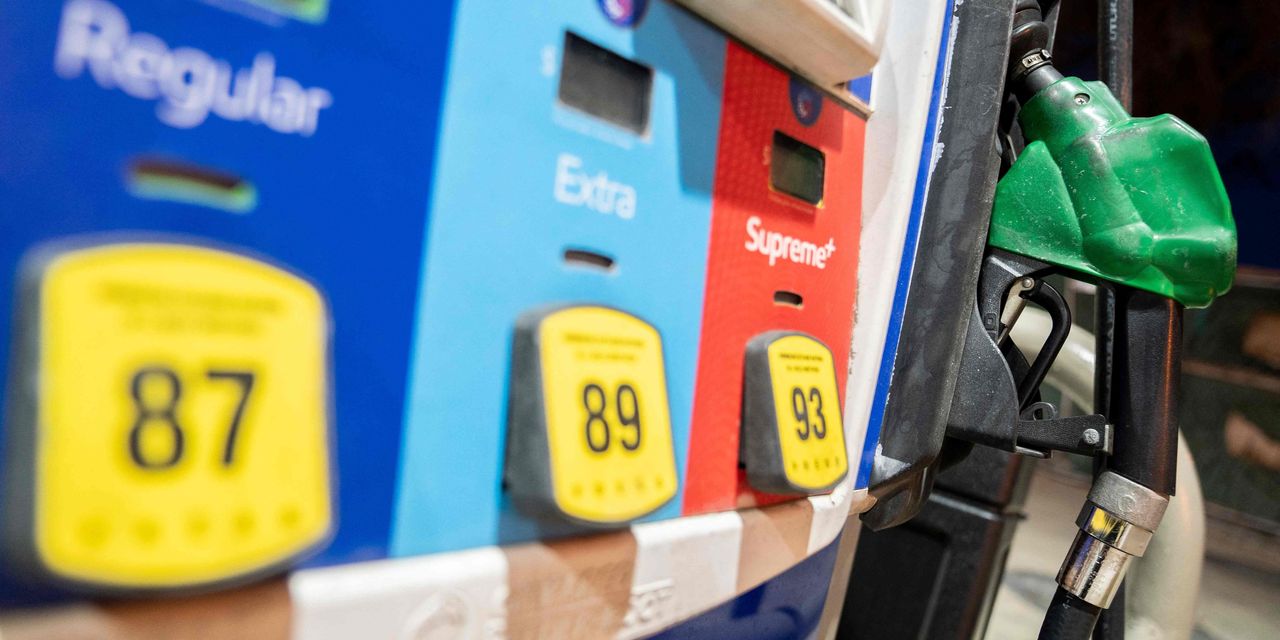 “‘It’s not the best idea. It’s bullish energy prices because it’s reducing the price to the consumer. And the law of demand says they’re going to consume more if you take down the price.’”

President Joe Biden was expected on Wednesday to call on Congress to suspend federal gasoline and diesel taxes for three months. The move comes as gasoline prices hit a record earlier this month, with the U.S. average topping $5 a gallon for the first time ever before pulling back modestly.

The federal tax on gasoline stands at 18.4 cents a gallon, while the tax on diesel is 24.4 cents a gallon. If the federal gas tax was paused, pickup truck drivers stood to save $5.52 every week, according to Patrick De Haan, head of petroleum analysis at GasBuddy. At the other end of the automotive spectrum, compact-car drivers would save $2.21.

Biden was also expected to call on states to suspend their own gas taxes or offer similar relief — steps already taken by several states.

Read: These states have already enacted gas-tax holidays. So how effective have they been?

Policy analysts, meanwhile, argued that the White House was unlikely to win approval of the tax holiday.

Biden is under pressure to address soaring fuel prices and overall inflation ahead of this fall’s midterm congressional elections. Markets, meanwhile, were signaling some modest near-term relief may be in store for drivers.

Currie said the pullback in crude prices was likely attributable in part to rising fears of a recession, which have hit all asset classes.

He also said that all-time high crack spreads — the difference between the price of a barrel of crude and the products that can be refined from it — explains why the focus is on fuel products rather than the crude market.

“The administration is very aware of this,” Currie said, “which is why it’s targeting products as opposed to the crude…This is an oil refining and product problem as opposed to a crude-oil problem.”

Related: This Australian bank has been pessimistic on commodities for months. Here’s what it’s saying now.