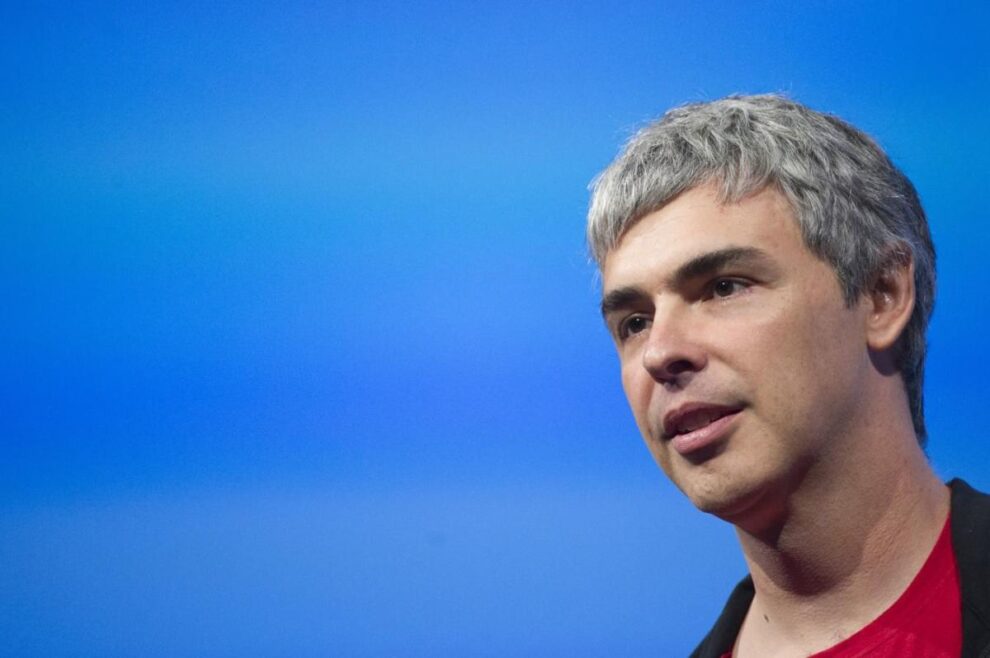 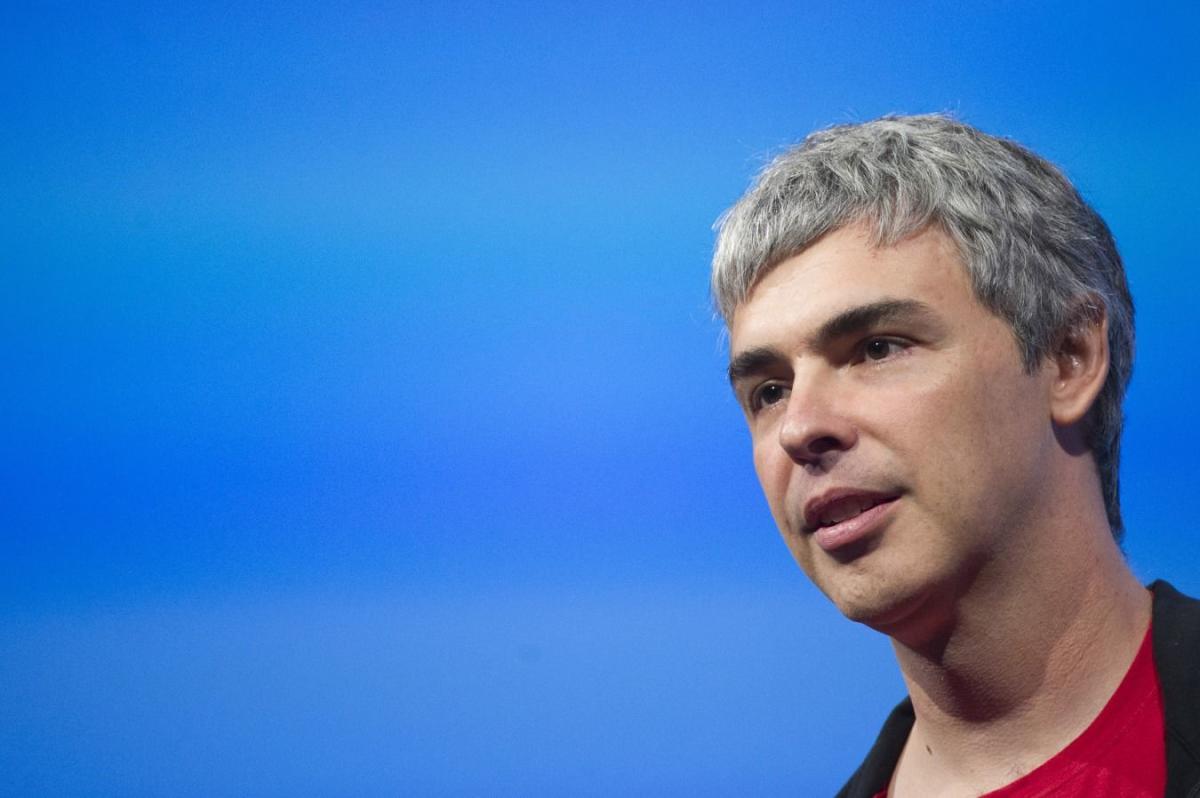 (Bloomberg) — Kittyhawk, the air-taxi company backed by billionaire Google co-founder Larry Page, will be closing down, dealing a setback to the long-elusive dream of developing flying cars.

“We have made the decision to wind down Kittyhawk,” the company said on Twitter. “We’re still working on the details of what’s next.”

The company’s technology is expected to live on in the form of its Wisk Aero joint venture with Boeing Co. Wisk’s operations won’t be affected by Kittyhawk’s shutdown, Boeing said on Wednesday.

Kittyhawk traces its history to 2010, when a company then known as Zee.Aero set out to pioneer the market for so-called eVTOLs — electric vertical takeoff and landing aircraft — ultimately with the goal of democratizing the skies. The secretive company was run by Sebastian Thrun, a Google veteran who worked on self-driving cars, augmented-reality glasses and other projects.

The business was one of several startups working on the concept, which has proven to be a greater challenge than some expected. Air taxis have suffered crashes during testing in recent months, raising concerns about their safety.

Kittyhawk formed its Wisk venture with Boeing Co. in 2019, and the airplane manufacturer went on to invest $450 million in the partnership. Earlier this week, Boeing and Wisk presented their vision for a world where eVTOLs can coexist with larger commercial aircraft.

“Kittyhawk’s decision to cease operations does not change Boeing’s commitment to Wisk,” a spokeswoman for the plane manufacturer said in an email. “We are proud to be a founding member of Wisk Aero and are excited to see the work they are doing to drive innovation and sustainability through the future of electric air travel.”

The aviation titan helped showcase Wisk’s rotor-powered Cora aircraft at the Farnborough International Airshow in July. Along with financing the business, Boeing has been providing engineering resources for a larger, electric four-seater aircraft that Wisk intends to eventually certify with US regulators.

Kittyhawk’s goal was to make an air taxi that could be remotely piloted, was smaller and lighter than other eVTOLs, and could take off from nearly anywhere. The company was targeting a cost of less than $1 a mile, which would have made the taxis cheaper than ride-sharing services.

Now Kittyhawk’s shutdown closes a chapter for one of the highest-profile eVTOL pioneers — and shows how hard the market is to crack. As of Wednesday, the company still had this message on its home page: “If anyone can do this, we can.”

(Updates with more on Kittyhawk’s history in fourth paragraph. A previous version of the story was corrected to fix a wrong day of the week in the final paragraph.)