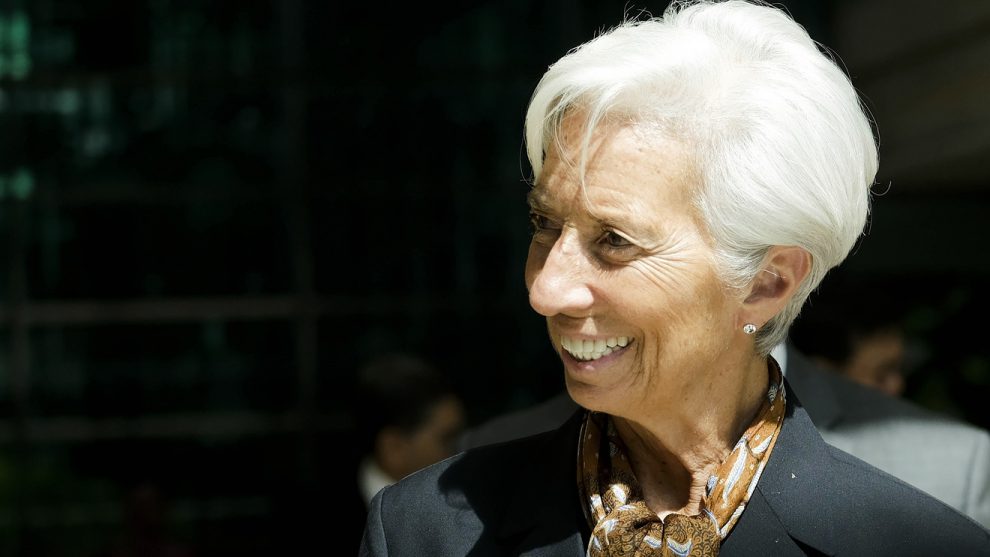 The next head of the European Central Bank, Christine Lagarde, appears to be as much of a fan of negative interest rates as the current chief, Mario Draghi. Read More... 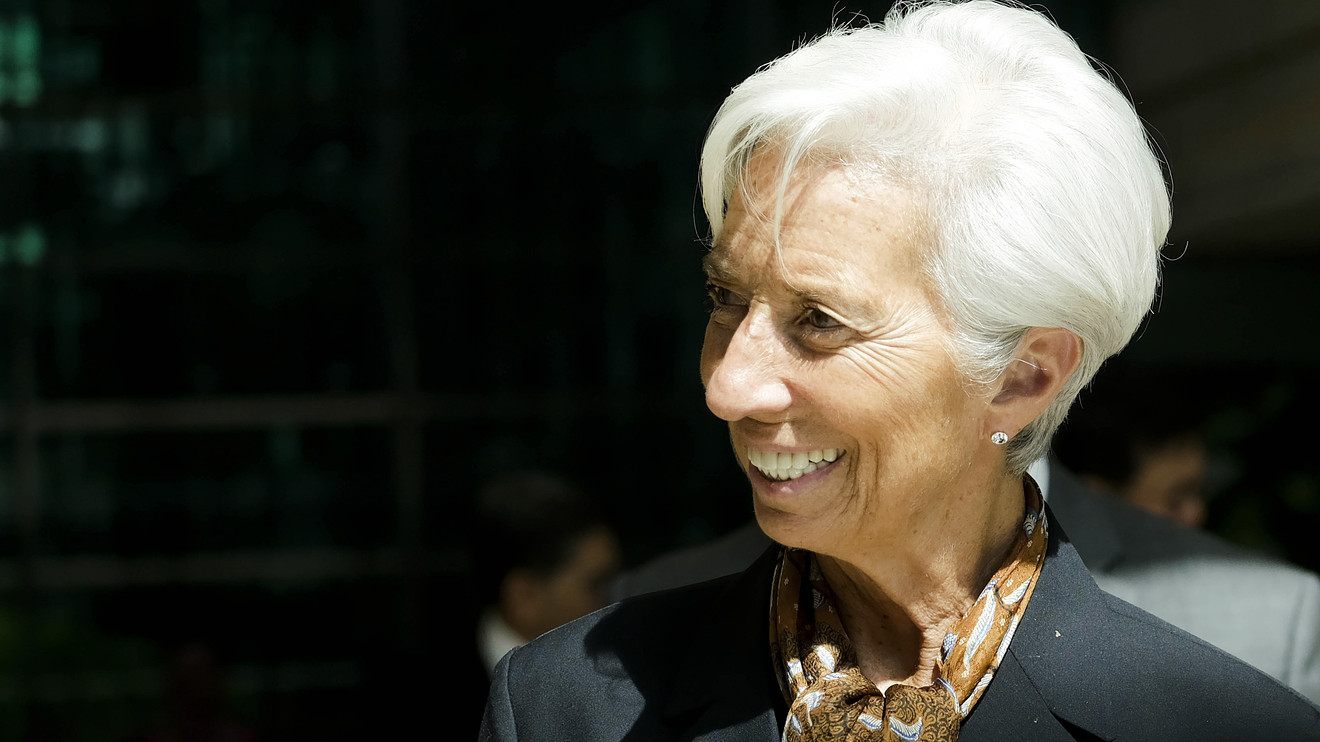 The next head of the European Central Bank, Christine Lagarde, appears to be as much of a fan of negative interest rates as the current chief, Mario Draghi.

In written answers provided to the European Parliament that were released on Thursday, Lagarde said negative interest rates have helped Europe.

The ECB’s deposit rate is negative 0.4%.

“On the one hand, banks may decide to pass the negative deposit rate on to depositors, lowering the interest rates the latter get on their savings,” she wrote. “On the other hand, the same depositors are also consumers, workers, and borrowers. As such they benefit from stronger economic momentum, lower unemployment and lower borrowing costs. All things considered, in the absence of the unconventional monetary policy adopted by the ECB – including the introduction of negative interest rates – euro area citizens would be, overall, worse off.”

European banks have complained about the impact on profitability, but even there the current managing director of the International Monetary Fund defended the move.

“With regard to the impact of negative rates on banks’ profitability, empirical analysis suggests that the negative effects on banks’ net interest income have been so far more than offset by the benefits from more bank lending and lower costs for provisions and impairments due to the better macroeconomic environment, which to a significant extent is a result of accommodative monetary policy,” she wrote.

The ECB’s current president, Mario Draghi, is due to step down Oct. 31. Minutes from the last ECB meeting show that members were likely to introduce a “package” of stimulus measures in September.

The Tell: Value stocks are trading at the steepest discount in history