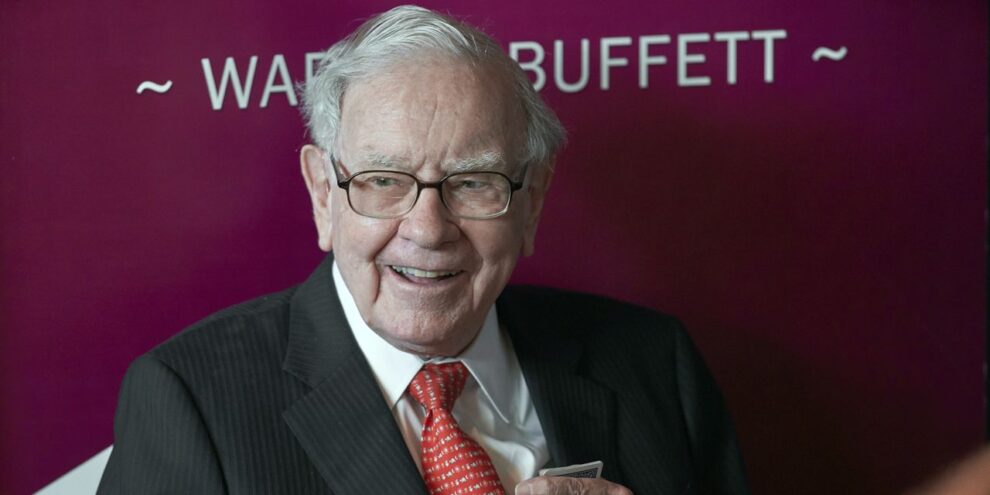 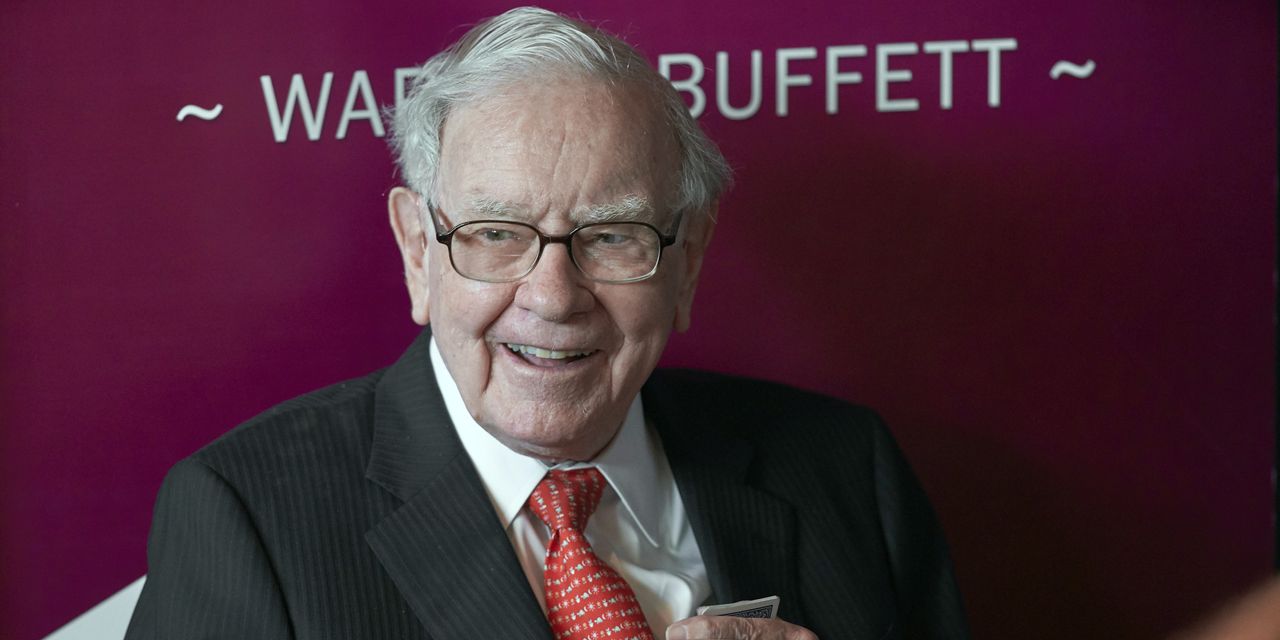 There may be no such thing as a free lunch, but $1.5 million? That’s the average paid to dine with Warren Buffett in his annual auction to raise money for charity. Bidding for this year’s lunch, which the 91-year-old Buffett says will be his last, ends on June 17. As of June 16, the leading bid on eBay currently exceeds $3 million.

Since starting the lunch tradition in 2000, the Berkshire Hathaway BRK.A, +0.75% BRK.B, +0.46% chairman and CEO has raised close to $35 million, with proceeds going to the Glide Foundation, a center promoting social justice and pathways out of poverty. Winners can bring up to seven guests for lunch with Buffett, usually at a steakhouse in New York.

The long line of winners stress that paying up delivers great value, with lasting lessons about investing and life. Examples are investors Mohnish Pabrai and Guy Spier, who together won the Buffett lunch in 2007 for $650,100.

About his time with Buffett, Pabrai told me: “Warren’s focus at these lunches is to make sure the winners think they got a bargain. He tries to set no time limits and answers questions in ways likely to have life changing impacts on the winners. It is the best $650,000 we ever spent. Massive bang for the buck.”

Spier offered this thoughtful reflection: “Lunch with Warren was transformational: It taught me that I had to stop trying to be Warren Buffett and instead become the best possible version of myself”.

While Buffett promises to end the lunch auction after this year, it’s a tradition worth keeping.  Warren got his inspiration for such charitable creativity from his late wife, Susie, and you can be sure she’d want it to go on. Logical successors are Buffett’s three children, particularly Berkshire board members Howard and Susan.

The Buffett children certainly have their father’s values, along with their mother’s virtue of charitable generosity. In fact, most of their inheritance is earmarked that way. Proceeds from their lunches could go to charities they support.

If the Buffetts pass on the opportunity or want to take turns, Berkshire insiders are a great option to carry the torch. Obvious choices are co-Vice Chairmen Greg Abel and Ajit Jain as well as portfolio mangers Todd Combs and Ted Weschler. All of them have Berkshire in their blood, as Buffett once put it.

Other company’s CEOs could continue the tradition as well. The best candidates would be company leaders who would attract bidders from the same loyal following Buffett does, and offer a similar high- and distinctive return on the investment.

These ideal candidates would run companies that high-quality, value-focused investors are drawn to because of uniquely appealing cultural traits and performance results.  Bids might even start low, as they did with Buffett, and grow over time. Besides investment prowess and business savvy, sought traits include humility, integrity, intelligence, patience and generosity

There will never be another Buffett, but there are resemblances to him among some top corporate leaders. Put your candidates to continue the charity lunch tradition in the comments section below; here are mine: Tom Gayner (Markel MKL, +0.20% ); Mellody Hobson (Ariel Investments); Mark Leonard (Constellation Software CSU, -0.28% CNSWF, +0.77% ); Carol Tomé (United Parcel Service UPS, +0.99% ), and Prem Watsa (Fairfax Holdings).  None of these leaders is Buffett, but as Spier learned, no one is, and no one should want to be.

Lawrence A. Cunningham is a professor at George Washington University, founder of the Quality Shareholders Group, and publisher, since 1997, of “The Essays of Warren Buffett: Lessons for Corporate America.”  Cunningham owns shares of Berkshire Hathaway and is a shareholder and director of Constellation Software. For updates on Cunningham’s research about quality shareholders, sign up here.

Also read: Guy Spier: What lunch with Warren Buffett taught me about investing and life

More: Berkshire’s biggest shareholders could undermine Buffett’s legacy and all that makes the company unique