The Berkshire board’s most important job is to continue to cultivate high-quality shareholders, educate others, and defend the company's business philosophy. Read More... 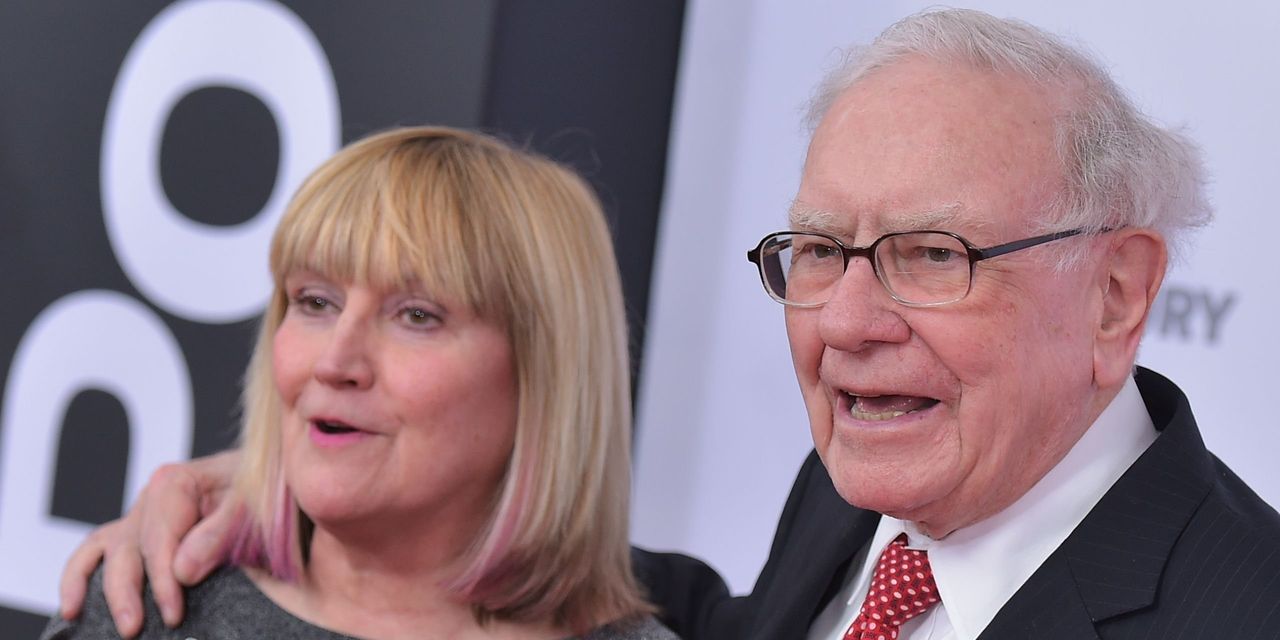 Berkshire Hathaway BRK.A, +0.18%, BRK.B, +0.27%, Warren Buffett’s distinctive company, has long been admired. But amid today’s market forces and as Buffett takes small steps back from the helm, Berkshire may face an existential threat from none other than its shareholders.

Buffett’s most important role at Berkshire has been as its controlling shareholder. Since 2006, he has been reducing control by transferring shares to charities, a process that will continue for a dozen years after his death. While the company’s board will need to assure a smooth succession and keep Berkshire’s culture intact, it is in handling this transition that the board will prove its mettle.

Historically, Berkshire has attracted an overwhelming cohort of quality shareholders, those who are long-term and focused on Berkshire as a business. They understand Berkshire unique culture and buy into it even when it is challenged by short-term trends and fleeting fads.

But Berkshire stock increasingly is held by index funds and self-appointed virtue funds, who don’t focus on Berkshire but instead chase trends and foment fads. For instance, virtue funds earlier this year proposed to repudiate the Berkshire model of decentralization by having the board centralize reporting on carbon emissions and workforce diversity. Proponents argued that’s the best way to mitigate climate change and promote employee inclusion.

Berkshire’s board countered that Berkshire has actually obtained better results on both goals by delegating such functions to managers — that is, by continuing to follow Berkshire’s distinctive management model based on decentralization and autonomy.

Most Berkshire shareholders followed the board’s recommendation to reject these proposals. But each still attracted 25% of the vote — twice that of any shareholder proposal in Berkshire history.

Given current market conditions, where shareholders exert considerable influence over corporate decisions, such shareholder voting will shape Berkshire’s fate. The board’s most important job therefore is to continue to cultivate high-quality shareholders, educate others, and defend the company’s business philosophy.

This will be a challenge. Berkshire’s business philosophy starts with the special bond Buffett personally forges among the company’s constituents. In a nutshell, business managers are screened for trustworthiness and then given extraordinary autonomy in a decentralized structure in which Berkshire pledges permanent ownership of all subsidiaries. Skeptics worry that without Buffett’s presence, the system will unravel as managers break faith and principles get lost.

That’s why a board steeped in this system is vital to Berkshire’s longevity. As I document in my 2020 book, Margin of Trust: The Berkshire Business Model, the Berkshire board can meet the challenge of sustaining the company’s culture by firmly maintaining the current system. Allow Berkshire to go into business only with people the directors trust, give those people wide latitude, and own companies indefinitely. Do this and, for decades to come Berkshire will remain the “buyer of choice” for many business sellers and the “operator of choice” for managers who thrive in autonomous settings.

Such a dedicated board also is essential to implement Berkshire’s long-announced succession plan, in which five different people will succeed Buffett in different roles. As I describe in my 2014 book, Berkshire Beyond Buffett: The Enduring Value of Values, Warren’s son Howard, a director since 1993, will become chairman; Berkshire veteran operator Greg Abel will become CEO; Berkshire insurance ace Ajit Jain will continue as vice chairman, and portfolio managers Todd Combs and Ted Weschler will serve as investment officers.

From the perspective of attracting quality shareholders, maintaining Berkshire’s business philosophy and assuring succession, two new recent appointments to the Berkshire board are naturals.

Few know Berkshire culture and Buffett’s philosophy better than Susie Buffett, Warren’s daughter. In one important way, her appointment is an old-fashioned restoration: Susie’s mother was on the Berkshire board from 1991 until her death in 2004, when Bill Gates began serving until retiring last year.

The second new member, Chris Davis, is a longtime Berkshire shareholder and focused student of the company, following in the footsteps of his father, Shelby Davis, and grandfather, Shelby Cullum Davis. Berkshire is in the family’s DNA, as are investing and business acumen: Chris Davis is a descendant of Cullum Davis, an attorney and colleague of Abraham Lincoln, and one of the most successful investors in American history. Expect him to offer forthright, intelligent and persuasive defenses of Berkshire and its methods against all antagonists.

Above all, Susie and Chris both meet Berkshire’s director criteria: owner-oriented, business-savvy, and interested. Neither will allow successors — managers, directors or shareholders — to deviate from the Berkshire principles Buffett has propounded over the decades.

Lawrence A. Cunningham is a professor at George Washington University, founder of the Quality Shareholders Group, and publisher, since 1997, of “The Essays of Warren Buffett: Lessons for Corporate America.” Cunningham owns shares of Berkshire Hathaway. For updates on Cunningham’s research about quality shareholders, sign up here.

Also read: These companies prove that when workers are happy, investors are too

Hedge funds still can’t keep up with the stock market