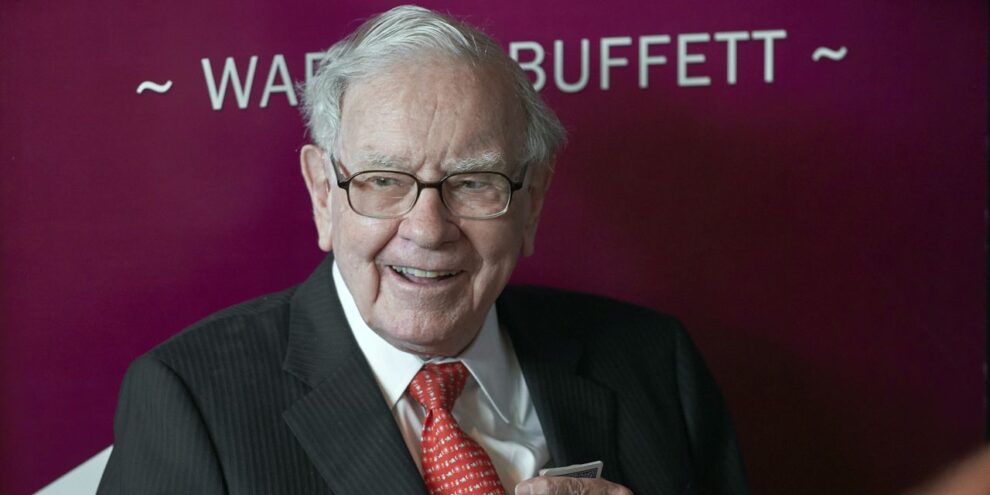 Powerful institutional shareholders do not care about the qualities that have made Berkshire Hathaway what it is today. Read More... 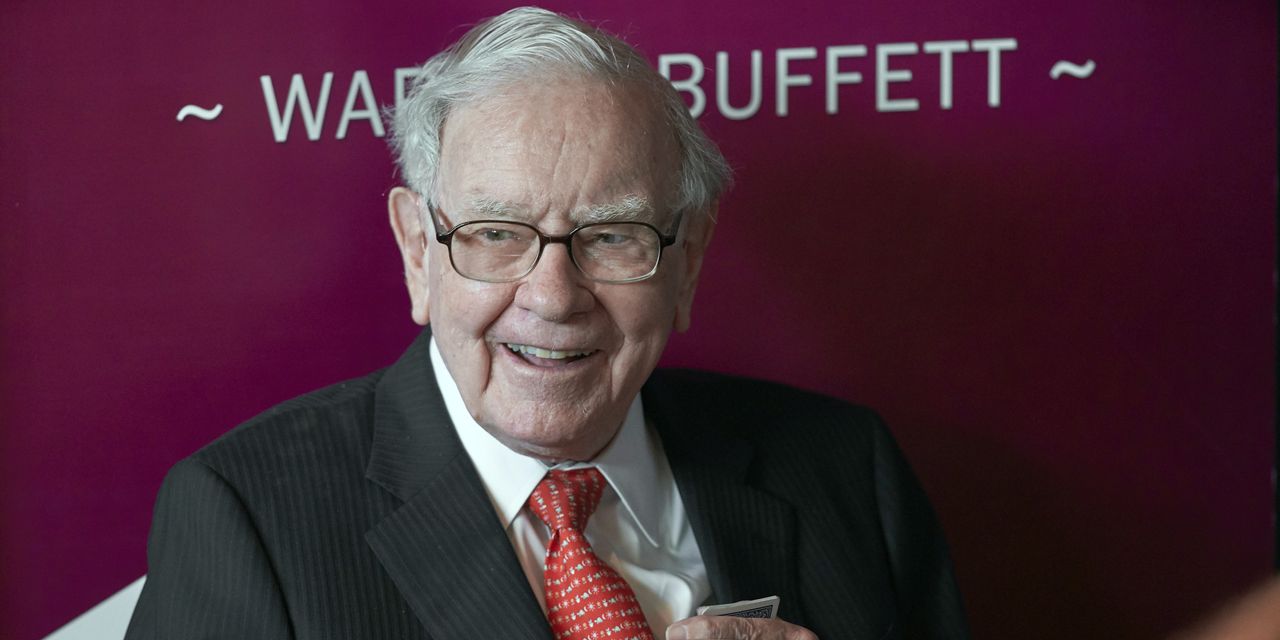 The critical takeaway from the recent annual meeting of Berkshire Hathaway BRK.A, +0.73% BRK.B, +0.75% has been the least reported: the shareholder base has changed radically and the only way to assure that Berkshire endures beyond Warren Buffett is for his controlling stake be preserved after he leaves the scene.

Buffett spent his life cultivating a high-quality shareholder base at Berkshire, mostly individuals and families who shared his specific views of corporate life.  It starts with viewing Buffett and the shareholders as co-owners of a partnership. It includes unusual practices such as having a board of intelligent businesspeople knowledgeable about the company, giving managers extraordinary autonomy, holding acquired companies forever, and reinvesting all capital rather than paying dividends.

As Buffett plans for Berkshire after he’s gone, he is relying on the durability of those trust-based practices. That reliance requires confidence that his fellow shareholders understand and embrace the practices as well. To that end, Buffett’s estate would gradually transfer, over a 12-year period, his 32% voting stake to charities, which would sell them into the open market.

So long as those shares come to rest with such high-quality shareholders, they can be relied upon to elect a board that also understands and embraces those principles which, in turn, would appoint managers who do so. The trouble is, Berkshire’s shareholder base has changed radically in the past several years and transferring the shares as is currently planned would put control in the hands of asset managers whose indifference or ignorance would kill Berkshire as we know it.

While Berkshire still has a large number of high-quality shareholders who understand the value of the company’s culture, much of Berkshire’s shareholder base now includes institutional asset managers that do not care about the particular features of specific companies, but rather invest and vote formulaically.

Index-fund giants including BlackRock BLK, +2.49% and influential pension funds such as CalPERS, for example, invest in virtually all companies rather than pick stocks. They vote in director elections and on shareholder proposals based on checklists, social activist campaigns and proxy advisor advice that often have no bearing on business generally or the specific businesses of those companies.

“ Buffett could once count on his flock to tend to his company after he leaves the scene. That is far from certain now. ”

Take the shareholder proposals at this year’s Berkshire meeting.  One proposed to split the role of CEO and board chairman, rather than have Buffett continue in both.  Formulaic asset managers love such simple-minded universal rules. But the proposal violated Berkshire’s trust-based partnership culture and was made in total ignorance of it.  While it therefore should have gotten zero votes, it received some 20% of the non-Buffett shares.  While far from a majority, for a company betting its future on its shareholders, this is an existential worry.

Worse, consider three proposals to create consolidated reporting on business-unit greenhouse-gas emissions and workforce diversity. Berkshire’s board made clear that it agrees with the goals of minimizing emissions and maximizing diversity. But it argued that such outcomes are more likely to be achieved using its autonomous trust-based culture than top-down consolidated reporting. Yet these proposals received more than one-third of the non-Buffett votes — with some activists blasting headlines of 47% approval.

Again, not a majority, but imagine votes on other topics in coming years that undercut valuable Berkshire practices. Someone might propose to sell a subsidiary because of lagging short-term performance, contradicting Berkshire’s commitment to permanent ownership. Another might propose to declare large cash dividends to feed liquidity appetties, despite Berkshire’s practice of protecting its tax-paying shareholders by opportunistically reinvesting all capital. With shareholders like these, such destructive votes could well pass.

It is possible that the power of these formulaic asset managers will wane in the coming years. Their power arises from the fact that they vote the shares they hold on behalf of their clients, the ultimate owner. As more clients discover that the managers’ votes do not align with their preferences, these managers will change their approach.  That pressure has led some of the larger indexers to promise just that and proposals abound in Washington to require it. But that will take years.

Buffett could once count on his flock to tend to his company after he leaves the scene. That is far from certain now.  Buffett is certainly working on how to adjust his plans for Berkshire after he is gone. For example, he might consider bequeathing a controlling stake to one or more of his three children, who could continue to defeat these newfangled asset managers.  In the name of preserving this unique and valuable institution, I’d vote for that.

Lawrence A. Cunningham is a professor at George Washington University, founder of the Quality Shareholders Group, and publisher, since 1997, of “The Essays of Warren Buffett: Lessons for Corporate America.”  Cunningham owns shares of Berkshire Hathaway. For updates on Cunningham’s research about quality shareholders, sign up here.

Plus: Berkshire and Buffett have 5 words for sellers who want their money: ‘Take it or leave it’