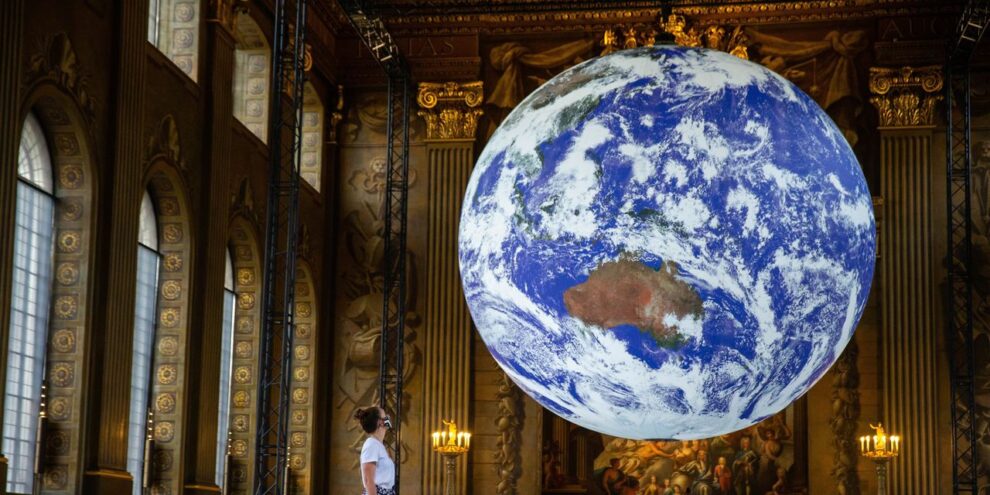 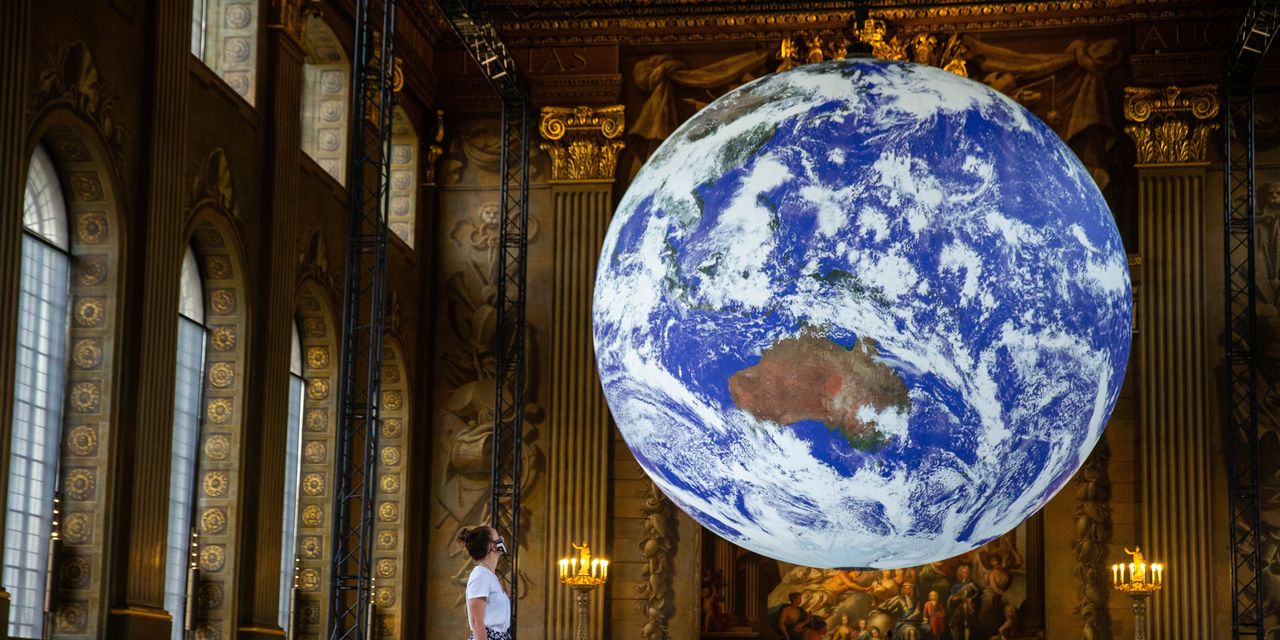 Ben Franklin advised businesses to “do well by doing good,” a creed embraced for centuries by America’s best managers and investors, from Henry Heinz to Warren Buffett. Nowadays, this corporate concept is coined as ESG principles — for “environmental, social and governance.”

I am often asked whether companies following ESG principles attract quality shareholders (QSs), the discerning minority of patient stock pickers, as opposed to the massive cohorts of passive indexers and transient traders. My answer is yes: QSs have been prospering by using such principles for decades, long before the United Nations popularized them in 2005.

I compared two recent ESG rankings, by Barron’s and Investors’ Business Daily, with rankings of companies by QS density produced by the Quality Shareholder Initiative at George Washington University. The Quality Shareholder Initiative has presented evidence that high density of QSs in a company is associated with superior corporate performance. The ESG and QS data correlate: the vast majority (80%) of high-ranking ESG companies also rank in the top half for QS density.

History suggests that QSs are attracted to ESG principles because they reflect long-term, company-specific thinking. Unlike past social movements, moreover, ESG keeps shareholder interests at the core of corporate mission, as documented in important new research by professors Dorothy Lund of The University of Southern California and Elizabeth Pollman of the University of Pennsylvania.

Both views went mainstream, as companies focused on shareholder profits while making substantial charitable donations. The accommodation remained uneasy, however, as some reformers, such as economist Howard Bowen, advocated greater “corporate social responsibility.”

In the 1970s, debate reignited on corporate purpose. Economists, echoing Berle, favored shareholder primacy, while critics, led by Ralph Nader, urged “taming” corporations to respond to “public needs.” The Naderites won many legislative milestones during the 1970s, from protecting consumers to the environment. But their assaults on corporate America went too far, it turned out, and an era focused solely on “shareholder value” followed.

In the takeover fights of the 1980s, insurgents stressed “shareholder value,” while embattled directors lobbied to consider “other constituencies,” especially employees and communities. Yet by urging prioritizing such constituents, advocates again overplayed their hand: in the end, directors could legally incorporate interests of other constituencies but only if those rationally related to shareholder interests, which held priority.

During the 1990s, critics again assailed shareholder primacy as “irresponsible.” Despite gaining some prominence, this movement likewise overshot its mark by advocating diverting corporate assets from shareholders to others.

These dynamics set the stage in 2005 for the United Nations to issue its ESG principles. The U.N. said that “integrating ESG factors into corporate and investor decision making was critical for the security of investments, prosperity, and growing markets.” It unveiled its “Principles for Responsible Investment” at the New York Stock Exchange, citadel of shareholder primacy.

Unlike predecessors, these ESG principles stress factors that enhance long-term shareholder value, an approach that concurs with history, law, and practicalities. As a result, ESG went mainstream. Notably, the Business Roundtable in 2019 adopted a clear statement of what QSs have long known: shareholder returns are only possible when companies cater to customers and reward employees.

From the 1980s to the early 2000s, socially responsible companies, such as Ben & Jerry’s Ice Cream (founded in 1978) or The Body Shop (1976), stood out as unusual. Today, companies that fail to acknowledge ESG are outliers.

Quality Shareholders favor ESG’s emphasis on businesses and strategies that are “sustainable,” a fashionable word that QSs have been using for decades. Radical adaptations of ESG principles are doomed to fail. But so long as proponents keep ESG mainstream it will be a sustainable strategy for both businesses and investors, who will continue to do well by doing good, just as Ben Franklin advised.

Lawrence A. Cunningham is a professor and director of the Quality Shareholders Initiative at George Washington University. His books include “Quality Shareholders,” “Dear Shareholder” and “The Essays of Warren Buffett.” Cunningham owns stock in Berkshire Hathaway and is a shareholder, director and vice chairman of the board of Constellation Software.

More: These 15 companies are run in a Warren Buffett-like way

Also read: Here are the leading companies on gender and racial diversity, climate, and COVID-19 response

: The election is being fought on social media amid the pandemic

Project Syndicate: How the U.K. electoral system — like the American one — can thwart the will of the majority