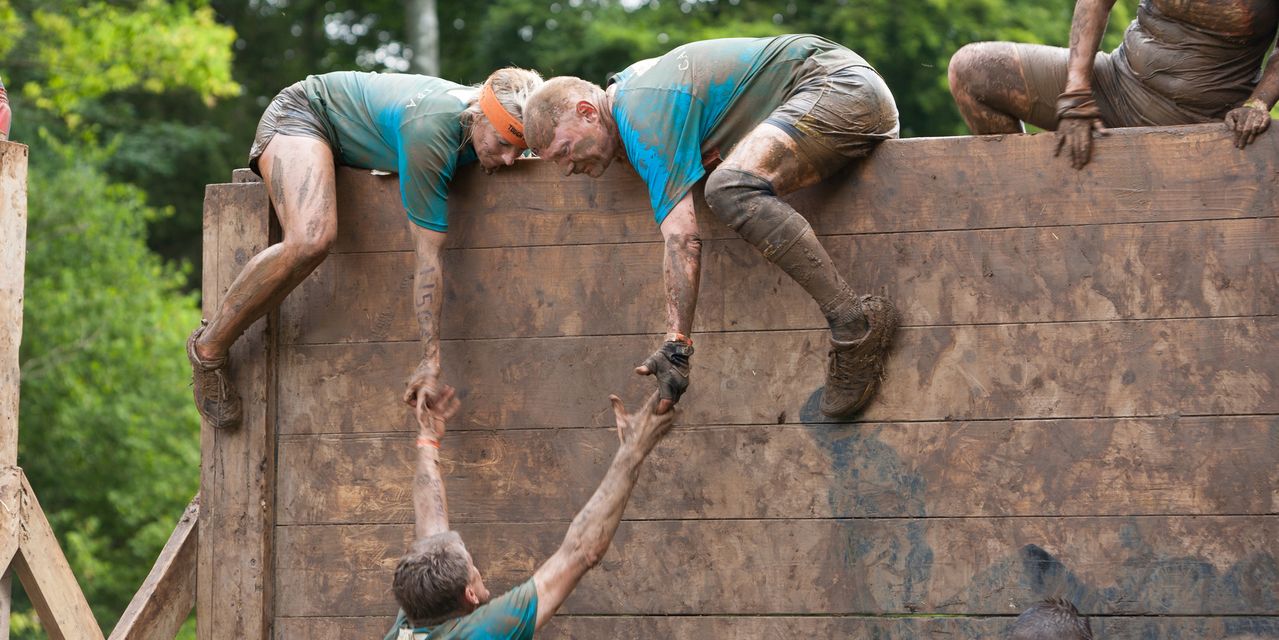 The Trust Across America (TAA) initiative has identified the most trustworthy U.S. public companies using objective and quantitative indicators including accounting conservativeness and financial stability, as well as a secondary screen of more subjective criteria such as employee reviews and news reports.

Companies regarded as trustworthy also tend to rate highly in rankings of shareholder quality produced by the Quality Shareholders Initiative (QSI), which I run, as well as the proprietary database of EQX, which I use to cross-check the QSI data.

TAA’s assessment of the S&P 500 SPX, +0.75% in 2020 identified 51 companies, of which 49 are also included in the QSI rankings. Comparing the two, more than one-fourth of the top TAA companies are in the top decile of the QSI; two-thirds are in the top quarter, and all but two (92%) are in the top half.

Notably, both the TAA top 10 and the QSI Top 25 outperformed the S&P 500 by 30% and 50%, respectively, in recent five-year periods. Here’s a sampling of companies scoring high on both trust and quality:

Texas Instruments TXN, +0.72% makes most of its revenue selling computer chips and is among the world’s largest manufacturers of semiconductors. Founded by a group of electrical engineers in 1951, the company boasts a culture of intelligent innovation. Its business is protected by four protective “moats” including: manufacturing and technology skill thanks to its employees; a broad portfolio of processing chips to meet a wide range of customer needs; the reach of its market channels thanks to both, and its diversity and longevity.

For investors, this adds up to a winning recipe, particularly when combined with Texas Instruments’s capital management strategy, which is to maximize the company’s long-term growth in free cash-flow per share and to allocate such capital in accordance with the QS playbook that prioritizes wise reinvestment, disciplined acquisitions, low-priced share buybacks and shareholder dividends. Some of the company’s notable QSs include: Alliance Bernstein, Bessemer Group, Capital World Investors, State Farm Mutual, and T. Rowe Price Group.

Another stock on this list, Ecolab ECL, +0.77%, is a global leader in water treatment. Founded in 1923 as the Economics Laboratory, its long-term outlook shows in the longevity of senior leadership: the company has had just seven CEOs in almost 100 years of existence.

Those CEOs inculcated a culture of customer care, a relentless focus on helping customers solve problems and meet goals. A learning organization, such a performance culture permeates the business from production to sales, as employees commit to the long-term goal of being indispensable to customers. Management rewards that employee conviction with long-term incentives and a high degree of autonomy. Ecolab’s QSs include: Cantillon Capital, Clearbridge Investments, Franklin Resources, and the Gates Foundation.

Finally, consider Ball Corporation BLL, -0.68%, the world’s largest manufacturer of recyclable containers.  Founded in the late 1800s by two brother-entrepreneurs who foresaw that the Mason jar patent was about to expire and built a glassblowing facility to manufacture such jars.

Ball remains characterized by a culture of family, innovation and natural-resources conscientiousness. For instance, Ball foresaw the ecological and commercial need to pivot away from PET and glass containers, both costly to recycle and posing environmental damage, and towards eco-friendly and profitable aluminum. The company adopts economic value added (EVA) to assure every dollar is well-spent, long-term employee incentive compensation to reward long-term sustainable growth, and a spirit of entrepreneurial freedom. QSs include: Chilton Investment Co.; T. Rowe Price; Wellington Management Group and Winslow Capital Management.

While some investors focus solely on the bottom line and others only on signals of corporate virtue, QSs are holistic, considering the inherent relationship between trust and long-term value. Nebulous as the notion of trust in corporate culture might seem, it’s a profitable as well as ethical value to probe.

Lawrence A. Cunningham is a professor at George Washington University, founder of the Quality Shareholders Group, and publisher, since 1997, of The Essays of Warren Buffett: Lessons for Corporate America. For updates on his research about quality shareholders, sign up here.

Also read: Meme stock investors are bringing AMC and other troubled companies back to life

Where Should I Retire?: I want to move to a walkable, historic, four-season town and have a budget of $30,000 a year — where should I retire?
: Can Biden really protect Americans from the next crippling cyber attack?
Comment

Cannabis Watch: Why Aurora Cannabis hasn’t signed a deal with a U.S. giant like other pot companies

Zoom revenue grew 169% during the quarter, and the company doubled its revenue guidance for the year