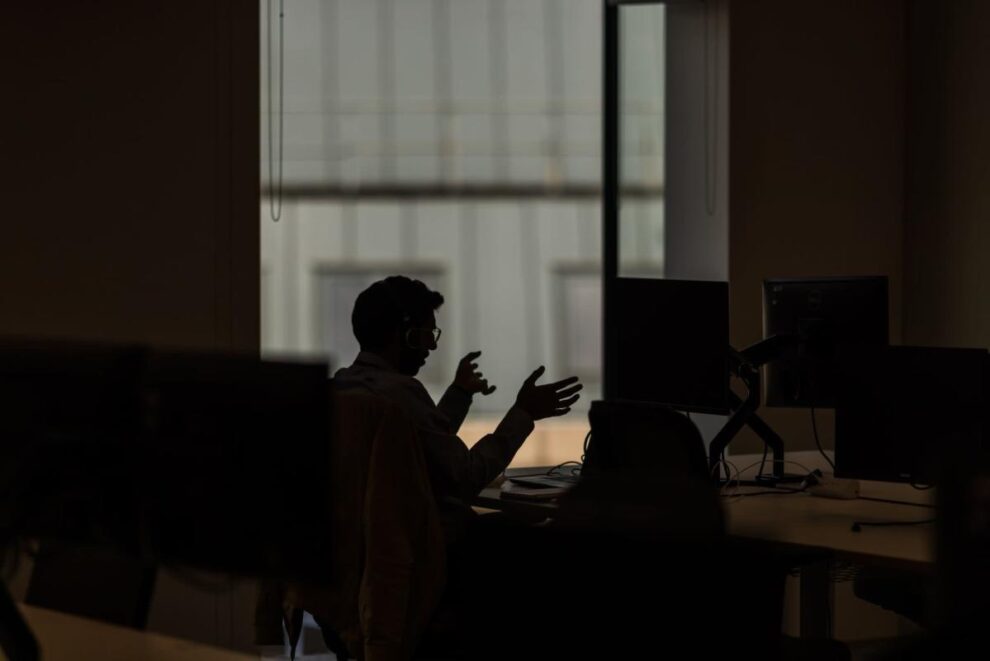 (Bloomberg) -- Tech workers around the country are ready to embrace the labor movement after years of being “left behind,” said a top executive at the union that just won a first-of-its-kind election at an Apple Inc. store.Most Read from BloombergThe World’s Bubbliest Housing Markets Are Flashing Warning SignsJuul Soon to Be Ordered Off the Market by FDA, WSJ ReportsStocks Snap Rally as Recession Fears Mount: Markets WrapSwitzerland Imports Russian Gold for First Time Since WarPowell Says Soft L Read More... 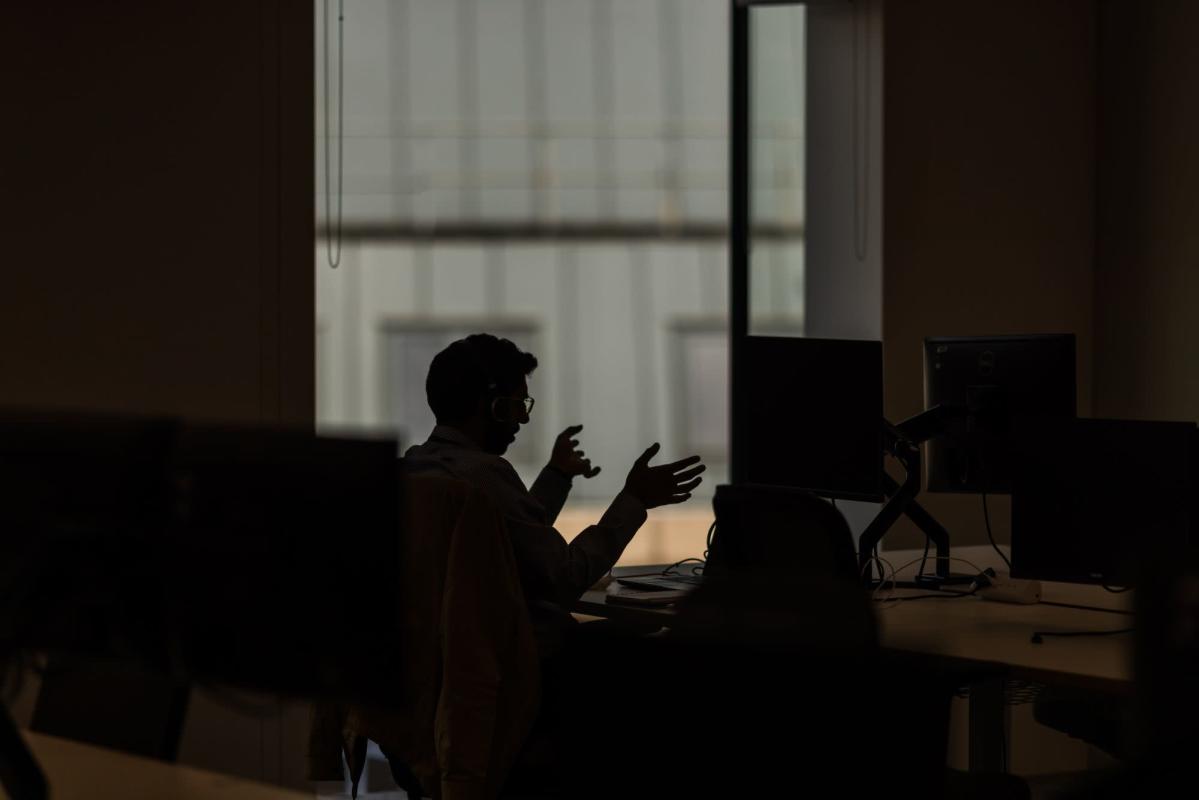 (Bloomberg) — Tech workers around the country are ready to embrace the labor movement after years of being “left behind,” said a top executive at the union that just won a first-of-its-kind election at an Apple Inc. store.

“It is going to be a great change,” David Sullivan, the general vice president of eastern territory for the International Association of Machinists and Aerospace Workers, said in an interview Wednesday on Bloomberg Television. “This is the workforce that needs a union.”

The machinists union helped orchestrate a successful unionization campaign at an Apple store in Towson, Maryland, culminating in employees voting roughly 2-to-1 to join the labor group last weekend. Unions have struggled to make inroads at other Apple stores, and have had a mixed record at tech giants such as Amazon.com Inc. An Amazon warehouse in New York’s Staten Island recently voted to join a union, but the same group failed to win over a nearby facility.

Sullivan expects the Apple vote to be certified by the end of the week, at which point the union will send a letter to Chief Executive Officer Tim Cook as a bargaining agent. Typically, a three-year contract is then hammered out, he said.

Apple hasn’t discussed the vote, but said in a previous statement that it’s “fortunate to have incredible retail team members and we deeply value everything they bring to Apple. We are pleased to offer very strong compensation and benefits for full time and part time employees, including health care, tuition reimbursement, new parental leave, paid family leave, annual stock grants and many other benefits.”

More broadly, tech workers are eager to gain the clout provided by a union, Sullivan said.

“They want to negotiate over hours of work, working conditions, all the things a union does,” he said. “When workers around the country see what we are doing, I think they are going to want to be part of this. I am excited. I don’t think it is going to slow down.”