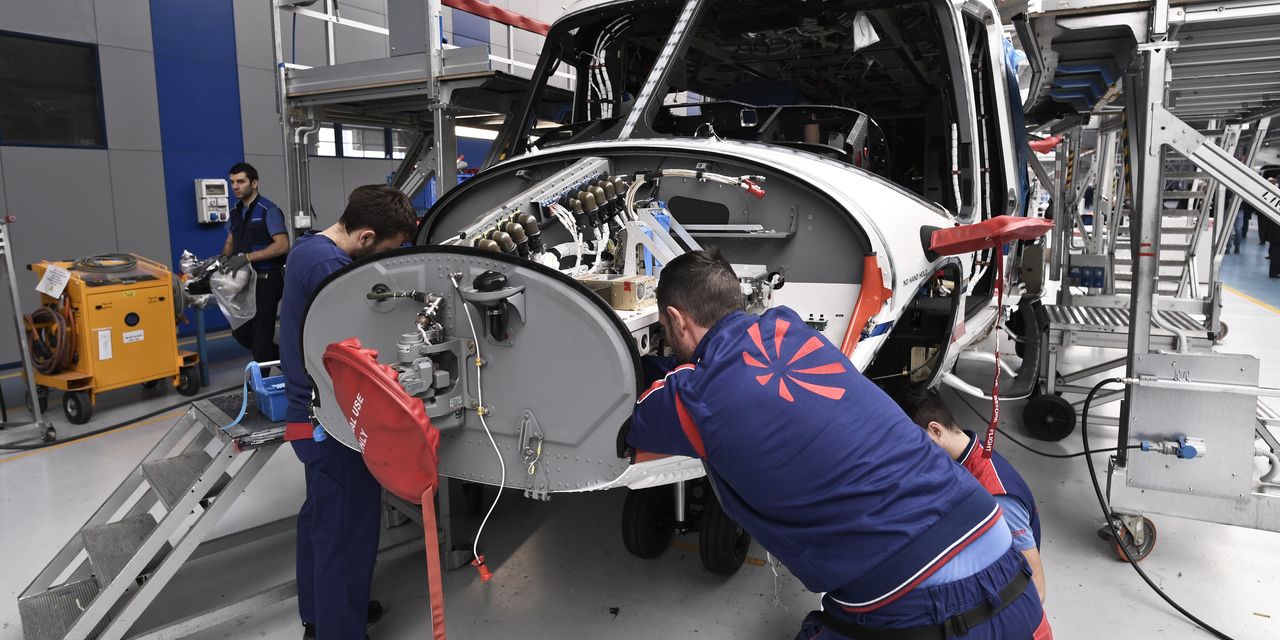 Italian defense and aerospace group Leonardo has postponed the initial public offering of its U.S. electronics business DRS because of “adverse” market conditions, sending its shares in Milan down by more than 6%.

“Notwithstanding investor interest within the price range during the course of the roadshow, adverse market conditions didn’t allow an adequate valuation of DRS,” Leonardo said in a statement on Wednesday.

Shares in Leonardo dropped 6.34% to €6.86 in late morning European trading on Wednesday.

Arlington, Va.-based DRS, which counts the U.S. military as a customer, was set to list on the New York Stock Exchange this week. Leonardo had planned to sell almost 32 million shares of DRS at a proposed price range of $20 to $22 a share.

Rome-based Leonardo had been expected to receive all the proceeds from the offering, while DRS intended to keep future profits for growth.

The U.S. Department of Defense accounts for more than 80% of DRS’ revenue, which last year came in at $2.8 billion, with operating profit of $181 million.

Leonardo said the IPO will potentially be revisited when market conditions are more favorable and will allow an appropriate valuation for the business.

In One Chart: ‘Increasingly euphoric’ stock-market sentiment on verge of sending ‘sell’ signal

: Tesla CEO Elon Musk is no longer selling one of his tweets about NFTs

3 Large-Cap Dividend Stocks to Buy and Hold Before 2021