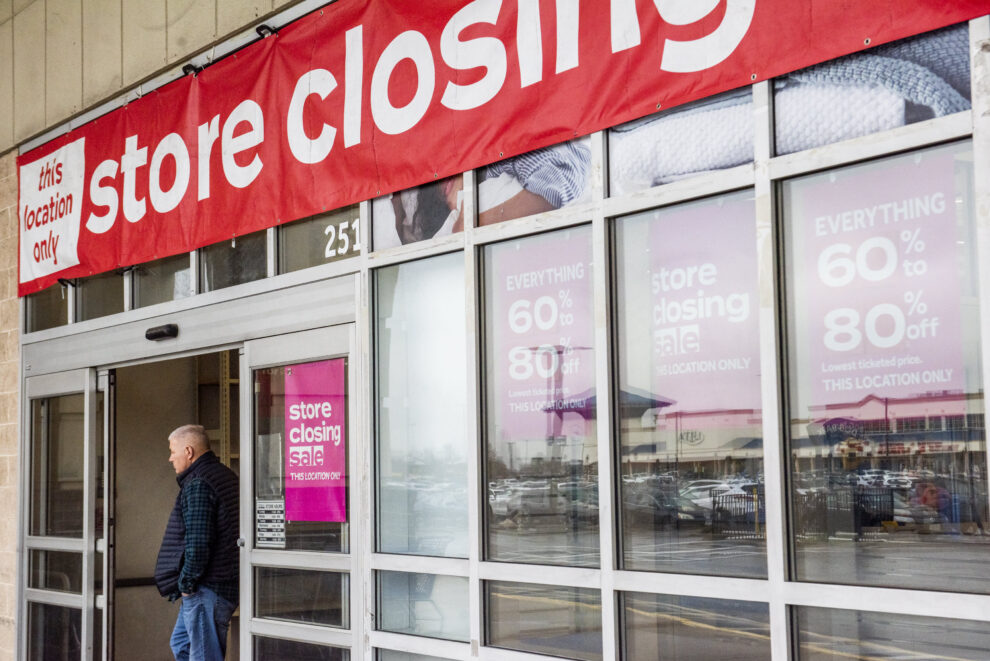 Shares of the company rose in after-hours trading as the company also offered upbeat sales guidance for its new fiscal year. 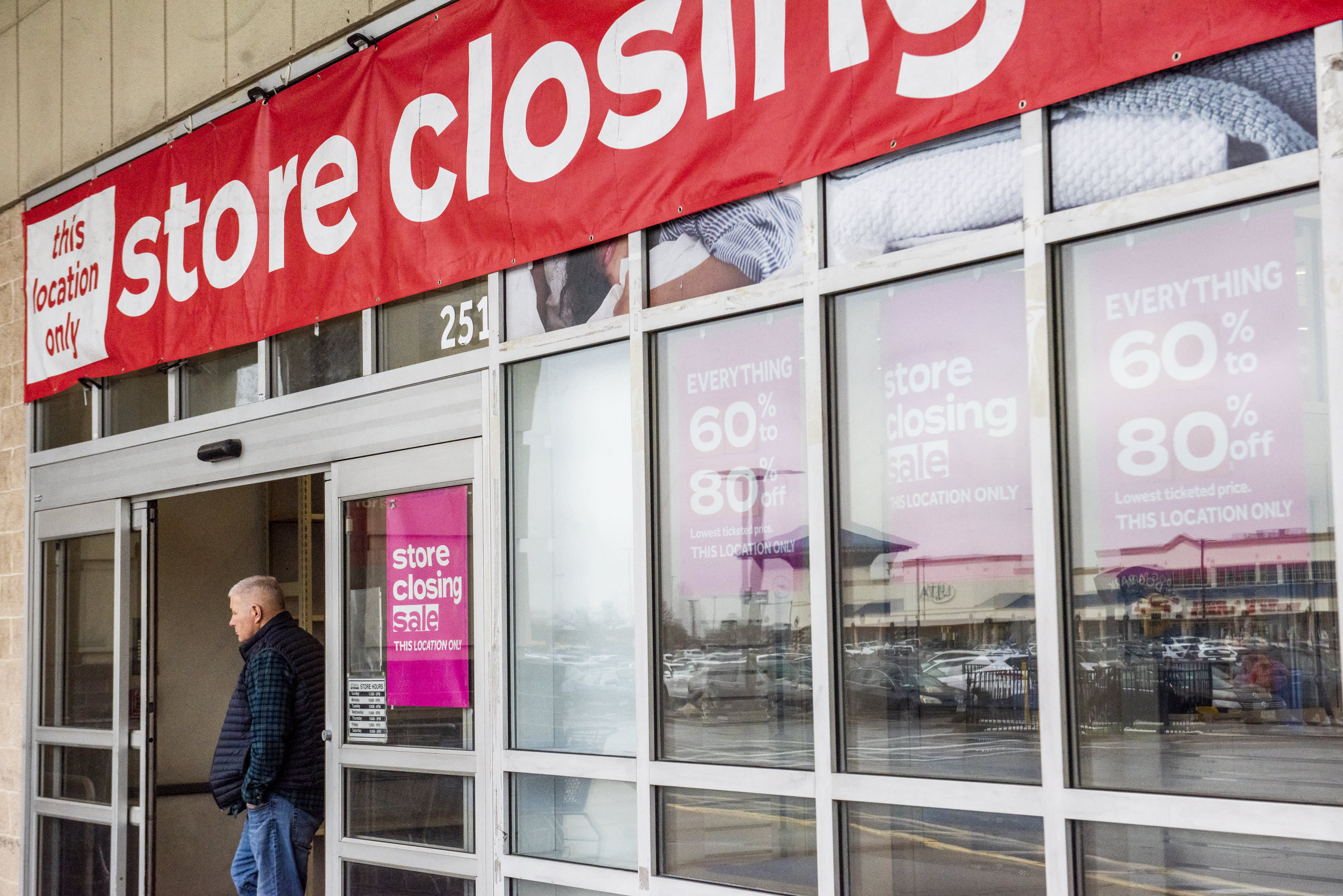 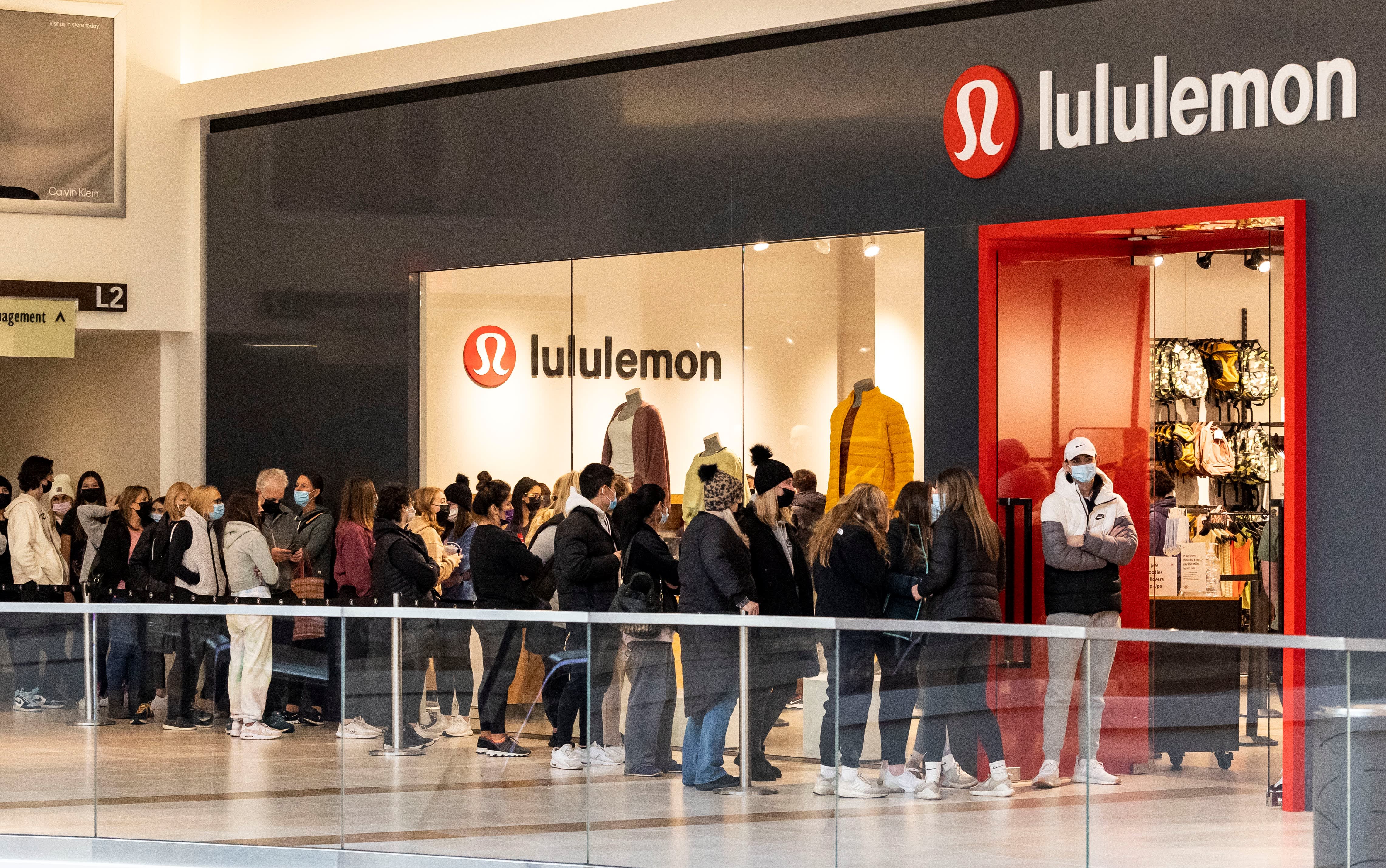 Here’s how Levi did in its fiscal fourth quarter compared with what Wall Street was anticipating, based on a survey of analysts by Refinitiv:

Levi has been grappling with a slowdown in discretionary spending and a reduced demand for denim, leading some analysts to downgrade the stock.

The denim brand saw a drop in direct to consumer revenue, which the company blamed on store closures in Russia.

Direct to consumer sales declined 2% after Levi closed nearly all of its shops in Russia, a major market for the denim retailer, Levi CEO and President Chip Bergh told CNBC. Still, Levi’s direct channels saw a strong Christmas season and sales increased 10% in November and December compared to the prior year, the company said.

Digital sales were also down 7% year-over-year, which the company attributed to a return to stores and a cooldown on online shopping. The retailer has hired a new chief digital officer to improve the online shopping experience and boost sales. The new chief previously oversaw digital operations for Nordstrom.com and NordstromRack.com.

Europe will remain a strong focus for Levi in the coming fiscal quarter, Bergh said. The retailer plans to open about 100 new stores across Europe, between 70 and 80 on a net basis.

For fiscal 2023, the blue jeans mainstay expects revenues between $6.3 billion and $6.4 billion, translating to growth of 1.5% to 3% year-over-year, as long as inflation and pandemic-related headwinds don’t get any worse. The company expects adjusted earnings per share of $1.30 to $1.40. Wall Street is estimating $6.27 billion in sales and $1.35 earnings per share.

Levi’s chief financial officer, Harmit Singh, will also be the company’s chief growth officer, effective immediately, Bergh announced in a news release. He’ll be focusing on expanding the company’s growth into direct-to-consumer, women’s apparel and its other brands, Beyond Yoga and Dockers, among other initiatives.