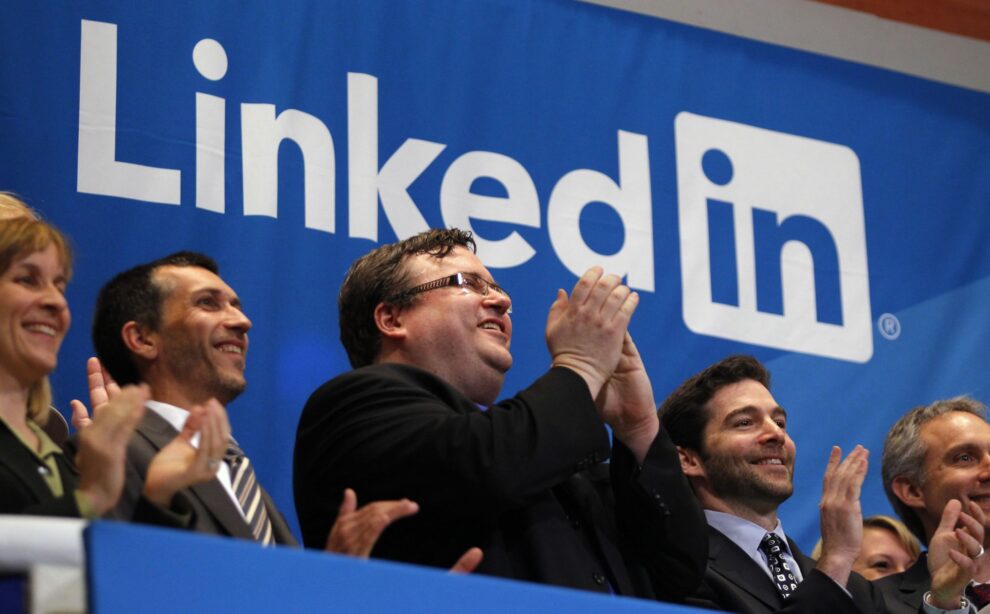 In a new interview with Yahoo Finance, LinkedIn co-founder Reid Hoffman shared three pieces of advice for job hunters seeking to stand out as millions of people apply for work online amid the coronavirus. Read More...

Does a ‘cytokine storm’ immune response play a big role in COVID-19 deaths? These scientists say they have an answer
A Big Pension Sold Philip Morris and Square Stock. It Bought Adobe and Peloton.
Comment

Facebook warns of risks to innovation, freedom of expression ahead of EU rules