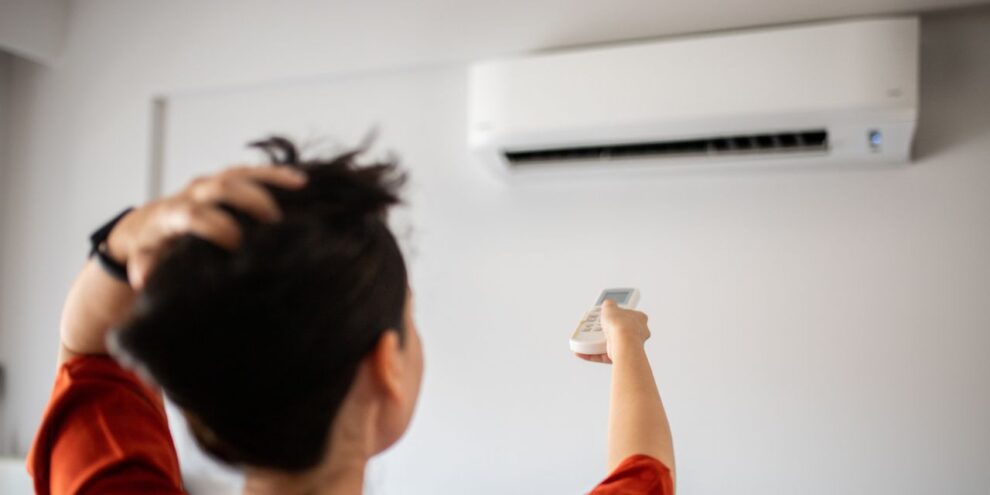 There are appliances ready for the market that use compounds less risky for global warming, and carbon markets could push manufacturers to make more. Read More... 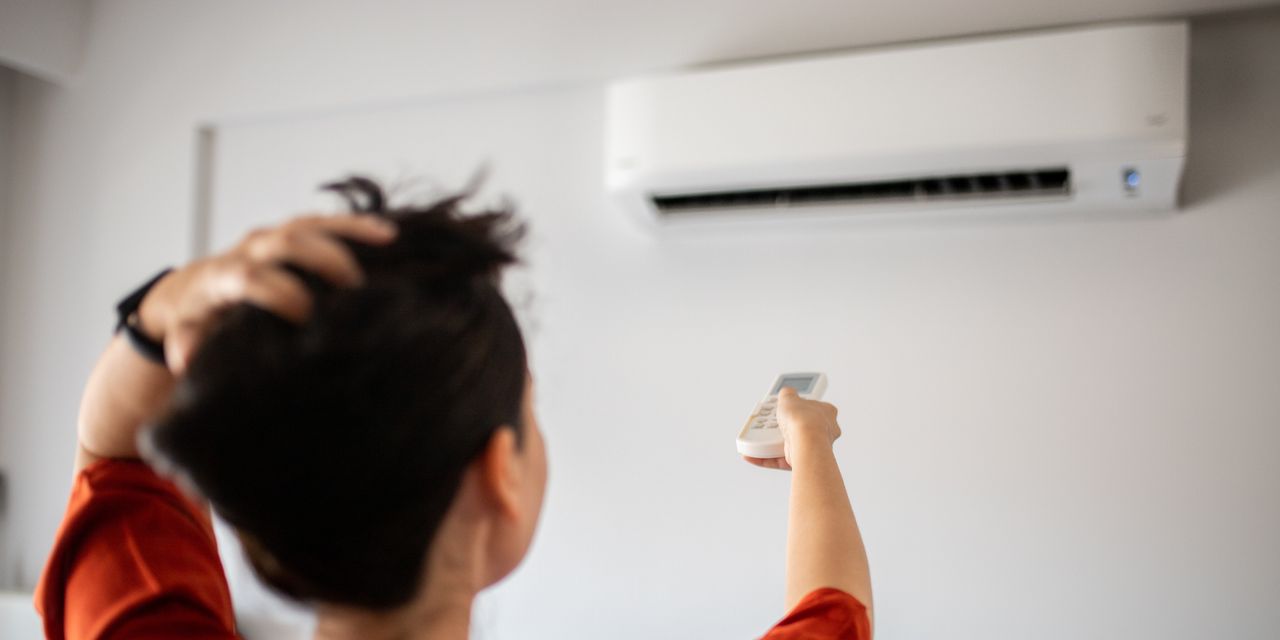 Recent heatwaves have led to thousands of deaths and captured headlines as we enter a dangerous new era of extreme heat contributing to dangerous wildfires and harming agriculture production. Yet, one of the quickest and most sought-after solutions to deal with extreme temperature, air conditioners, could rapidly increase global warming.

This spike in deadly temperatures has experts predicting greater demand for air conditioning. Currently the world has roughly 3.6 billion units operating globally, but it is estimated by 2050 the world will need as many as 14 billion total air conditioning units, a 289% increase. While this increase is certainly justified in terms of the immediate relief air conditioning can provide, it could also be a climate disaster.

And: Humans are to blame for the extreme weather that broiled London — here’s just how much

This is due to gases called hydrofluorocarbons (HFCs), which are a group of industrial chemicals primarily used for refrigeration and cooling, including in most air conditioners.

HFCs are a major climate concern due to their high global warming potential (GWP). GWP is a measure of the warming potential of 1 ton of a gas, once emitted into the atmosphere, relative to 1 ton of carbon dioxide (CO2) in a given period of time.

The HFCs in your air conditioner could have a GWP score well over 3,000. This means HFCs heat the planet 1,000s of times more than CO2.

“ Introducing billions   more  appliances  over the next decade  could easily push current climate goals out of reach. ”

These high-GWP substances are also found within foam insulation and refrigeration appliances, which will also be increasingly called upon with extreme temperatures. These substances have been leaking for decades,contributing to nearly 10% of global warming emissions. It is expected their emissions will rise by a staggering 90% from 2017 levels by 2050. Introducing billions of more appliances over the next decade could easily push current climate goals out of reach.

The good news is there are appliances ready for market now that use much lower GWP compounds – some representing more than a 1,000% reduction from what is typically used in appliances currently. Legislation passed last year that will reduce the production and consumption of HFCs in the U.S. by 85% over the next 15 years. Both efforts will, over time, move the market towards low-GWP appliances.

While these efforts will certainly begin a shift to lower-impact alternatives, they won’t shift the market at the scale and speed we need. Switching to low-GWP options requires new equipment, which often means new and potentially costly investments. This means high-emitting HFC appliances will enter the market and contribute to climate change for many years to come. Avoiding these additional HFCs in the near-term will significantly impact long-term global warming.

So how can we rapidly drive the use of the available existing alternatives?

The carbon market might just be part of the answer. Generating carbon credits can provide the financing needed to incentivize manufacturers to produce appliances utilizing ultra-low GWP compounds at competitive costs faster, preventing a significant amount of HFC emissions.

“ Carbon markets may  provide an opportunity for  U.S.  leadership on the global stage. ”

By transitioning away from high-GWP appliances, the world could avoid around four to eight years of total annual global greenhouse gas emissions, based on 2018 levels, over the next four decades. A global phase down of HFCs could prevent 0.5 degrees of warming by 2100.

Carbon markets may also provide an opportunity for U.S. leadership on the global stage. The incentives supporting manufacturers’ rapid switch to low GWP appliances could create a competitive advantage for U.S. manufacturing in international markets as the world moves to address climate change.

There is the potential to catalyze the changes we need over the next few years, not over a decade, if we leverage the power of carbon markets. Taking advantage of this opportunity can provide both the U.S. and the world with access to the technologies needed to stay cool, and keep the planet cool as well.

Mary Grady is executive director of American Carbon Registry. ACR, a nonprofit enterprise of Winrock International, was founded in 1996 as the first private voluntary greenhouse gas registry in the world.