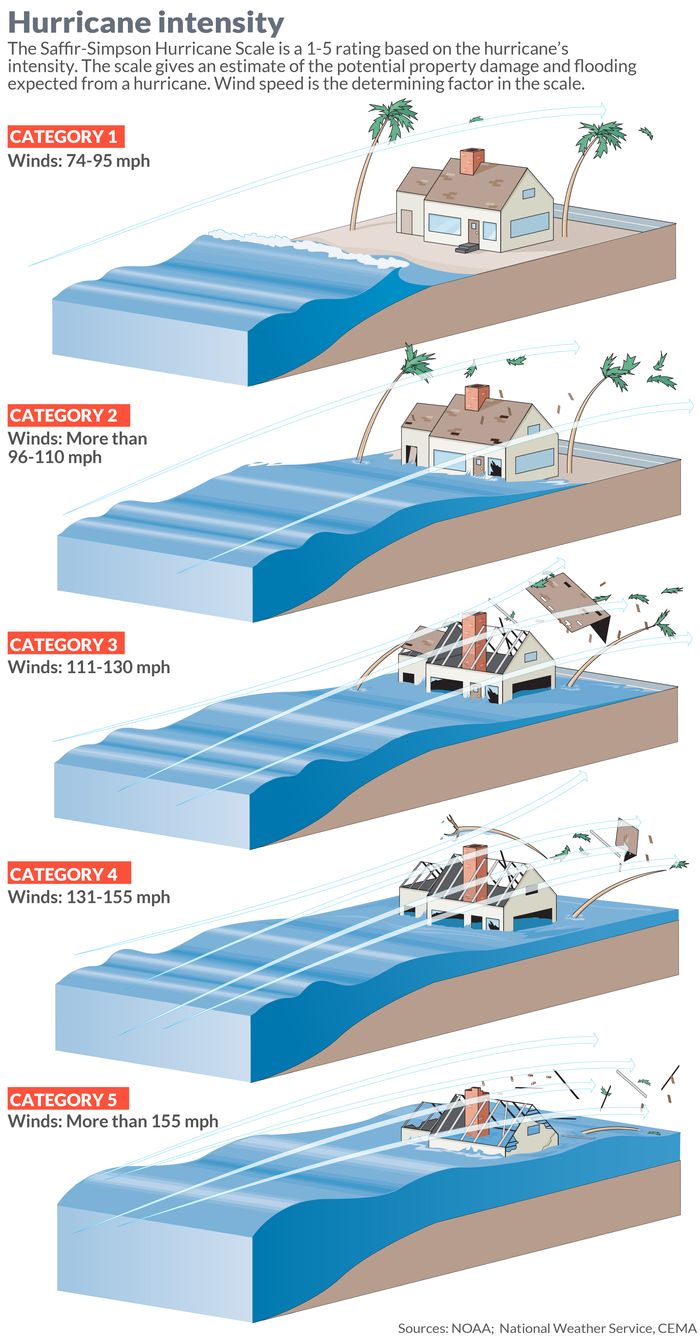 Tampa Bay braces for a potential Category 5 hurricane not seen in a century. Read More...

It’s been more than a century since a major storm packing the punch that Hurricane Ian threatens hit the popular Tampa Bay area in Florida. Modern living means we’re better at warning people. It also means that major housing sprawl and coastal business development and the growing threat of worsening storms each year put even more lives and property in harm’s way.

A report from CoreLogic estimates that more than a million Florida homes are at risk of being damaged by the storm. Officials have ordered 2.5 million people to evacuate.

As Ian soaked up the warmth of the Gulf of Mexico, it was gathering force Wednesday morning off the southwest, or Gulf side, of Florida. As it did, it neared classification as a Category 5, the top, or most dangerous, ranking on the scale.

“Clearly, when you look at the Tampa Bay area, one of the reasons why we fear storms is because of the sensitivity of this area and the fragility of this area,” Florida Gov. Ron DeSantis said this week.

There are big differences between that century-old storm and now. First, the area, a perennial retirement favorite given the warm weather, recreational opportunities and no individual income tax, has swelled from a few hundred thousand people in 1921 to more than 3 million today.

But unlike the 20s, and earlier, like the devastating storm that leveled Galveston, Texas, in 1900, communities in Florida and elsewhere in the paths of hurricanes have gotten better at early warnings. They can rely on modern modes of communication, such as cell phone warnings, and planned evacuations. But that’s typically only true for those whose are physically able and can afford to flee.

Here are 5 considerations for the Tampa area, not only as the state and the nation track Ian, but as many investors consider a retirement in a future shaped by climate change.

Even homeowners not in the direct path of the the storm’s most ferocious winds must understand the total weather system that comes with a hurricane, including storm surges of Gulf water and rain and flooding throughout the state.

Some weather models are forecasting 15 inches or more of rain across a wide swath of Florida, says Athena Masson, hurricane expert and meteorologist, with Flagler College, writing for The Conversation. Regardless of the landfall location, most of the Florida Peninsula will see effects from Hurricane Ian.

In fact, as Ian continues to track north, it will be pushing the waters of the Gulf of Mexico northward with it. This is storm surge, and it raises the water level, with waves on top adding to its destructive power.

“The Gulf acts like a huge bathtub, and when strong storms enter into this region, they help lift up the water due to low barometric pressure,” said Masson. “Additionally, the storm’s strong winds will push the water in the same direction the storm is heading. Since land surrounds the Gulf of Mexico, there is nowhere for this water to go but inland.”

She said experts aren’t yet sure how big Ian will get, which refers not to its strength, but its reach. A large hurricane, like Irma in 2017, will have more cloud cover and therefore more rain. Storm surge will reach a larger area with larger storms. If the storm is large enough, it could even generate storm surge on the eastern side of the Florida Peninsula, like Irma did along portions of northeast Florida, said Masson.

With notable exceptions, hurricanes moving over the Gulf of Mexico have had a tendency of passing well north of Tampa, the National Oceanographic and Atmospheric Administration, or NOAA, shows in its research.

But NOAA and other research bodies say that warming and higher sea levels in the Gulf of Mexico can, and will, continue to intensify, without curbing the atmospheric warming largely caused by burning fossil fuels CL00, +1.07%. The U.S. and other major economies have vowed to halve emissions by 2030 and flip to net-zero emissions by 2050, but the degree of success so far remains varied.

“Due to global warming, global climate models predict hurricanes will likely cause more intense rainfall and have an increased coastal flood risk due to higher storm surge caused by rising seas,” Angela Colbert, a scientist at NASA’s Jet Propulsion Laboratory, wrote in a June report.

Not the best lists to land on

A report from the Boston-based catastrophe modeling firm Karen Clark and Co. said in 2015 that Tampa Bay is the most vulnerable place in the U.S. to storm surge flooding from a hurricane. Accordingly, it stands to lose $175 billion in damage at the hands of significant storm surges.

A World Bank study has placed Tampa as the seventh-most vulnerable city to major storms when factoring in the entire globe.

And there’s heat to consider

Of course Florida is warm. That’s the draw. And life on a coast can bring cooling breezes.

Clearly the threat of heat isn’t deterring most snow birds, at least not yet. As Axios reported this week, 9 of the 10 fastest-growing U.S. major metro areas are getting significantly hotter — and many face danger from other natural disasters. On the list? Fort Myers, Fla., just south of Tampa.

But new research and an accompanying planning tool show that across the U.S., on average, the local hottest 7 days are expected to become the hottest 18 days by 2053.

Read: A quarter of the U.S. will fall inside an extreme heat belt. Here are the states in the red zone.

By that year, 1,023 U.S. counties are expected to exceed 125°F, an area that is home to 107.6 million Americans and covers a quarter of the U.S. land area, says nonprofit First Street.

Property insurance can be tricky. Especially for flooding. And especially in Florida.

Real estate agents, mortgage lenders and other professionals in the industry believe buyers aren’t asking enough climate-change questions, especially if they plan to stay in a property for years — and the industry isn’t feeling compelled to disclose much either.

Risa Palm, professor of Urban Studies and Public Health at Georgia State University, and her colleague in the political science department, Toby Bolsen, wrote in a commentary of their efforts to log real estate dedication to climate-change information.

The duo surveyed 680 licensed Florida real estate agents in late 2020. Their responses suggest that prospective home buyers are not routinely taking elevation or flood vulnerability into account when searching for new homes, and the availability of improved flood risk maps has had little or no impact on them.

Led by the deadly and costly Hurricane Ida in the U.S.and massive flooding in Europe, the world racked up $329 billion in economic losses linked to severe weather in 2021, and only 38% of that bill was covered by insurance.

Further, even when insurance can be counted on, its actuarial scope falls short when it comes to climate change. Property insurance is based on one-year risk calculations, looking back to the year just completed.The formula doesn’t work well as a proxy for risk for longer-term assets, including homes, when the risk has intensified to the degree that climate change presents.

Insurance evolution may be evident in some places, but typically at a shocking price jump for consumers. That’s already happening in Florida, for instance, where many traditional insurance names have pulled out, in part due to a flurry of litigation to force insurers to pay more. But the exodus has reached a point where some who regularly cover the sector venture to call it a “crisis.”

Instead, specialty insurers known as excess and surplus (E&S) carriers push into these areas. They take on extra risk and often are licensed outside the state where standard insurers have left. For consumers, that may mean the chance to buy insurance when they otherwise could not, although at a higher cost. 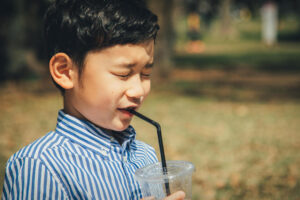 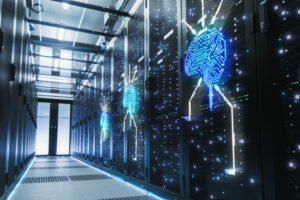