The FTSE 100 was treading water on Wednesday and struggling for traction, though with gains for publisher Bloomsbury and oil companies also helping out. Read More... 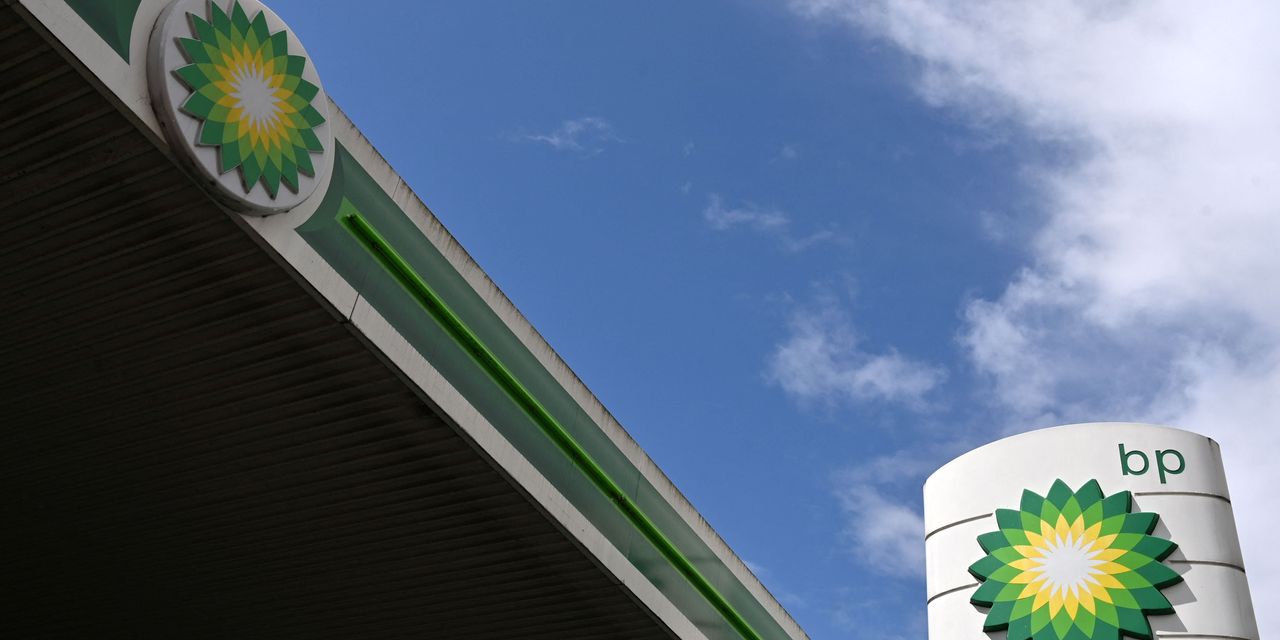 London stocks struggled for positive ground on Wednesday, seeing some support from heavily weighted energy names as oil prices stayed high, while gains for Burberry and Bloomsbury also helped out.

“An upbeat assessment of demand from producers’ cartel OPEC and the waning prospect of a big increase in Iranian supply have helped support a rally in crude prices. Something which could make the market a little nervous if it is sustained, given investors’ current preoccupation with inflation risks,” said Danni Hewson, financial analyst at AJ Bell.

Brent BRN00, +1.02%, the global crude benchmark, pushed further above $70 a barrel on Wednesday over optimism for the world economy. Both Brent and U.S. crude WBS.1, +1.02% closed at two-year highs on Tuesday, after the Organization of the Petroleum Exporting Countries and its allies, known as OPEC+, said they would stick to a timetable for gradually easing production this month and next.

Among other stocks on the move, shares of the “Harry Potter” publisher Bloomsbury Publishing BMY, +12.30% rose almost 5%, after U.K. Chancellor of the Exchequer Rishi Sunak scrapped a “reading tax” on ebooks, with investors hoping the move will drive more sales.

Also higher, were shares of luxury-fashion group Burberry BRBY, +3.84%, up 4% and the top gainer after Exane BNP Paribas reportedly lifted shares to overweight.

On the economic front, U.K. retail prices slipped 0.6% year-over-year between May 3 and May 7, compared with a decline of 1.3% in April. Prices fell at the slowest pace since February 2020, the data showed.

The Stock Market’s Mixed-Up Week Ended With a Shrug