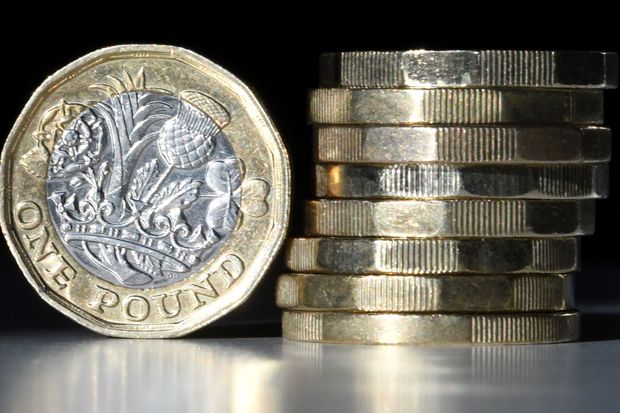 The British pound retreated Tuesday with the U.K. rolling out new restrictions on activity in response to rising coronavirus cases. Read More...

The British pound retreated Tuesday with the U.K. rolling out new restrictions on activity in response to rising coronavirus cases.

Ahead of Boris Johnson’s address to parliament, the prime minister’s office said starting Thursday, pubs, bars and other hospitality venues in England will be restricted to table service only and will have to close at 10 p.m. Michael Gove, minister for the Cabinet Office, said Brits would be encouraged, but not forced, to work from home.

Bank of England Gov. Andrew Bailey separately said the monetary policy committee “looked hard” at the potential to cut rates further, and reiterated a pledge not to hike interest rates until there’s “very significant progress” on achieving its 2% inflation target.

U.K. insurers including Direct Line Insurance DLG, -5.04% and RSA Insurance RSA, -3.58% dropped after the Financial Conduct Authority proposed that when a customer renews their home or motor insurance policy, they pay no more than they would if they were new to their provider through the same sales channel, stamping out a practice called “price walking.”

The 5 stocks set to soar from the U.S. sports betting boom

3 Reasons Bed Bath & Beyond Is Still a Value Trap