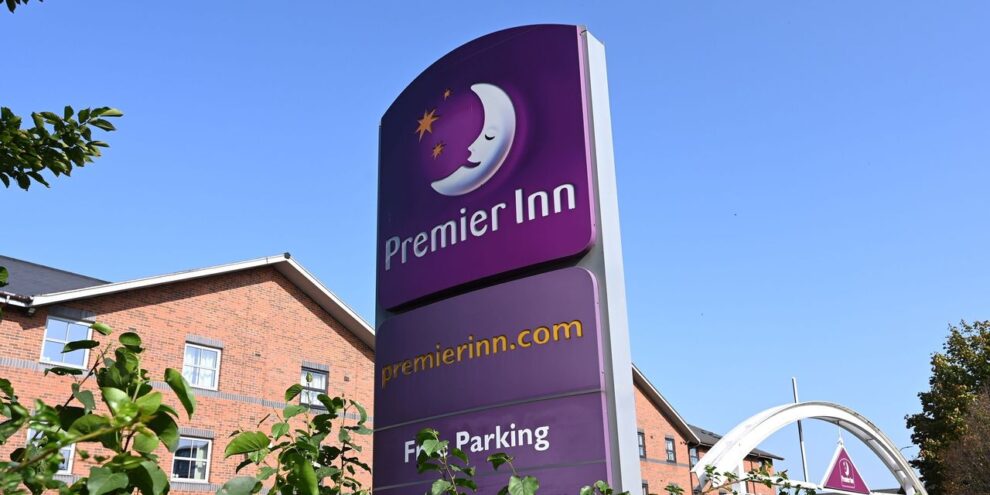 Shares of hotels operator Whitbread rose as much as 6% on Thursday, after it said it has been outperforming the broader market even as revenue plunges. Read More... 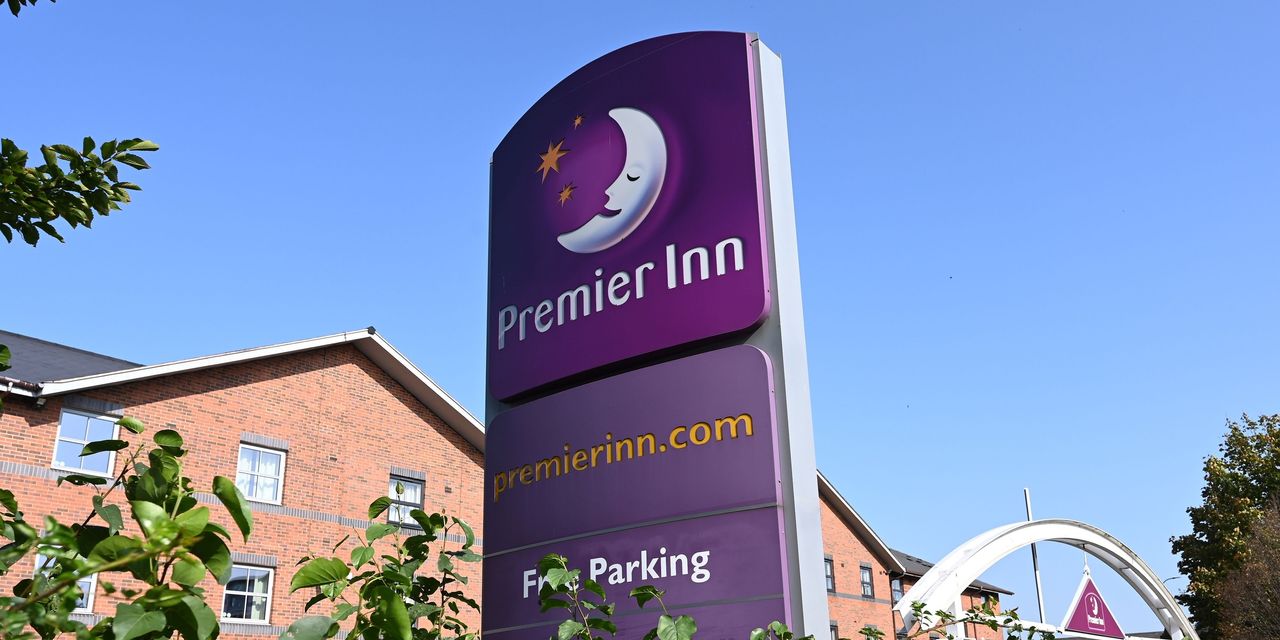 Shares of hotels and restaurants operator Whitbread rose as much as 6% on Thursday after it said it has been outperforming the broader market even as revenue plunges.

Whitbread said Premier Inn’s U.K. sales performance was 8.9 percentage points ahead of the meetings and events market. Whitbread also said it had £815 million on cash on deposit, access to a £900 million facility as well as up to £300 million available under the government’s corporate financing facility. Whitbread said it expects a “gradual” relaxation of U.K. and German restrictions from the spring.

Whitbread said its hotel and restaurant operations team has dropped by 1,500, which is less than the 6,000 cuts it had said were possible, as many accepted a reduction in hours.

“Better placed than many, but the real question is how margin recovers after the pandemic if there has been demand destruction, given cost leverage,” said Alex Brignall, a leisure analyst at Redburn.

The FTSE 100 UKX, +0.46% rose 0.5%, joining other European stock markets SXXP, +0.41% in positive territory ahead of a speech from U.S. President-elect Joe Biden where he is going to outline his spending plans. If the index closes higher, it will snap a streak of three consecutive losing days.

This woman paid off $10,000 in credit-card debt with a personal loan, but her first attempt landed her in the red again