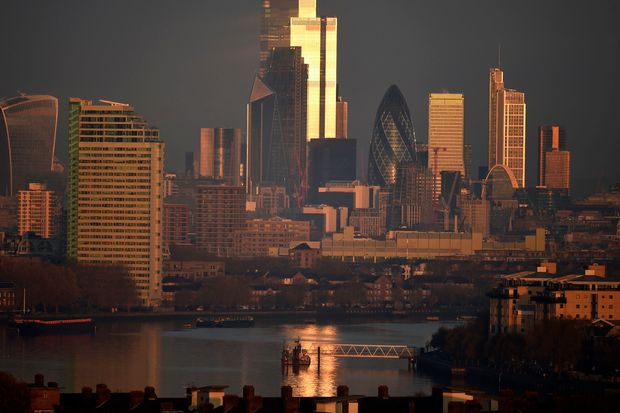 The U.K.’s equity markets are shrinking faster than any of their European rivals as more companies choose to remain private and shun public markets.

The number of companies listed on the London Stock Exchange LSE, -1.28% fell by 21% in just eight years, according to a new report for the European Commission by economics consulting firm Oxera.

The decline of 378 between 2010 and 2018 was the largest numerical fall among all European markets, the data show.

Across all exchanges in the European Union, there was a net fall of 12%, or 854 companies.

“London has borne the brunt of the public equity market shrinkage in Europe,” said Reinder Van Dijk, partner and head of the financial services team at Oxera.

“The benefits of listing a company are not as clear to businesses as they once were and as a result many firms are seeking to raise funds in the private markets instead,” he added.

Of the major European markets, only Frankfurt saw a steeper percentage decline than London, with companies on the city’s stock market falling 34%. The number of companies listed in Paris tumbled by 14% over the same period.

However, Stockholm saw a 77% rise with 241 companies added to its exchanges, while Milan recorded a net growth of 52 companies, a 19% increase.

In June, Italian filter maker GVS GVS, -0.61% raised €497 million in its initial public offering in Milan, sending its shares up by almost 20% on its first day of trading.

“While London Stock Exchange is still Europe’s biggest equity market, its lead is not as secure as it once was. The Euronext ENX, -1.00% group of exchanges seems likely to become bigger in the near future. These trends in growth are now very well-established and it is difficult to see them changing in the short term,” Van Dijk said.

The shrinking U.K. equity markets have prompted several large investment banks to establish capital markets teams in Europe dedicated to helping raise money for private companies as they turn their backs on the public markets. To learn more, see the full story on Financial News.

The Tell: Stock buybacks of $570 billion next year may support the S&P 500 even if there’s a recession, report says