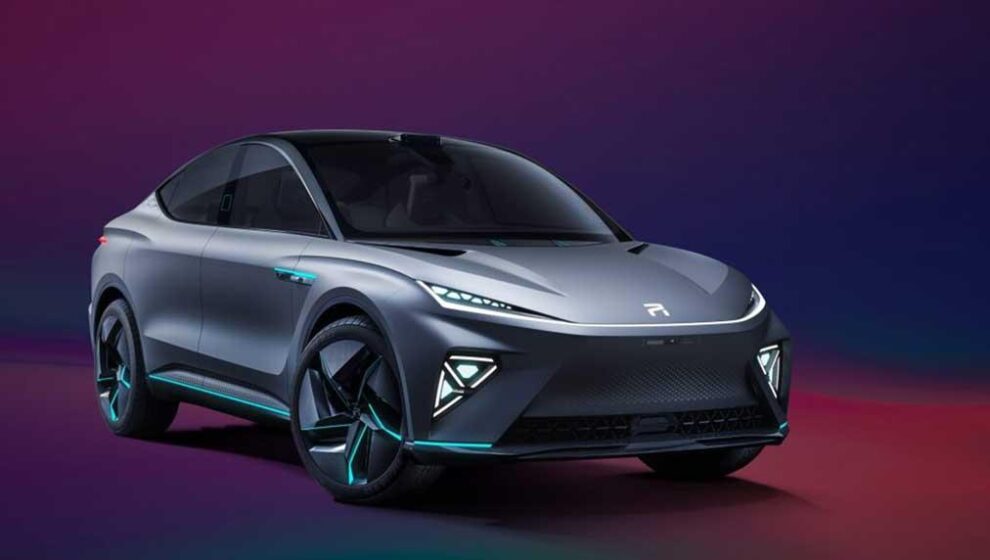 The laser deal with Nvidia could speed up the development of driverless vehicles. Luminar stock popped after skyrocketing last week. Read More... 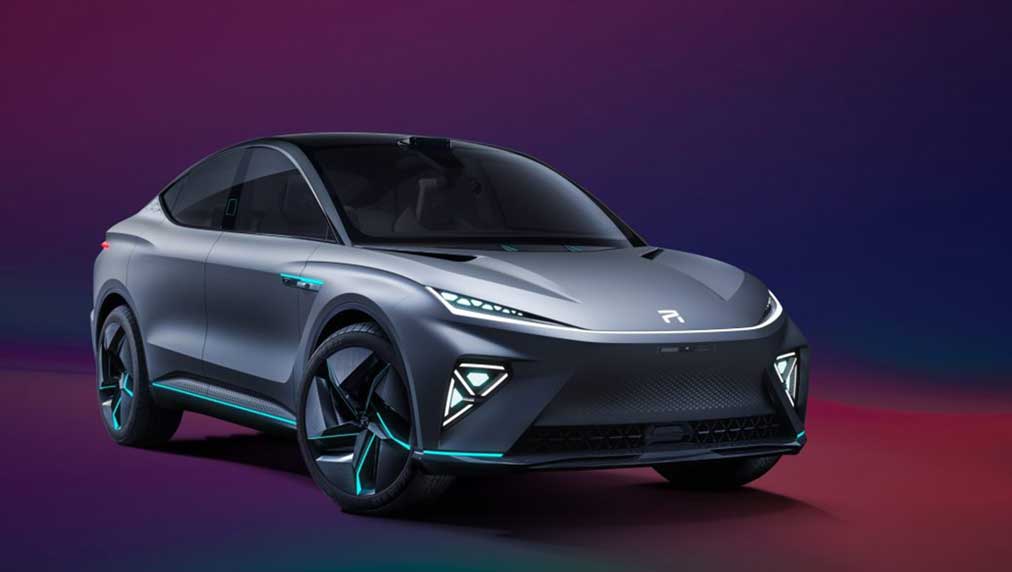 Why Boeing Stock Popped on Monday

Shares of aerospace giant Boeing (NYSE: BA) were 4.4% higher by 10:50 a.m. EST on Monday on multiple announcements coming out of the Dubai Airshow over the weekend. First and foremost, Bloomberg quoted the company’s head of commercial airplanes, Stan Deal, as saying he’s hopeful that China will soon clear Boeing’s 737 to resume flying in the world’s most populous country. Separately, Boeing senior vice president Ihssane Mounir told CNBC that the company is close to resuming deliveries of the company’s long-haul 787 Dreamliner, regulators permitting.

Here is the 6th Most Popular Stock Among 752 Hedge Funds

3 Things You Need to Know About Tilray's Q2 Results

: From its Pumpkin Spice Latte to the Apple Crisp Macchiato, Starbucks tries to own the fall (in August)