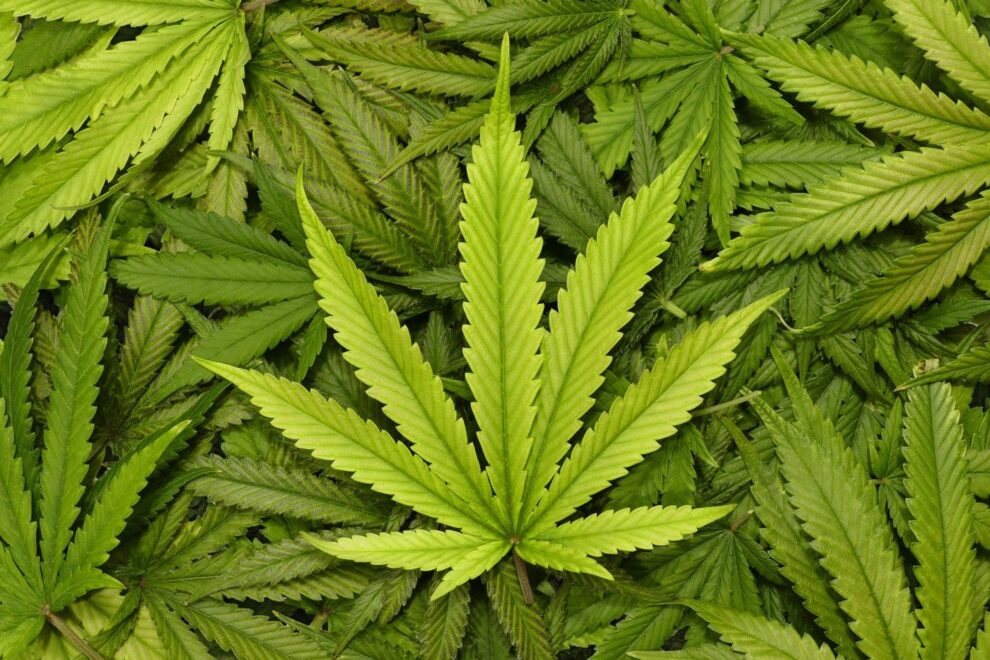 The Nasdaq Composite (NASDAQINDEX: ^IXIC) set an all-time record high on Tuesday, and even a quiet morning on Wall Street Wednesday wasn't enough to hold the index back. As of 11:30 a.m. EST, the Nasdaq had gained another 0.2% to push further into record territory. Investors in the Nasdaq continue to look closely at some of the hot investing trends that have dominated the markets in 2020. Read More... 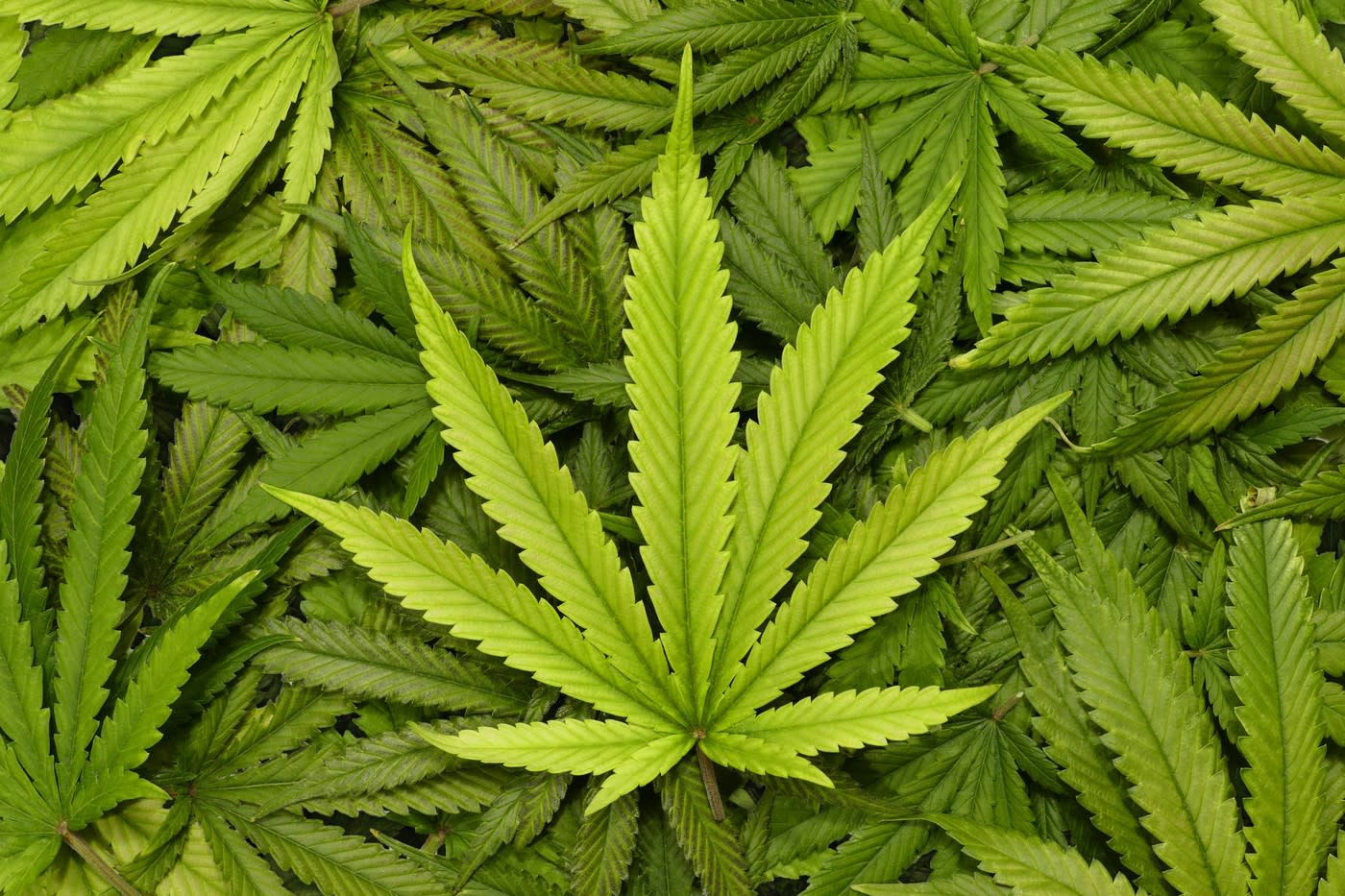