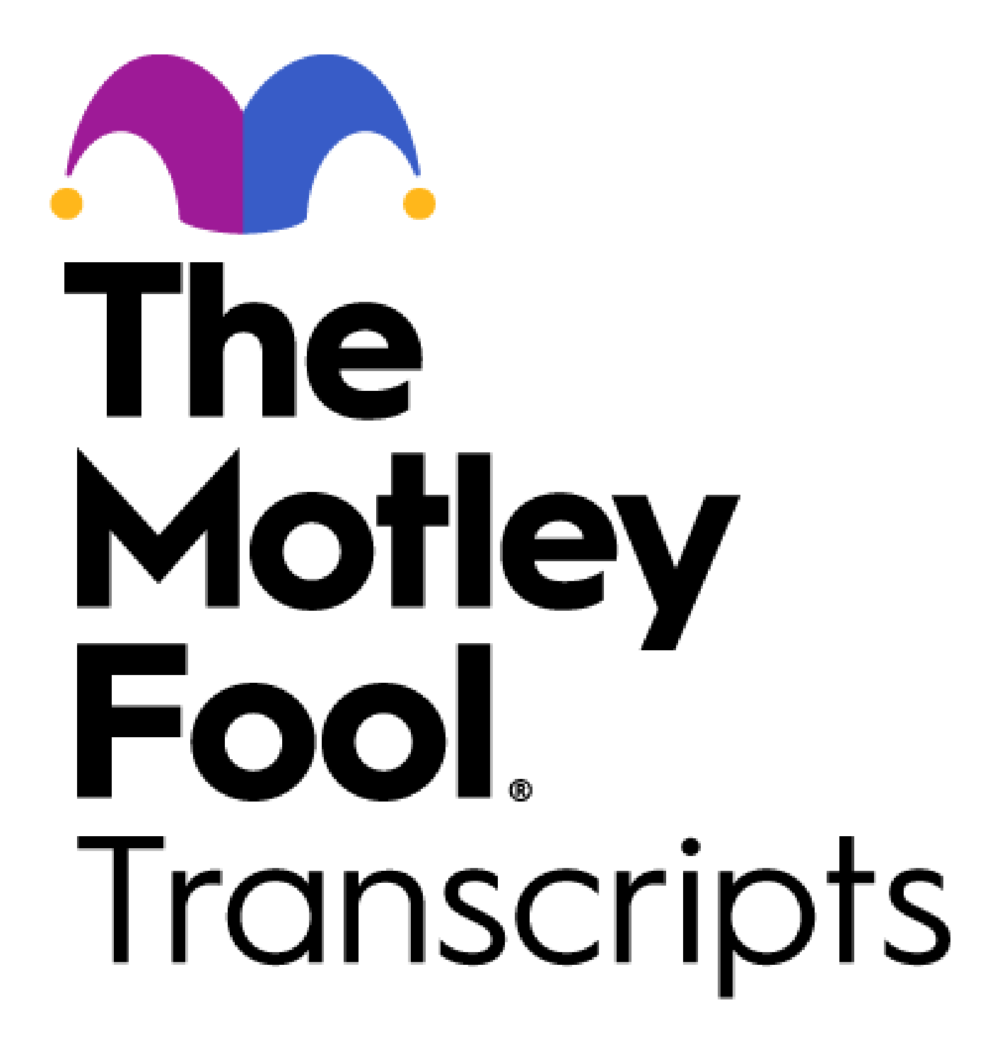 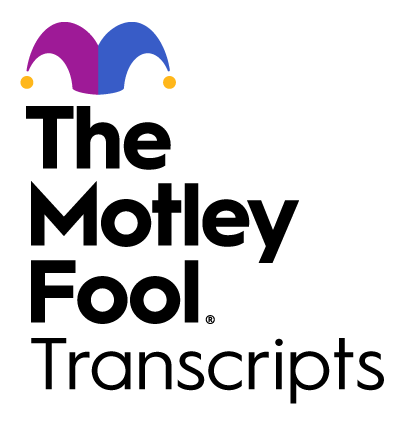 The Giants of U.S. Shale Are Proving OPEC Right With Discipline

(Bloomberg) — Saudi Arabia’s bet that the golden age of U.S. shale is over appears to be a safe one — for now, at least.A round-up of data on shale drillers shows they’re sticking to their pledge to cut costs, return money to shareholders and reduce debt. If they stay the course, it would validate the OPEC+ alliance’s high-stakes wager that it can curb output and drive crude prices higher without unleashing an onslaught of supply from U.S. rivals.That’s still a big “if,” one that’s keeping the oil market on edge as crude’s rally makes it more tempting for shale producers to go back on their word. But the U.S. shale patch is showing little sign of a true comeback so far, and even a dramatic boost in activity would leave oil output below pre-pandemic levels until late next year. Drillers that have shown signs of straying from the script and boosting production have been punished by investors.Publicly traded explorers that are remaining disciplined on output are helping to keep crude prices aloft, said Michael Tran, managing director for global energy strategy research at RBC Capital Markets. The motives of closely held producers, on the other hand, remain “an open-ended question,” he said. The number of oil rigs has already jumped 80% after bottoming out in August, Baker Hughes data show.The more restrained shale drillers are this year, “the more they can potentially grow production at higher prices next year and beyond,” Tran said.As crude prices climb, the odds of another shale boom rise, JPMorgan Chase & Co. analysts including Natasha Kaneva wrote in a March 11 note to clients. Even with flat capital spending, efforts are under way to maintain or grow production at low cost, according to the bank.“At current prices, most U.S. onshore operators are economic, leaving a vast group of operators, from large public companies to private players, in good position to ramp up activity” in the second half of this year and build solid momentum for higher output in 2022, the analysts said.Bloomberg compiled these charts from Bloomberg Intelligence data of publicly listed companies. Companies with production outside of the U.S. are excluded.Muted OutputProducers are keeping their powder dry and barely increasing production at a time when oil prices are recovering to pre-pandemic levels. Companies are instead focused on reducing debt and paying cash back to shareholders through dividends. Companies that recently announced plans to boost output, like Matador Resources Co. and EOG Resources Inc., saw a drop in their share prices.Tight ReinsCapital discipline is the name of the game now. Exploration and production companies are focused on generating free cash flow and strengthening their balance sheets. “What we really need to do is maintain our scale and generate free cash, excess substantial free cash, and push that into reducing debt,” Ovintiv Inc. Chief Executive Officer Doug Suttles said in an interview with Bloomberg Television.Efficient DrillingEven as producers cut capital spending, they can keep output flat or slightly higher compared with last year. That’s because as oilfield service companies continue to get better at drilling and fracking, the explorers who hire them are getting more bang for their buck.For an explorer to turn a profit in the Permian’s Delaware, the lowest-cost U.S. basin, an oil price of roughly $33 a barrel is required, down from $40 in 2019, according to BloombergNEF. So-called break-evens refer to the price at which the cost of bringing supplies online is less than or equal to the expected revenue. West Texas Intermediate crude settled at about $66 a barrel on Thursday.“Contract renegotiations, ongoing efficiency gains and process improvements have allowed the oil industry to slash the cost to drill and complete a well,” according to the report.Production LagsThis year’s surge in oil prices should mean the number of rigs will continue to climb from its historic lows, particularly as closely held operators take advantage of higher revenues.But even if drilling expands at a much more aggressive pace than companies are promising, it will be a long time before U.S. shale production reaches its peak again, according to a projection by ShaleProfile Analytics. If the rig count doubled by the end of the year and then holds flat, it would take until the end of 2022 before the industry regains the production it lost during the pandemic, the projection shows.The model assumes no changes in well productivity or in the number of drilled but uncompleted wells.Merger WaveA year of consolidation in the shale industry put a lid on production. Companies including Concho Resources Inc. and Parsley Energy Inc., which once drilled aggressively, have been acquired by larger rivals. Producers are turning their attention inward and focusing on returning capital to shareholders rather than getting more oil out of the ground.For more articles like this, please visit us at bloomberg.comSubscribe now to stay ahead with the most trusted business news source.©2021 Bloomberg L.P.

The Conversation: Polio immunization in the 1950s offers clues of how coronavirus vaccines might be rolled out