Prosecutors say Joseph O'Connor was part of a group of hackers that took over more than 130 high-profile Twitter accounts last year Read More... 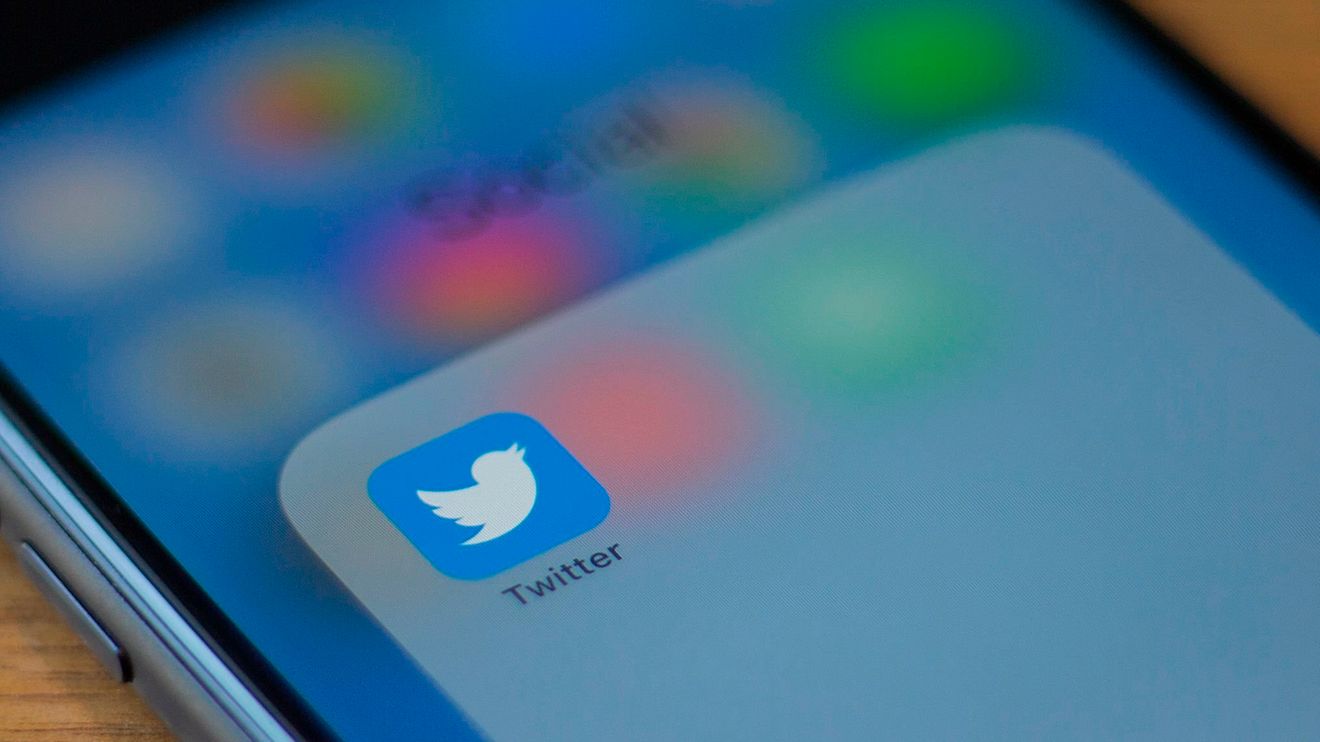 A 22-year-old U.K. citizen was arrested in Spain on Tuesday for his alleged role in a giant hack of Twitter last year that briefly took over the accounts of high-profile people including Elon Musk, Kim Kardashian, Barack Obama and Joe Biden.

The U.S. Department of Justice said that Joseph O’Connor was arrested in Estepona, Spain by the Spanish National Police on multiple charges related to the 2020 hack that targeted more than 130 Twitter accounts.

The brazen hack struck last July 15, when a network of hackers allegedly took control of dozens of accounts for celebrities, politicians and companies such as Apple AAPL, -0.51% and Uber UBER, +2.59% began tweeting out odd messages soliciting bitcoin payments.

“I am giving back to the community,” tweeted the account belonging to President Joe Biden, who was then a presidential candidate. “All Bitcoin sent to the address below will be sent back doubled! If you send $1,000, I will send back $2,000. Only doing this for 30 minutes … Enjoy!”

Prosecutors say the hackers were able to net over $100,000 before Twitter TWTR, +2.36% was able to regain control of the accounts.

O’Connor is the latest charged in the scheme. The alleged mastermind,  Florida teenager Graham Clark, pleaded guilty earlier this year and was sentenced to three years in prison.  A 22-year-old of Orlando, and a 19-year-old living in the U.K. have also been charged in connection with the hack.

Prosecutors say O’Connor was also charged with separate takeovers of accounts on TikTok and Snapchat as well as cyberstalking a juvenile victim.

It wasn’t immediately clear whether O’Connor had yet retained an attorney and he couldn’t be reached for comment.

O’Connor is charged with three counts of conspiracy to intentionally access a computer without authorization and obtaining information from a protected computer and other charges.

“We all feel terrible this happened,” wrote Twitter CEO Jack Dorsey in a tweet hours after the attack happened. Days later, the company said the hackers had been able to reset the passwords on 45 accounts. “We’re embarrassed, we’re disappointed, and more than anything, we’re sorry. We know that we must work to regain your trust, and we will support all efforts to bring the perpetrators to justice,” Twitter said in a July 18, 2020 blog post.