Online sales over the two-day event totaled $11 billion, with other retailers benefiting from the Prime Day event. Read More... 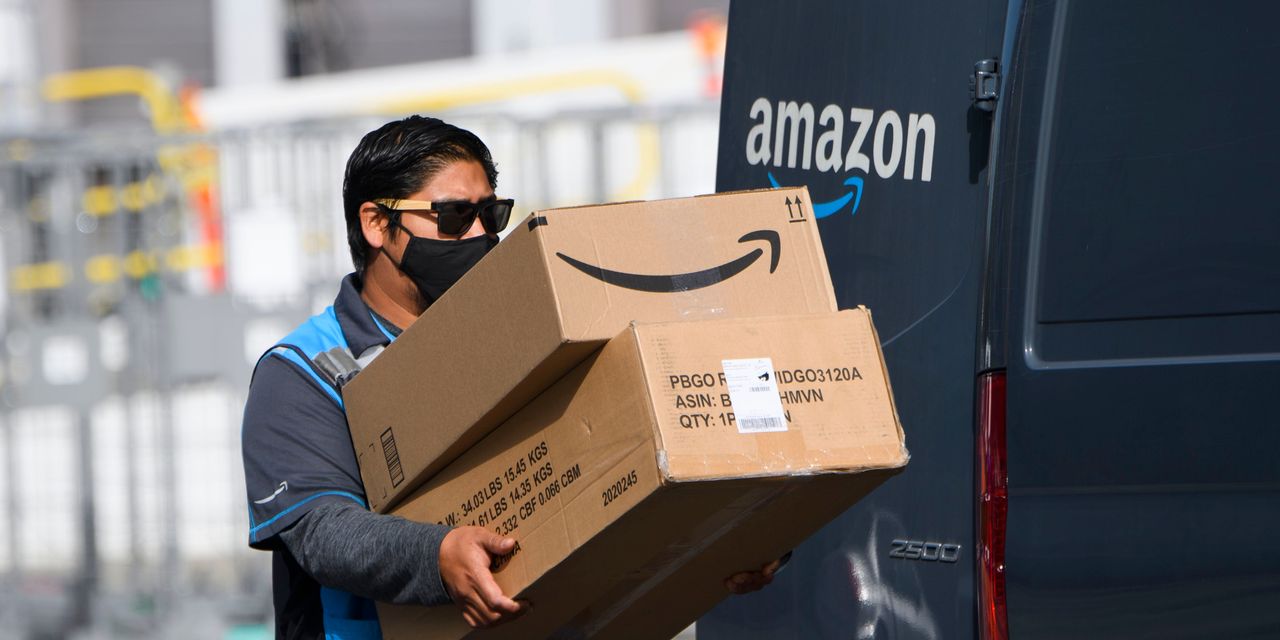 Many customers couldn’t stop themselves from clicking the “checkout” button multiple times during the Amazon.com Inc. Prime Day shopping event.

The average Prime Day order was $44.75. Most Prime Day shoppers (96%) were Prime members, according to Numerator.

See: The most popular item purchased during Amazon Prime Day was…

Amazon did not provide a sales total for the event, but Adobe ADBE, -0.64% data shows that U.S. online sales for the two days topped $11 billion, up 6.1% from last year’s event, which took place in October.

“This is despite relatively muted discounts across most categories, suggesting that there’s a pent-up demand for online shopping as consumers look forward to a return to normalcy,” said Taylor Schreiner, director of Adobe Digital insights, in a statement.

Data from shopping experience experts BazaarVoice shows that 75% of global consumers who shopped on Prime Day only shopped with Amazon, though a quarter went to other retailers looking for the best deals.

“Brands and retailers not named Amazon knew that they had an opportunity to get the attention (and dollars) of shoppers who were already online and ready to spend, and they seized it,” said Keith Nealon, chief executive of Bazaarvoice, in a statement.

Walmart Inc. WMT, -0.38%, Target Corp. TGT, +0.09% and many other retailers also hosted their own shopping deal days that overlapped with Prime Day.

And: 5 things NOT to buy on Amazon Prime Day

In One Chart: The clearest evidence that Wall Street has no clue where Treasury yields are headed
Is Microsoft Stock A Buy As Software Giant Reaches $2 Trillion Market Cap?
Comment

Google AI Researcher Says She Was Fired for Critical Views

Coronavirus Got You Working From Home? Expect a Pain in the Neck