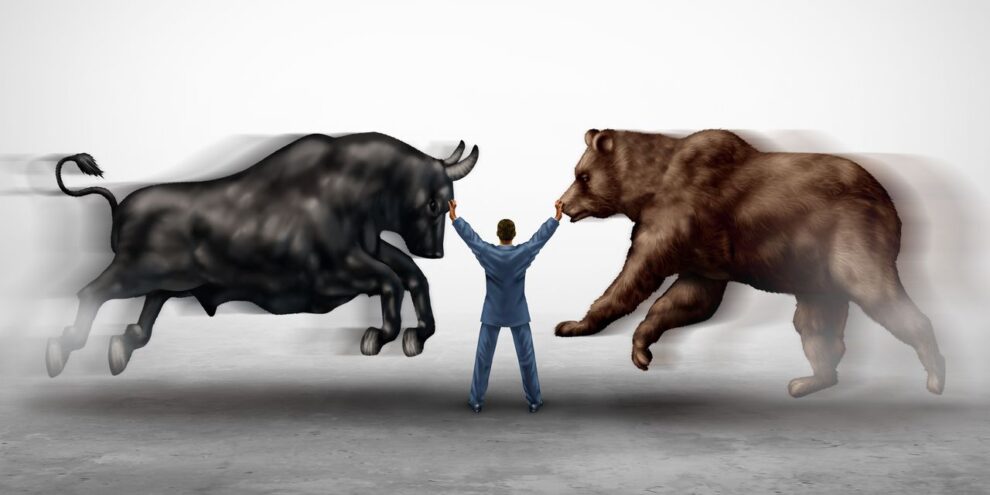 The stock market’s odds of rising aren’t any higher just because it has tumbled. Read More... 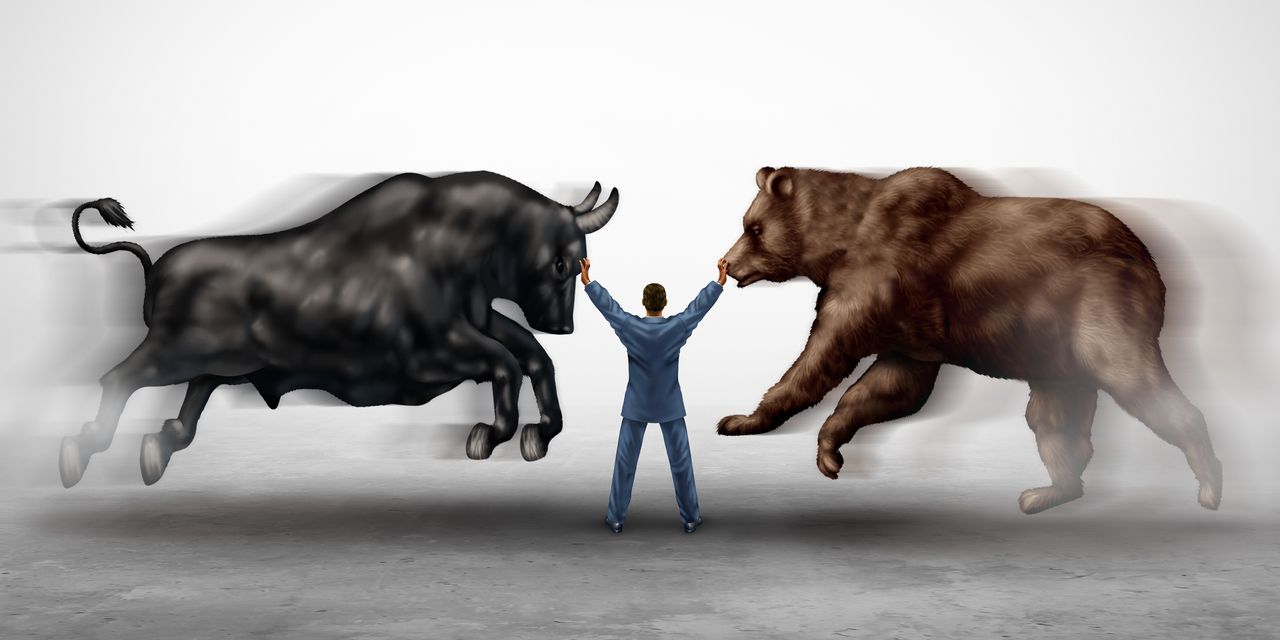 Might the bear market’s losses at its recent low have gotten so bad that it was actually good news?

Some eager stock bulls I monitor are advancing this convoluted rationale. The outline of their argument is that when things get bad enough, good times must be just around the corner.

But their argument tells us more about market sentiment than its prospects.

At the market’s recent closing low, the S&P 500 SPX, +1.19% had dropped to 25% below its early-January high. According to one version of this “so-bad-it’s-good” argument, the stock market in the past was a good buy whenever bear markets fell to that threshold. Following those prior occasions, they contend, the market was almost always higher in a year’s time.

This is not an argument you’d normally expect to see if the recent low represented the final low of the bear market. On the contrary, it fits squarely within the third of the five-stage progression of bear market grief, about which I have written before: denial, anger, bargaining, depression and acceptance.

With their argument, the bulls are trying to convince themselves that they can survive the bear market, rationalizing that the market will be higher in a year’s time. As Swiss-American psychiatrist Elisabeth Kübler-Ross put it when creating this five-stage scheme, the key feature of the bargaining stage is that it is a defense against feeling pain. It is far different than the depression and eventual acceptance that typically come later in a bear market.

Though not all bear markets progress through these five stages, most do, as I’ve written before. Odds are that we have two more stages to go through. That suggests that the market’s rally over the past couple of weeks does not represent the beginning of a major new bull market.

Further support for this bearish assessment comes from the discovery that the bulls’ argument is not supported historically. Only in relatively recent decades was the market reliably higher in a year’s time following occasions in which a bear market had reached the 25% pain threshold. It’s not a good sign that the bulls are basing their optimism on such a flimsy foundation.

Consider what I found upon analyzing the 21 bear markets since 1900 in the Ned Davis Research calendar in which the Dow Jones Industrial Average DJIA, +1.34% fell at least 25%. I measured the market’s one-year return subsequent to the day on which each of these 21 bear markets first fell to that loss threshold. In seven of the 21 cases, or 33%, the market was lower in a year’s time.

That’s the identical percentage that applies to all days in the stock market over the past century, regardless of whether those days came during bull or bear markets. So, based on the magnitude of the bear market’s losses to date, there’s no reason to believe that the market’s odds of rising are any higher now than at any other time.

This doesn’t mean that there aren’t good arguments for why the market might rise. But the 25%-loss concept isn’t one of them.

Mark Hulbert is a regular contributor to MarketWatch. His Hulbert Ratings tracks investment newsletters that pay a flat fee to be audited. He can be reached at [email protected].