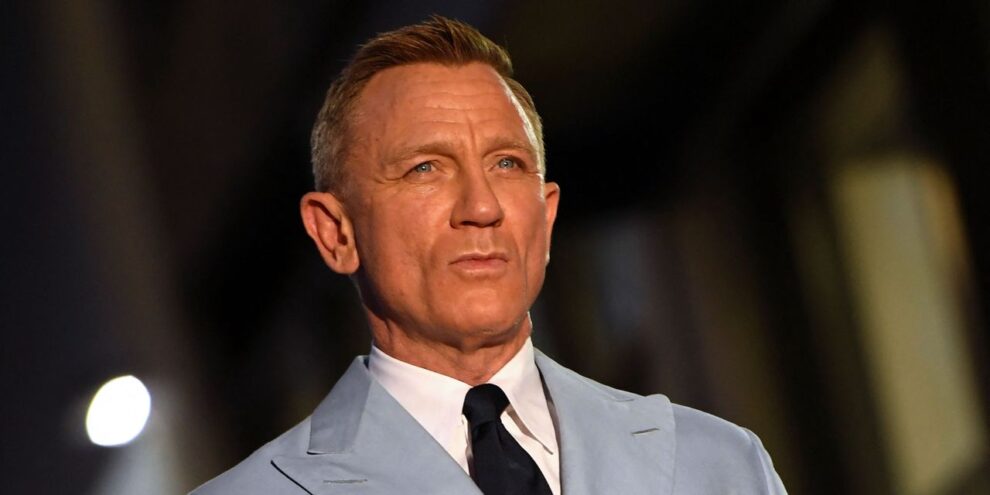 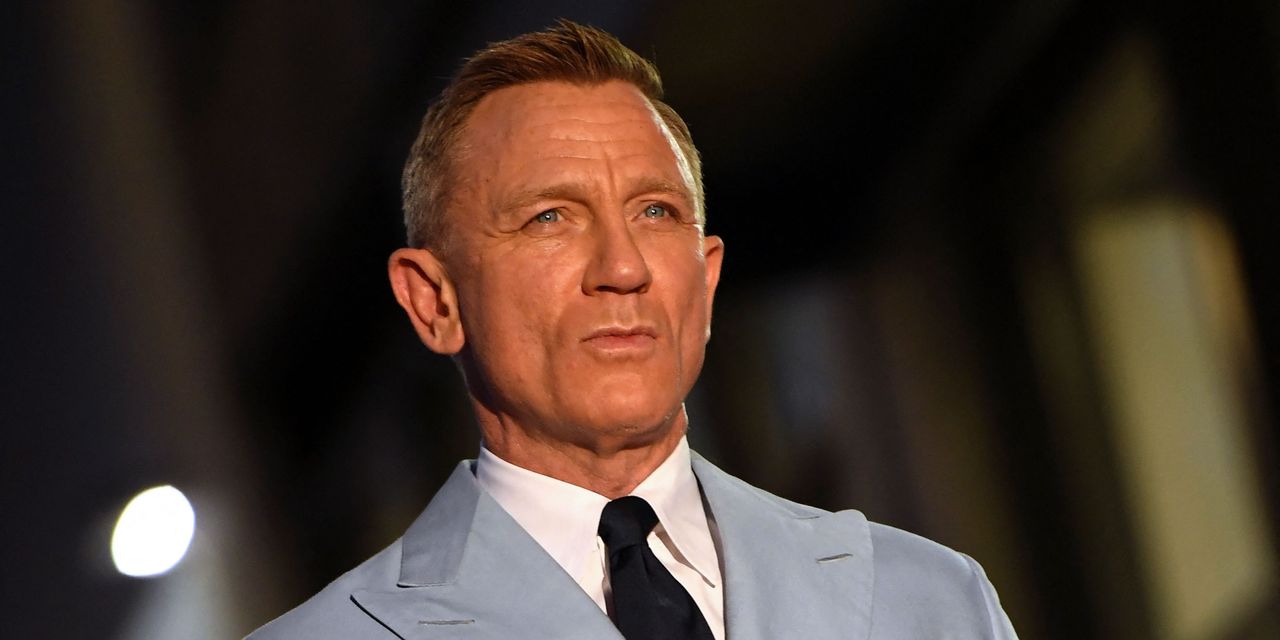 The famous “James Bond” line about a martini might also apply to the cool-under-pressure U.S. corporate bond market on Monday, as Amazon.com Inc. looks to raise up to $12 billion from investors, despite a gut-wrenching backdrop for debt markets.

Demand for Amazon’s AMZN, -2.37% 7-part bond financing has been robust, with orders pegged at more than $30 billion, giving investors the chance to own the company debt’s at some of its highest coupons in two years.

The new $2.5 billion 10-year slice of bonds was expected to price in the area of 85 basis points, plus the Treasury rate, according to Informa Business Intelligence. With the 10-year Treasury yield TMUBMUSD10Y, 2.781% soaring to 2.78% Monday, that would equate to a coupon of about 3.6%.

While still low-cost financing, Amazon paid as little as a 1.5% coupon on similar 10-year bonds issued in June of 2020. Bonds across the globe have been offering higher yields in recent months as the Federal Reserve and other central banks focus on cooling hot inflation through higher rates and tighter financial conditions.

The new Amazon debt financing comes weeks after the Seattle-based retailer closed on its purchase of the MGM movie and television studio after agreeing to pay about $8.5 billion in cash for the near century-old company behind “Rocky” and the “James Bond” franchises.

It follows Discovery Inc.’s $30 billion bond financing for its mashup with AT&T’s  T, +7.68% WarnerMedia in March, although proceeds for the new Amazon bond were earmarked for general corporate purposes,

Other big technology companies, including Apple Inc. AAPL, -2.53%, have been racing to bolster their digital offerings during the pandemic.

Read: Big Tech is not shaking over fear of antitrust as companies plow ahead with billion-dollar deals

Although, the tougher market backdrop may mean they start paying more to finance mashups with debt.

Fixed-income across the board has experienced a rough couple of months, with the U.S. investment grade sector booking a minus -9.1% total return in the first quarter of 2022, its worst start to a year in three decades, according to Goldman Sachs data.

“Retail demand for fixed-income is certainly a bit shell shocked,” said Matt Brill, head of North America investment grade for Invesco Fixed Income, by phone. “We always say that investors like higher yields. They just don’t like the path to get there.”