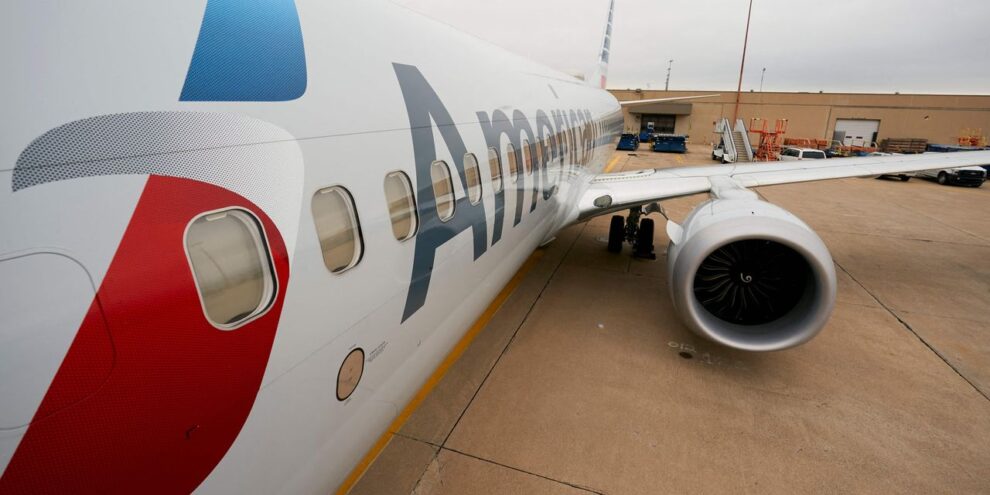 American Airlines is paying debt investors yields of about 5.58% to borrow $10 billion, in a deal that hinges on cooped-up customers booking vacations as the threat of the pandemic recedes. Read More... 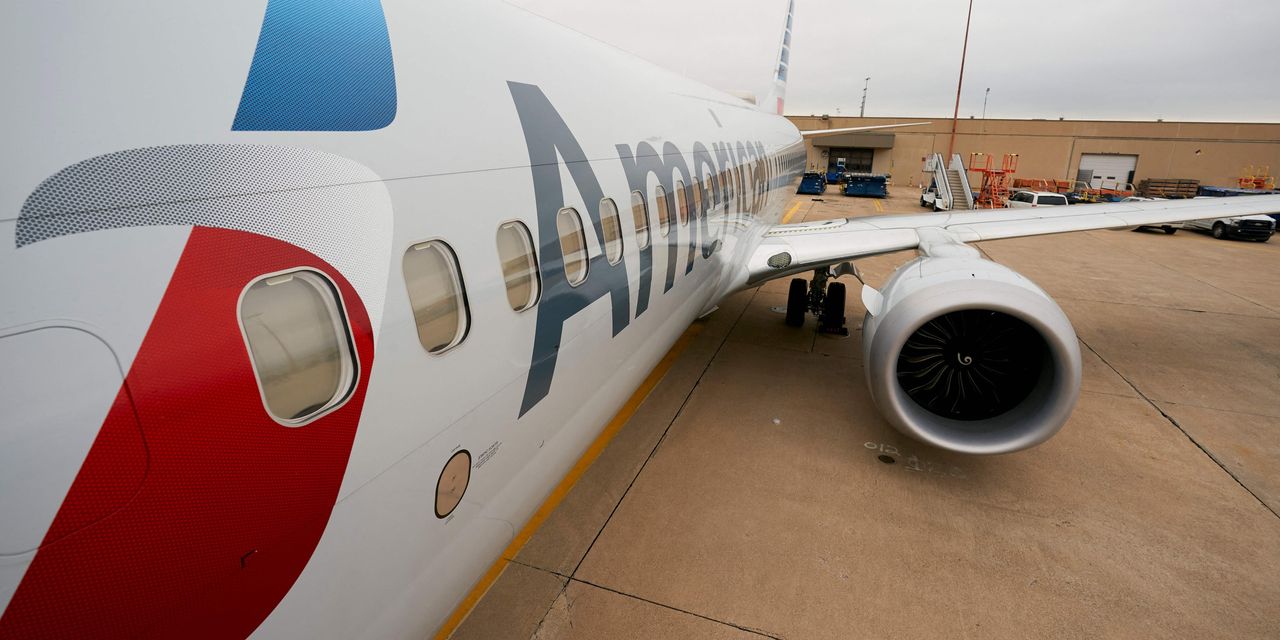 Come fly with me.

While the glamour of the 1950s Jet Age isn’t coming back, American Airlines Group Inc. has its money on passengers getting giddy about leisure travel again, once the threat of the pandemic subsides.

That was the main idea behind American’s AAL, +0.69% new $10 billion debt financing on Wednesday, which increased from an initial size of about $7.5 billion amid high demand from investors.

Unlike standard corporate debt financing, the new debt is underpinned by the air carrier’s estimated $20 billion AAdvantage loyalty program, which often is linked to a credit card. That way, even if the airline struggles financially as the U.S. and global vaccination efforts intensify, bond investors would be paid back by travelers tapping the loyalty program to book flights.

“Market acceptance is strong for airline mileage-related bonds as the five issuers outstanding are actively priced at large premiums,” Roger King, a senior analyst at CreditSights, wrote in a client note.

King was referring to the scramble for yield that recently has pushed prior customer-loyalty program bonds issued by Delta Air Lines Inc. DAL, +0.38%, United Airlines Holdings Inc. UAL, +0.92% and Spirit Airlines Inc. SAVE, -2.17% to as high as 112 cents on the dollar. Bond prices move in the opposite direction of yields, but typically repay fully at 100 cents on the dollar.

“As vaccines are being rolled out, and we get closer and closer to herd immunity, leisure travel has been stronger within air travel,” Kennedy said, adding that business travel likely will take longer to recover as companies remain cautious about adding back travel expenses.

American Airlines’ new financing is a mix of two classes of bonds totaling $6.5 billion and a $3.5 billion loan, priced at a blended rate of 5.58%. That compares with the broader ICE BofA U.S. High Yield Index near an 4.5% yield.

But by tapping its mileage program as collateral, the bonds were given Ba2 ratings (substantial credit risk) by Moody’s. That still puts them in the high-yield, or “junk bond” category, but a handful of notches above American’s Caa1 (very high credit risk) corporate rating.

The U.S. Global JETS ETF JETS, +0.23%  added 0.2% Wednesday, as investors favored sectors of the economy that could be due for a bounce as the recovery gathers steam, while the Dow Jones Industrial Average DJIA, +1.46% gained 1.5% to close above 32,000 for the first time ever.

American said proceeds from the financing will be used to fully repay a pandemic loan from the U.S. Treasury, as well as for general corporate purposes, but declined to comment for this article.

Nvidia shares surge on signs of a machine learning boom

3 Retail Stocks to Consider Buying During the Holiday Shopping Season