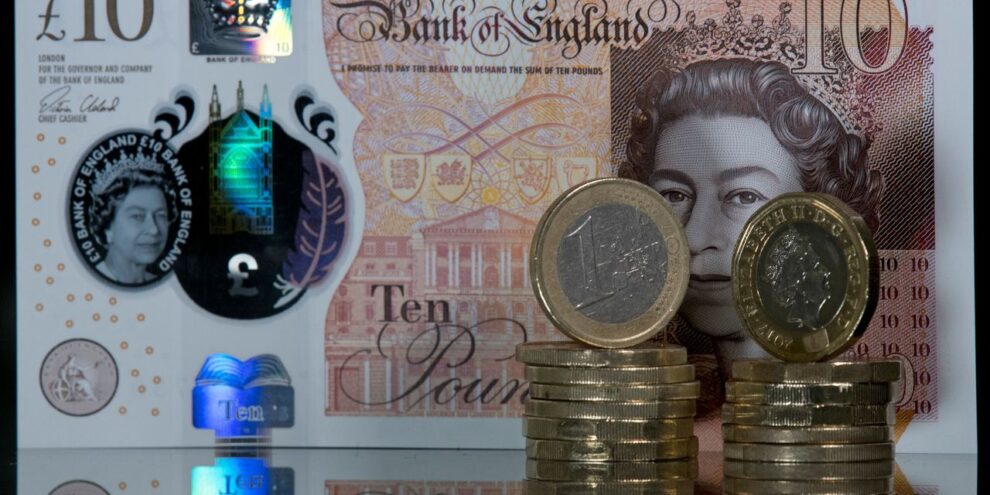 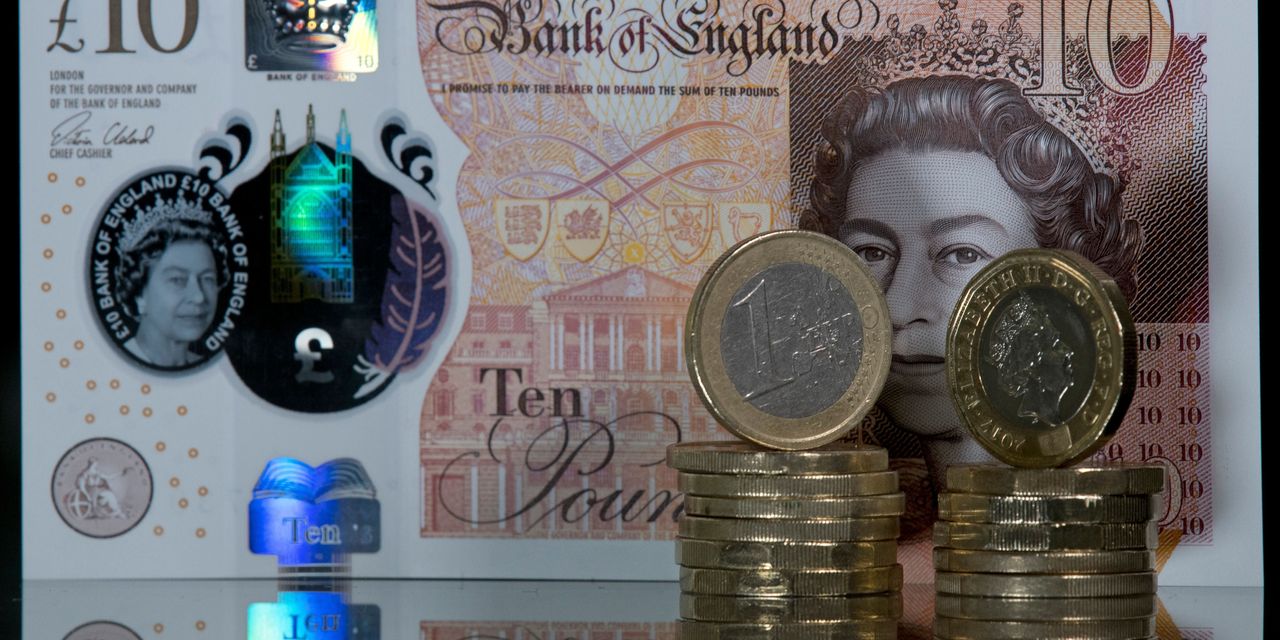 Retail sales volumes slid 1.4% from February, the Office for National Statistics said Friday. Economists polled by The Wall Street Journal predicted a drop of 0.2%. Sales were revised to a 0.5% drop in February, higher than the 0.3% decline previously reported.

Looser COVID-19 restrictions weighed on online shopping, while surging gas and diesel prices cut into car-fuel sales. A steep 7.9% fall for non-store retailing — mostly online sales — extends a downward trend in place that intensified sharply in 2021 as those COVID rules were eased, Sandra Horsfield, analyst at Investec, told clients in a note.

But that doesn’t explain all of the weakness, and she said with every month that inflation runs well above wage growth, more households will be dipping into savings to manage finances. U.K. inflation has running at a 30-year high of around 7%.

Separately, confidence among British consumers fell a fifth straight month in April to the lowest level since the 2008-09 financial crisis, as high inflation cut into real incomes for households, according to a survey by research firm GfK.

Money markets are pricing in another 150 basis points in interest rate rises from the U.K.’s Monetary Policy Committee by the end of this year, noted Kit Juckes, macro strategist at Société Générale. The central bank has hiked three times in recent months.

“Since market rates pretty much always overshoot policy rates in hiking cycles, that doesn’t mean that market rates have peaked, but this morning’s U.K. retail sales and consumer confidence data may be a watershed, if not for the rates market then at least, for the FX market,” said Juckes, in a note to clients.

“If rates do go up by as much as is priced in (and I very much doubt they will) the rises will be increasingly ineffective in supporting the currency, given that they will be a reaction purely to high inflation, as the economy slows,” he said.