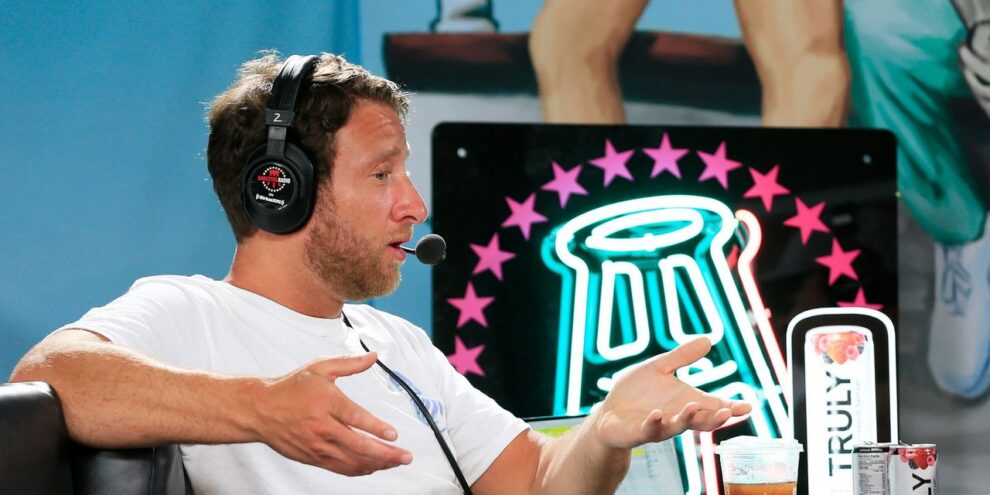 An ETF that's backed in part by Dave Portnoy, self-proclaimed head of the hordes of retail investors who have upended markets in recent weeks, raises questions about market manipulation. Read More... 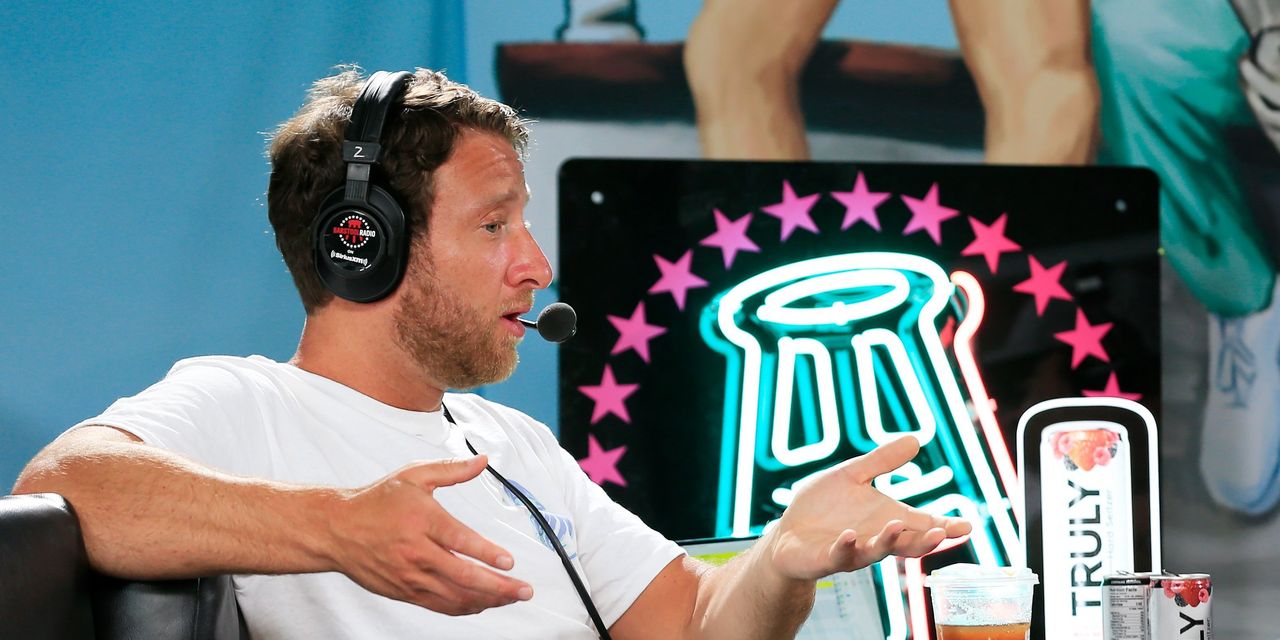 If you thought an ETF made up of the buzziest stocks, as determined by social-media chatter, seemed like the natural conclusion to late January’s Reddit-fueled roller-coaster ride through the stock market, you were right.

On Thursday, asset manager VanEck will launch the VanEck Vectors Social Sentiment ETF, which offers exposure to stocks with “the most bullish investor sentiment and perception.” On Tuesday, however, VanEck’s plans to roll out the fund in the standard orderly fashion fell victim to the curse of 2021.

Portnoy is a shareholder in the company that created the index that underlies the fund, a spokesperson for VanEck confirmed, though the company did not respond to a query about whether or not it had a role in the staged press conference.

More to the point, the stunt was also an uncomfortable reminder that one man’s meta meme may be another’s market manipulator.

“This is blurrier than anything else I can think of in terms of who Portnoy is and how what will drive the constituents of the index will be impacted by the stocks he talks about in social media,” said Todd Rosenbluth, head of ETF and mutual-fund research for CFRA. “To be clear, my understanding is that companies are going to make it into the index based on a variety of factors.”

“The product is a little mind-blowing,” said Tyler Gellasch, executive director of Healthy Markets. Gellasch thinks that the ETF “appears to be capitalizing on what could very well be determined by SEC and FINRA to be market manipulation,” he said in an interview.

“People who may have direct influence over the value of the individual securities are involved in the offering of the product. Think of all the potential conflicts of interest and self-dealings you could have, things like potential front-running. Their own Twitter feeds, their own public statements could change the value of the underlying securities and impact the underlying portfolio.”

VanEck did not immediately respond to those concerns, either.

Speaking to MarketWatch on the same day that Gary Gensler, President Joe Biden’s pick for chair of the Securities and Exchange Commission, fielded questions from the Senate Banking Committee, including many about the GameStop GME, -1.84% trading saga, Gellasch noted that many in the regulatory community had indicated such activities “warranted scrutiny.”

As for the merits of the new ETF, “There is an investment case around using sentiment to select stocks,” Rosenbluth said. “I think the ETF will gain attention not just because of Portnoy’s name, but because for everybody who sat on the sidelines and watched the GameStop craze, this is a safer way of participating in that. It will be diversified, including some stocks that are undervalued that could turn around, and some that have fundamental business cases.”

Perhaps ironically, the fund is expected to rebalance once a month, which is frequent compared to most ETFs, Rosenbluth noted, but perhaps too infrequently to capture massive moves in popular stocks.

“Is that a good thing or a bad thing?” he asked rhetorically.

“It does not help investors, companies or really anyone in the capital markets if we keep seeing the prices of company stocks be completely disconnected from their fundamental values,” Gellasch said. “Our capital markets exist to channel investor money into good companies that do good and grow our economy. When stock prices have no relation to that fundamental purpose, everything breaks. These things seem like fun, like lottery-style gambling, but there are real companies and jobs and retirement savings at the other end of it.”

Read next: Black Americans suffered the most under Trump-era consumer-protection agency, study finds

: McConnell: ‘Trump is still liable for everything he did’ — read full speech

7 day trading mistakes everyone makes but you can avoid

Market Extra: July jobs report could be ‘nail in the coffin’ for higher rates

US retail sector teeters on the brink as 630,000 outlets close