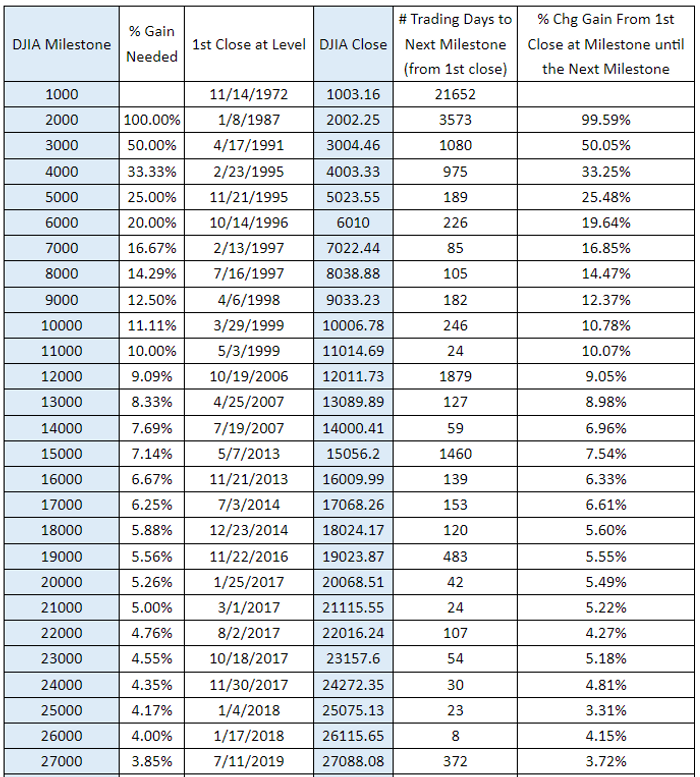 The Dow clambered to another record Tuesday, putting the blue-chip index within shouting distance of 37,000 Tuesday. Read More...
List: The Top 50 Dividend Stocks

The Dow Jones Industrial Average clambered to a new high Tuesday, putting the blue-chip index within shouting distance of 37,000, a day after it booked its first record since November.

Read: Odds of a March rate hike by the Federal Reserve are back above 50%

To be sure, 1,000-point milestones for the Dow DJIA, +0.59% on their own don’t carry much significance in terms of market fundamentals or even technicals, but some analysts contend they are at least symbolically important as the bull market in stocks appears to maintain its hold in 2022.

That said, the Nasdaq Composite COMP, -1.33% and the S&P 500 SPX, -0.06% indexes were under pressure, down 1.6% and 0.1%, respectively, to underscore the divergence between the benchmark stock gauge and its peers which were driven lower due to losses in technology-related equities.

Any finish above 37,000 at any point is less impressive because the moves mathematically become less significant the higher the Dow industrials grow overall. For example, the climb from 36,000 represents a roughly 2.8% gain.