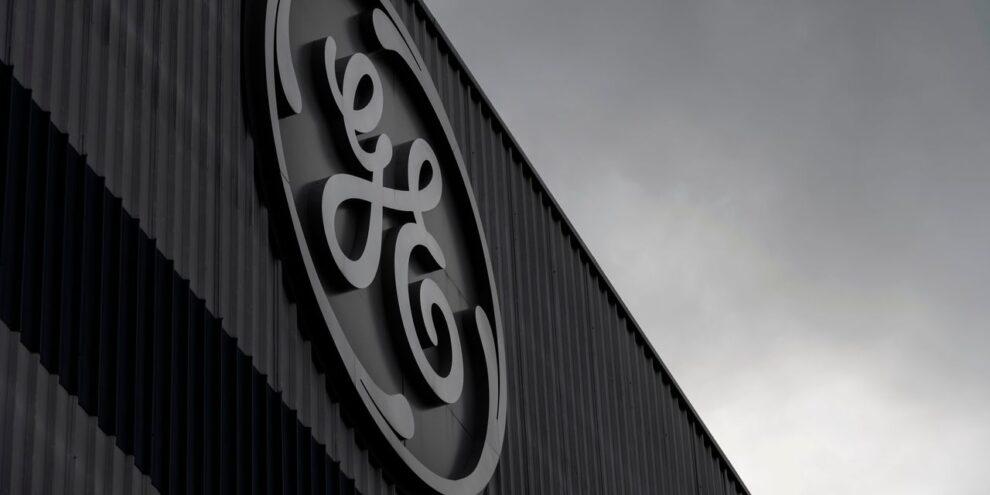 General Electric this week said it is calling it quits on being a mega conglomerate, with plans to split into three public companies. But first it wants to buy back up to $23 billion of its own debt over roughly a month. Read More... 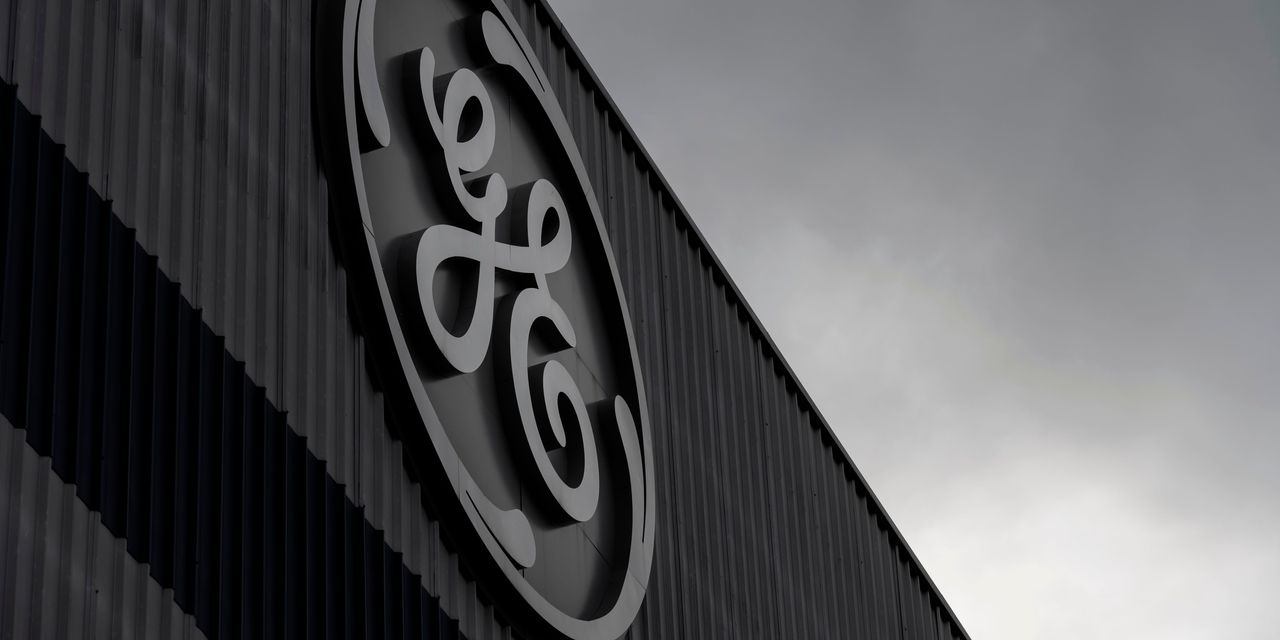 General Electric Co. this week said it is calling it quits on life as a megaconglomerate, unveiling a plan to split into three publicly traded companies.

Its areas of focus will be simple: healthcare, energy and aviation — specifically, building aircraft engines.

“They have looming debt maturities, with a priority in 2022 and 2023 buybacks,” said Leah Hartman, finance program coordinator at the University of New Haven’s Pompea College of Business, of GE’s breakup plans.

And while shorter-dated bonds with low coupons might be easier to repurchase, GE, in Hartman’s view, might need to “sweeten the pot” to entice some investors to let go of higher-coupon bonds maturing farther down the road.

That’s partly because some bonds could see credit-rating upgrades under the company’s multiyear debt-reduction plan, which could mean “the value of those bonds are going to pop,” Hartman said in an interview with MarketWatch. “It’s always a game of how much premium you have to pay.”

GE declined to comment on investor interest in its tender offer but said there is no set minimum in terms of what it will repurchase. The offer expires on Dec. 9, unless it is extended, with final payment expected near Dec. 14.

In the past 20 years, GE went from a darling of Corporate America, with top AAA ratings, to a debt-laden company that investors have struggled to understand.

GE also outlined plans to retain its investment-grade credit ratings as part of its split-up, and said it remains on track to bring its net-debt-to-EBITDA ratio to less than 2.5-to-1 in 2023.

“The whole idea of breaking up has been around for a while,” said Joshua Aguilar, an equity analyst at Morningstar, in a phone interview.

The tender offer, he said, is a step toward creating a clean break before the three new companies before they can write their own futures.

Few investors have the multifaceted expertise to go from healthcare to aviation to renewable energy when sizing up a company, Aguilar said, and GE “had to deliver before this was even a topic of conversation.”

Moody’s Investors Service affirmed GE’s Baa1 credit ratings this week but said the outlook remains negative due to pandemic pressures on the aviation sector and other factors, even through “liquidity is good” at GE, given its $25 billion cash balance at the end of September, plus about $23 billion in cash from its combination of GE Capital Aviation Services with AerCap Holding.

The aviation deal was completed in November and is earmarked to fund GE’s debt-buyback plan.

GE’s corporate bonds mostly rallied this week, with its most active 4.4% BBB+ coupon bonds due in November 2035 rallying on a spread basis by about 2.6%, according to BondCliq data.

Hartman said that U.S. companies likely will need to “work a little harder” in the months ahead, particularly if the COVID threat and supply-chain bottlenecks subside but earnings and economic growth climb at a slower pace than in recent quarters.

“You’ve got to tell a clean story to get your investors excited again,” she said.

If it’s not enhanced unemployment benefits, why are people turning down jobs?

Why Some Wall Street Analysts Think Tilray Stock Could Take Off