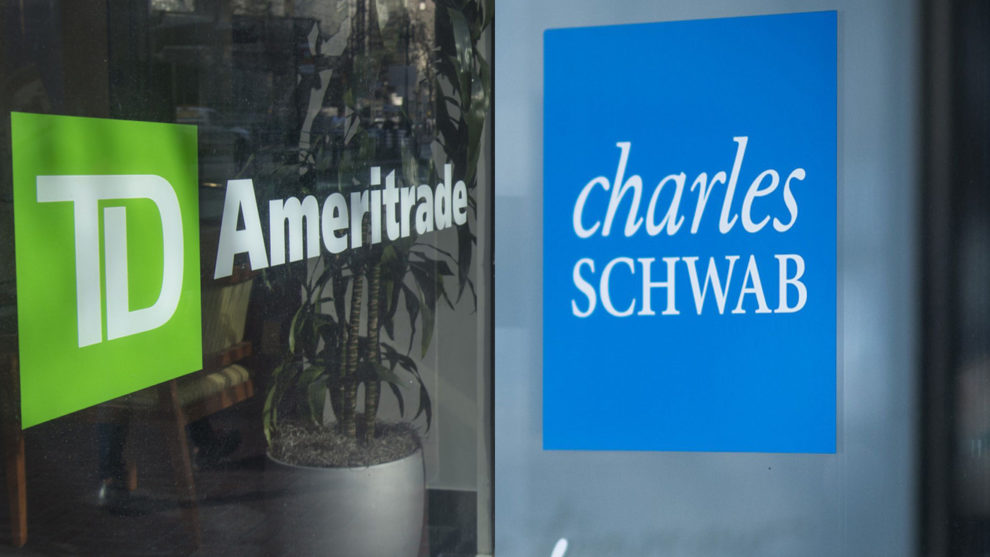 Charles Schwab Corp. is reportedly in talks to acquire TD Ameritrade Holding Corp. in a monster deal that could send ripples throughout the brokerage world as the two biggest discount brokers attempt to combine, creating a brokerage behemoth. Read More... 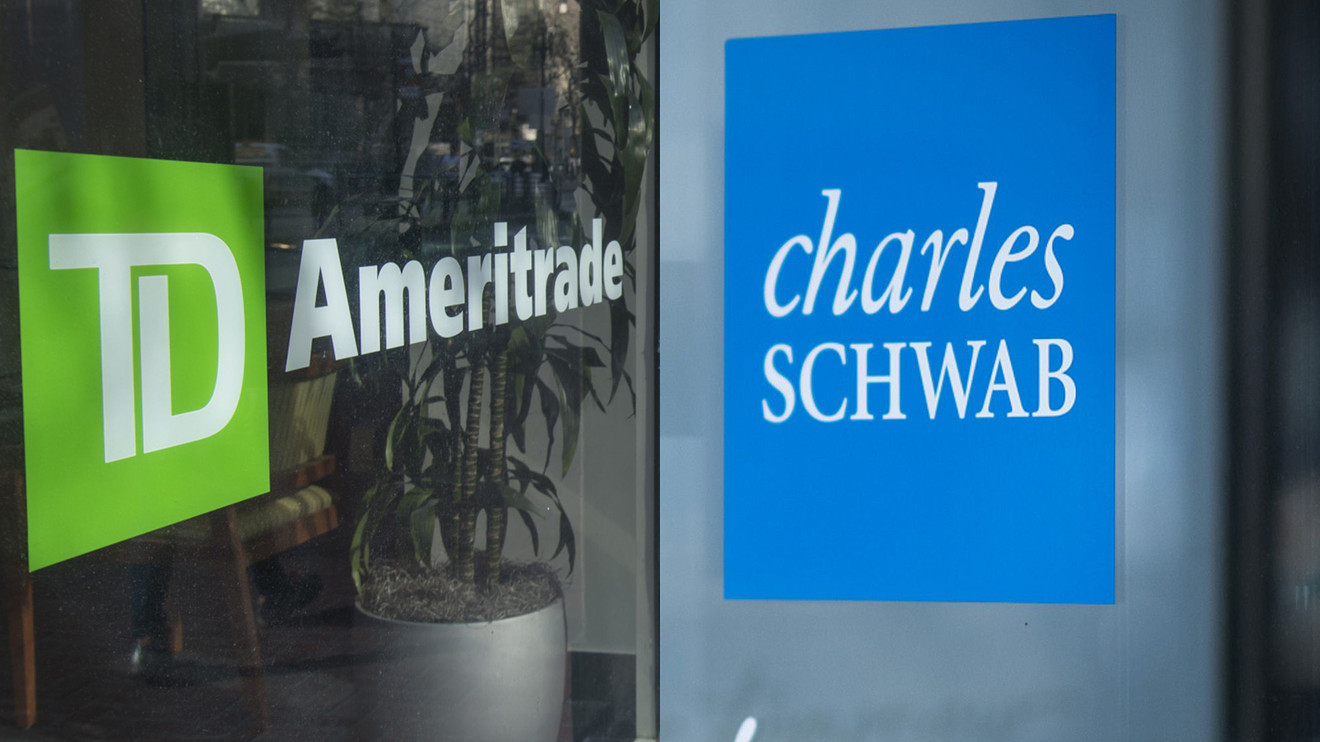 Charles Schwab Corp. is reportedly in talks to acquire TD Ameritrade Holding Corp. in a monster deal that could send ripples throughout the brokerage world as the two biggest discount brokers attempt to combine.

The deal, first reported by CNBC, could be announced as soon as later Thursday and would create a brokerage giant boasting some $5 trillion in assets under management. A hookup between the companies also would come amid a period of intense competition in the business that saw discount brokerages a few months ago slash their commissions on basic accounts to zero.

The potential deal between Schwab and TD Ameritrade comes as Schwab began offering clients no-fee trading on equities, exchange-traded funds and options on Oct. 7, igniting a furious race to the bottom on fees for some of the nation’s most prominent discount brokers.

Read: Here’s why the biggest wealth managers have an advantage

Interactive Brokers Corp. IBKR, -0.80%  had announced its commission-free trading product a week before, while the privately held startup Robinhood Markets Inc. had made a name for itself offering no-fee trades since 2014.

The prospective merger between TD Ameritrade and Schwab also comes after Hockey, back in July, announced that he was leaving the company February 2020. “I believe TD Ameritrade is well-positioned to continue as an industry leader and innovator, and until my last day, 100% of my energy will be focused on helping our associates drive our strategy forward,” said at the time.

Read: Charles Schwab on no-commission trading: ‘Wall Street would never have done this’ 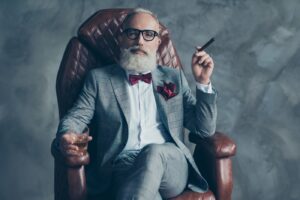 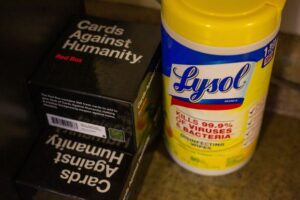 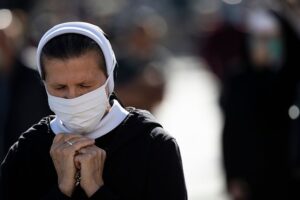 A urologist’s tips on watching the 3-hour-plus ‘Avengers: Endgame’ without a bathroom break

The Moneyist: My son is staying with me, but my financially irresponsible ex-husband received the $500 stimulus check for our child. Is he right to keep it?