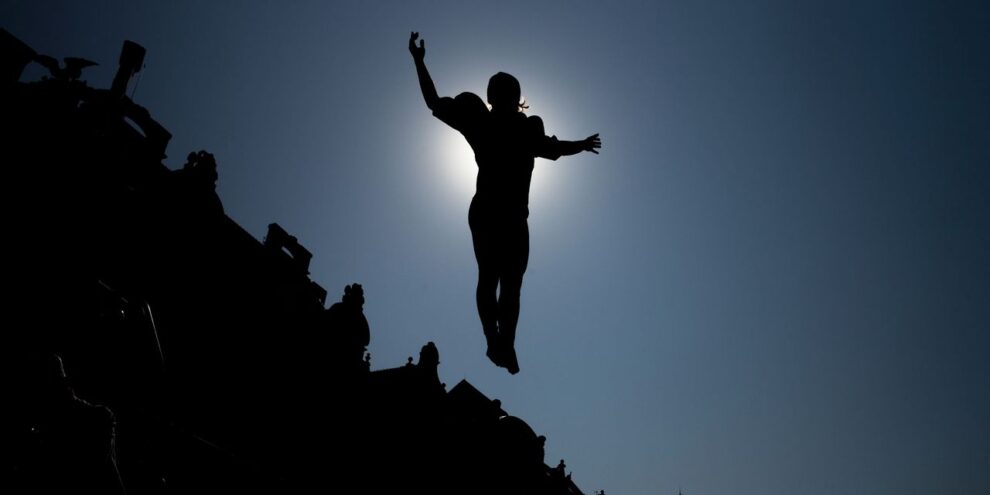 In a wild trading day, the Nasdaq Composite is forging a comeback for the annals. On Friday, the technology-laden index had been down by as much as 2.6% to hit an intraday nadir at 12,397.05, as data released by the Labor Department on Friday showed that a solid recovery was under way on the jobs front. Read More... 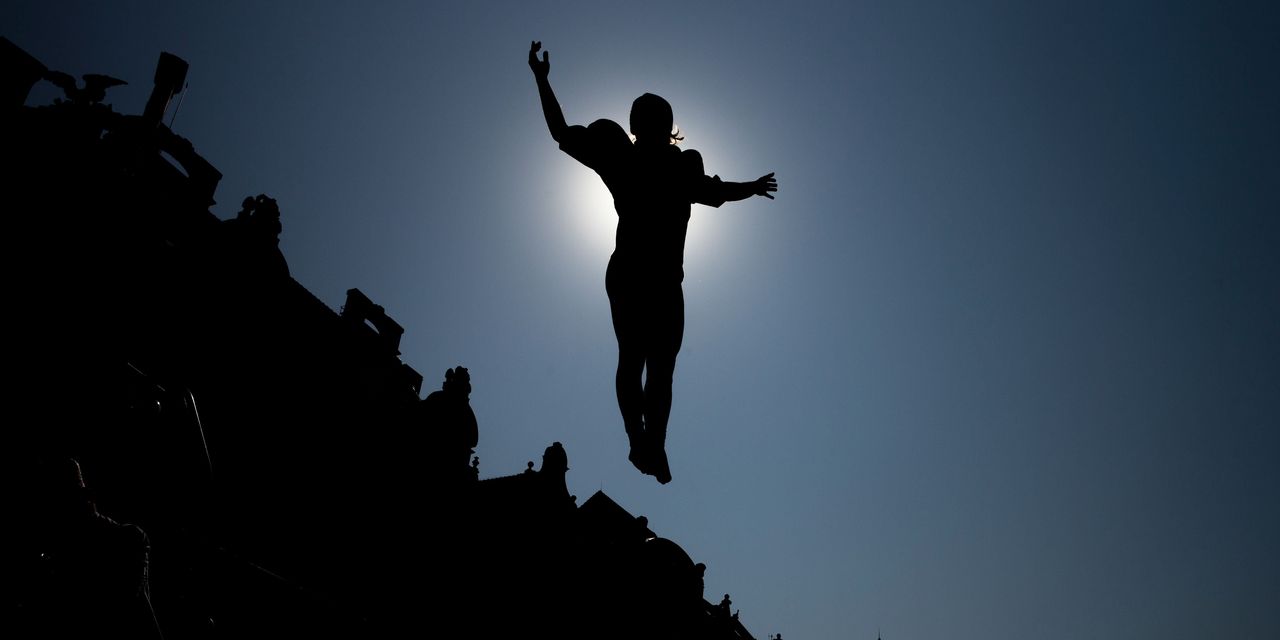 In a frenetic trading session, the Nasdaq Composite forged a comeback for the history books on Friday.

The technology-laden index had been down by as much as 2.6% when it hit an intraday nadir at 12,397.05, as data released by the Labor Department on Friday showed that a solid recovery was underway on the jobs front, pushing bond yields up sharply.

But when the day was out the Nasdaq Composite COMP, +1.55% had closed higher by 1.6% at 12,920.15, near its high of the day, marking the sharpest intraday comeback since Feb. 28, when the Nasdaq fell by as much as 2.5% and closed 0.1% higher. By another measure — the distance between the intraday extremes — the rebound was the index’s biggest since March 19, 2020, according to Dow Jones Market Data.

Optimism around the employment picture added to worries that red-hot technology stocks would wither in the face of the prospect of rising bond yields and inflation, which the nonfarm-payrolls report for February supported.

Read: MarketWatch’s snapshot of the market

The Nasdaq Composite closed Thursday trade just about 27 basis points from a decline of 10% from its most recent peak, on Feb. 12, which would meet the most commonly used definition for an asset correction.

The Dow Jones Industrial Average DJIA, +1.85% and the S&P 500 index SPX, +1.95% also were trading near session highs after both came under heavy selling pressure earlier in the session.

Comments from Federal Reserve Chairman Jerome Powell on Thursday helped to drive bond yields sharply higher because they were read as showing insufficient concern about inflation as the economy recovers from the COVID-19 pandemic, with help from another dose of fiscal stimulus from Washington.

U.K. companies are required to enroll workers in retirement plans — and it’s helping them save more