The Organization of the Petroleum Exporting Countries and its allies, including Russia, agree Sunday to further relax output curbs. Read More... 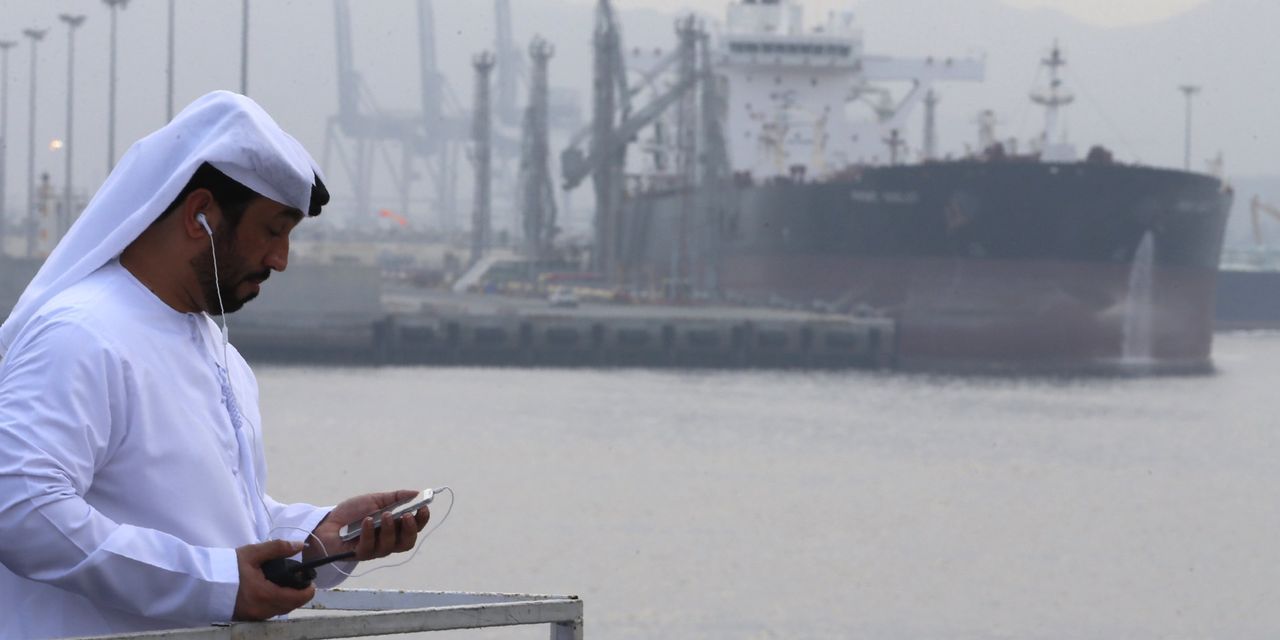 The Organization of the Petroleum Exporting Countries and its allies, including Russia, agreed Sunday to further relax curbs on oil production in the face of rising demand and soaring prices.

Under the deal, announced following a virtual meeting of OPEC+ energy ministers, production will rise by 400,000 barrels a day each month beginning in August and would eventually undo all of the curbs put in place last year in response to the COVID-19 pandemic.

OPEC+ agreed in April of last year to cut output by nearly 10 million barrels a day following a devastating one-month price war between Saudi Arabia and Russia just as the pandemic was shutting down the global economy. The curbs have been slowly relaxed, with members now holding 5.8 million barrels a day of production off the market. Under the Sunday agreement, the monthly output increases will continue until the curbs are eliminated.

The discipline of OPEC+ members has been cited as a major driver in the recovery of crude oil prices. Brent crude BRN00, -0.39%, the global benchmark, settled Friday at $73.59 a barrel, logging a weekly fall but up 42% year to date. The most actively traded Brent contract dipped below $16 a barrel in April of 2020.

But it hasn’t been all smooth sailing. The agreement reached Sunday came after a snag earlier this month, when the United Arab Emirates insisted that the baseline used to determine its output level should be raised and objected to a call to extend the expiration of the existing agreement on curbs from April 2022 to the end of next year.

Boston Beer Earnings: 3 Trends to Watch
Earnings Watch: What does a mature streaming service look like? Netflix is about to show us
Comment

The Gross Law Firm Announces Class Actions on Behalf of Shareholders of FSCT, CGC and FCAU

Autotrader: The 2021 Honda CR-V does just about everything right

Tim Mullaney: How to play the bounce back in the stock market when the trade war ends