Shares of Charter Communications, Frontier Communications advance Thursday, as the White House and a group of senators agree to a near $1 trillion infrastructure package, including $65 billion to expand broadband. Read More... 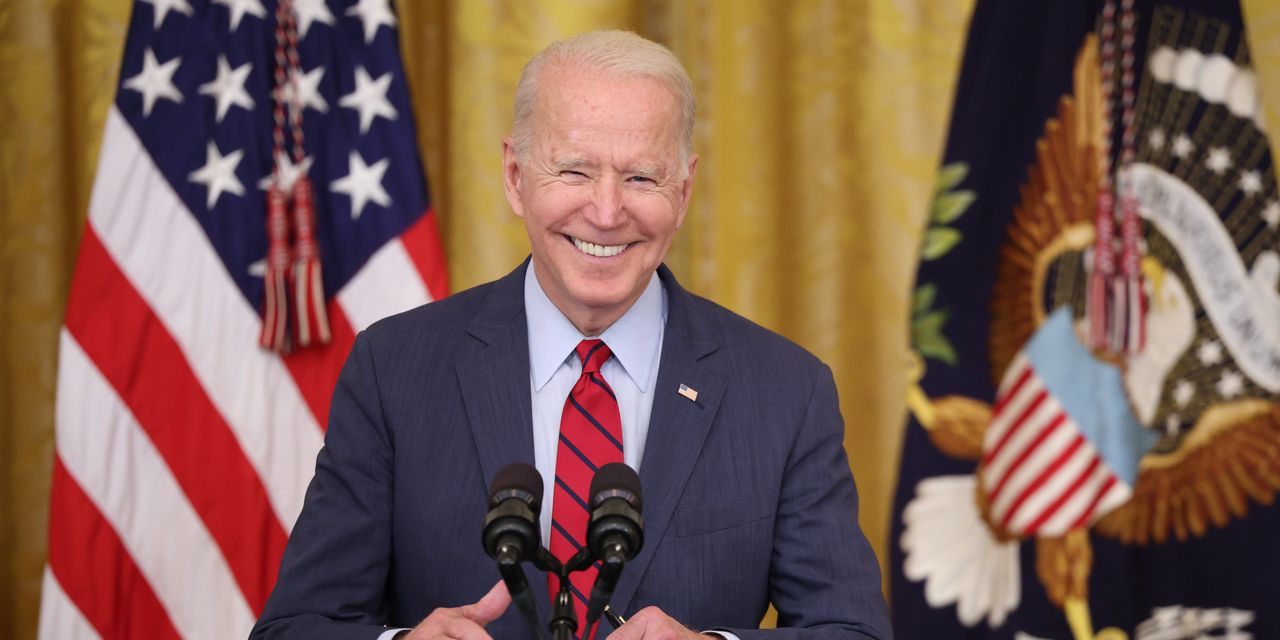 Shares of several companies already working to connect rural America with fast internet climbed Thursday, as the White House and a bipartisan group of senators agreed to a nearly $1 trillion infrastructure package, including $65 billion to expand broadband access.

Charter Communications CHTR, +1.75% and Frontier Communications FYBR, +0.29% shares closed higher Thursday, after President Joe Biden said a deal had been struck with a group of Republicans and Democrats, and that a vote on the infrastructure bill was expected this summer.

Read: Here’s what’s in the infrastructure deal agreed to by Biden and senators

Charter, Frontier and SpaceX were among the top 10 largest recipients of the first phase of the government’s existing $20.4 billion Rural Digital Opportunity Fund in December, according to a tally produced by BroadbandNow Research.

The program seeks to connect 10 million people in rural America to high-speed internet over the next decade.

The $1 trillion Biden infrastructure deal PACE, -0.20% allocates $65 billion, down from an initial $100 billion, to get fast and affordable internet to every American, through a mix of spending, taxes, unused COVID relief aid, 5G spectrum auctions and more.

“If the last year has taught us anything, it is that broadband is vital 21st century infrastructure,” said Shirley Bloomfield, chief executive of the Rural Broadband Association, about Washington’s infrastructure deal.

In a statement, Bloomfield also urged “policymakers to aim high and invest in future-proof fiber technology built to last,” while directing funds first to those in need, but also to coordinate “funding among the existing federal and state programs that support and sustain broadband deployment.”

The association was awarded about $1.1 billion of funds in December under the rural digital initiative.

BroadbandNow estimated in May that 42 million Americans lack fast and adequate internet, or about double the government’s most recent tally.

Metals Stocks: Gold surges anew, heading back toward $2,000 an ounce