Applied Finance sees attractive buying opportunities in the stock market, including some big technology companies, according to one of its founders. U.S. stocks have slumped this week, particularly the tech-heavy Nasdaq. Read More... 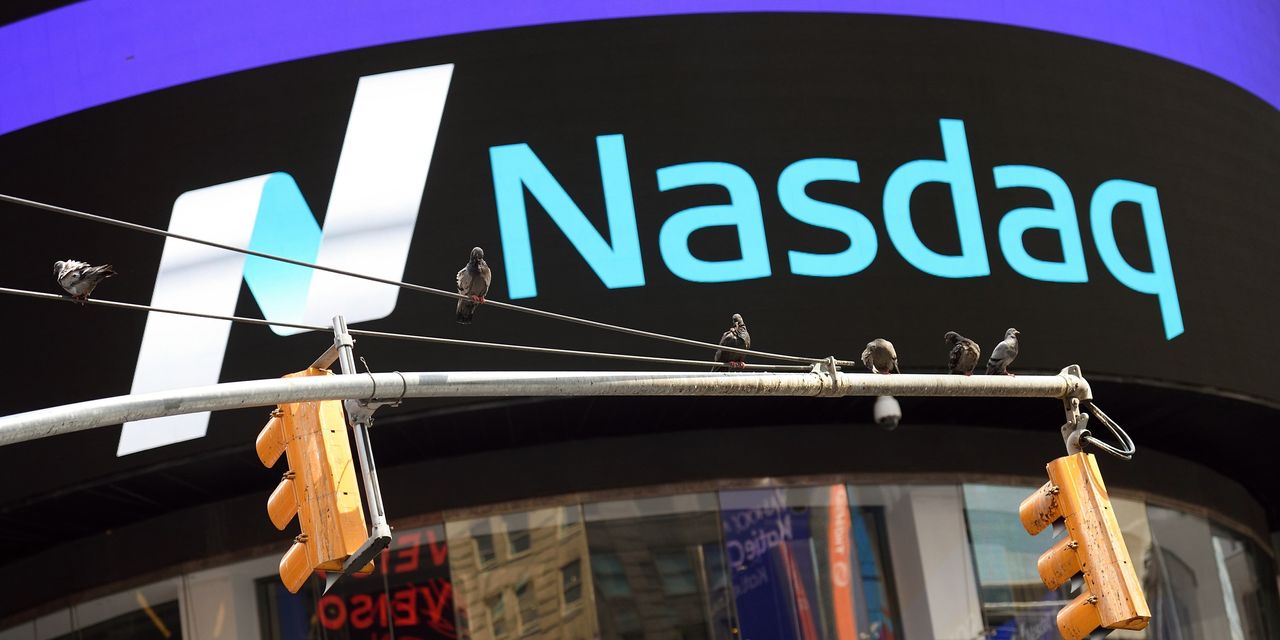 Applied Finance Capital Management, an asset manager rooted in research on company valuations, has spotted attractive buying opportunities in the stock market, including some big technology companies, according to one of its founders.

In his search for “intrinsic value,” Resendes says he is not after companies that appear cheap based on measures, such as price-to-book. Instead, Applied Finance makes projections about a company’s profitability in part by treating research and development as an investment, rather than an expense, as done under traditional accounting rules, according to the co-founder.

U.S. stocks have been falling this week, with losses of the tech-laden Nasdaq Composite Index COMP, -2.67% exceeding declines posted by the S&P 500 SPX, -2.14% and the Dow Jones Industrial Average DJIA, -1.99%. But while many investors have grown concerned about stretched valuations in tech stocks, Resendes says his models show growth companies have begun to look attractive this year.

He now sees a “tug of war” of opportunities in growth versus value, but says Applied Finance doesn’t have “a dog in the race” between the two investment styles. “We’re always looking for what the undervalued stocks are,” he said.

“We differ from probably the vast majority of people in that we don’t think value is necessarily that attractive,” he said. “We think the easy money in value was made starting last August.”

Big tech names may be a bit more “controversial” in terms of buying opportunities as other investors have expressed concerns that their valuations are too high, according to Resendes. But he sees “a big runway for these stocks.”

Opinion: This selloff in tech is irrational — even more so than last year’s climb

How Libra Is Set to Power Facebook’s Advertising Business

The Tell: This is the most crowded trade ever, fund managers say