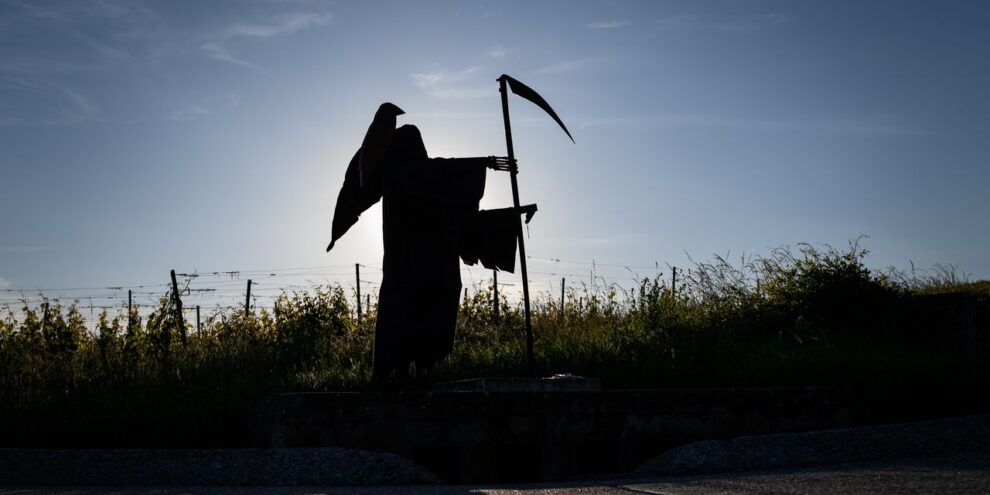 The U.S. dollar has logged its first "death cross" in two-and-a-half years this week as a rally that peaked in September with the greenback at its highest level in more than two decades unwinds. Read More... 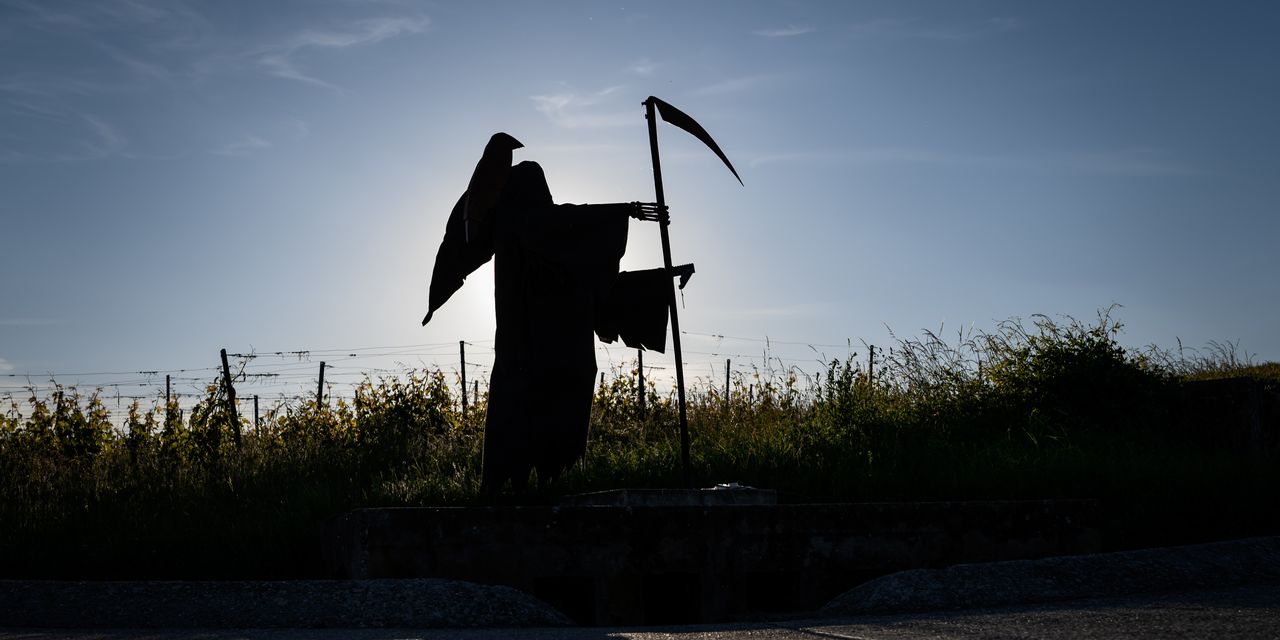 The U.S. dollar has logged its first “death cross” in two-and-a-half years this week as a rally that peaked in September with the greenback at its highest level in more than two decades unwinds.

It’s considered by technical analysts to be a sign that a given asset or currency could be headed even lower — although historically this isn’t always the case.

The last time the dollar index saw this pattern emerge was in early July 2020, according to FactSet data.

It traded marginally lower at 103.15 on Wednesday after touching its lowest level since June earlier in the week.

See: The U.S. dollar surrendered its status as the world’s premier safe haven in Q4. Here’s how.

Many factors have contributed to the dollar’s weakness in recent months, but chief among them has been the improving outlook for the euro. Expectations for tighter monetary policy from the European Central Bank have spurred expectations that the interest-rate differential between the U.S. and Europe could continue to narrow, which has helped to bolster the euro.

Interest-rate spreads have historically had a huge impact on exchange rates since higher interest rates in a given country typically make its currency more attractive to foreign investors.

In 2022, the dollar benefited immensely as the Federal Reserve led the developed world in the pace of its interest-rate hikes.

Investors around the world had earlier turned to the dollar as a port in the storm as volatility gripped international stock and bond markets in the wake of the coronavirus pandemic, adding an extra boost to the greenback’s historic rally, according to Steve Englander, global head of G-10 currency strategy at Standard Chartered, who analyzed how these factors impacted exchange rates in a series of research notes.

However, traders’ expectations have shifted markedly in the months since the dollar’s peak.

Slowing inflation in both Europe and the U.S. has bolstered the view that the badly beaten down euro is poised for a comeback after reaching parity with the dollar last year for the first time since shortly after the shared currency’s inception.

George Saravelos, global co-head of currency research at Deutsche Bank, shared a breakdown of why traders believe the euro could continue to rally against the dollar in a Tuesday research note.

“The inflation gap between Europe and the U.S. suggests an even further narrowing in rate differentials this year…[m]ore broadly, the relative cycle favors a Fed pivot before the ECB,” Saravelos said.

Other factors have helped to weigh on the dollar lately, including China’s “dramatic” reopening, according to Kit Juckes, macro strategist at Société Générale, in a note to clients.

In that same note, Juckes elaborated on why he expects the dollar will continue to decline, a view he has expounded upon in his notes to clients since at least November.

“China’s dramatic economic reopening has shifted the focus away from Europe, and from here, the dollar is on track to weaken significantly further unless the war in Ukraine re-escalates and triggers a refocus on European imports, the US economy tips into a deep recession and triggers global risk aversion, or it falls so far (and so fast) that it changes the economic and monetary policy narrative,” Juckes said.

To be sure, there are others who believe the recent rally in the euro is now overdone based on economic fundamentals.

Robin Brooks, the chief economist at IIF and former chief currency strategist at Goldman Sachs, said in a Tuesday tweet that the euro’s rally suggests the euro zone’s economy is back to “business as usual,” which simply isn’t the case.

This misperception, in Brooks’ view, has led to a “big mispricing” in the shared currency.

Looking ahead, the next near-term focus for dollar traders should be Thursday’s U.S. consumer-price index report, currency strategists said.

Any indication that U.S. inflation pressures have continued to ease could harden investors’ expectations that the Federal Reserve will start cutting interest rates later this year, a major factor which has driven the dollar lower.

“Certainly, the market does not buy into the Fed’s narrative of the funds rate being taken to 5.00% and being kept there for a long time,” said Chris Turner, global head of markets at ING, in a Tuesday note.