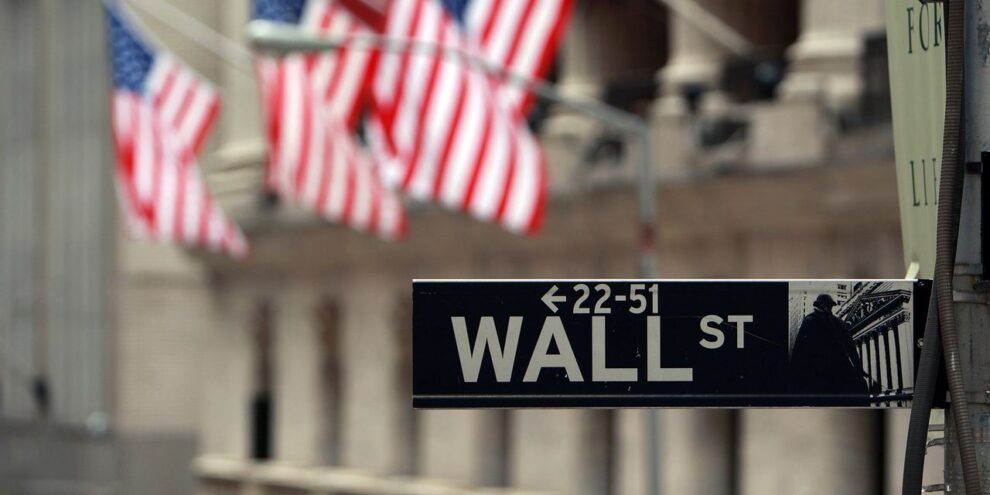 Investors are bracing for a heavy day of trading Friday due to the rebalancing of the Russell U.S. equity indexes, an annual reconstitution that comes amid elevated volatility in the stock market.  Read More... 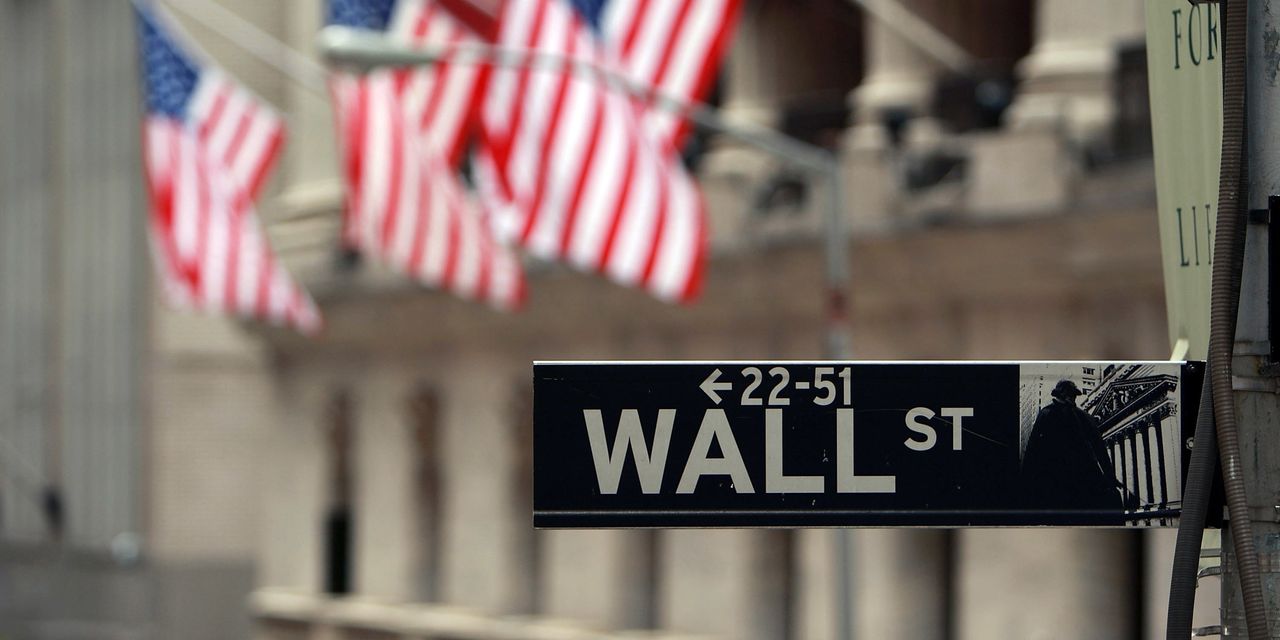 Investors are bracing for a heavy day of trading Friday due to the rebalancing of the Russell U.S. equity indexes, an annual reconstitution that comes amid elevated volatility in the stock market.

Global index provider FTSE Russell kicked off the rebalancing process on May 6, or so-called rank day, to ensure the indexes accurately reflect the U.S. stock market. The reconstitution, scheduled to take place after the market’s close on Friday, tends to be among the biggest trading days of the year, Steven DeSanctis, an equity strategist at Jefferies, told MarketWatch last month as the process was getting underway.

See: ‘You don’t want to be shocked’: It’s ‘rank day’ and here’s what that means for U.S. stocks

About $12 trillion in investor assets are benchmarked to the Russell U.S. indexes, according to a FTSE Russell statement in early June. The larger trading volume tied to the rebalancing could exacerbate stock market volatility, which has been running high as investors cope with soaring inflation, rising interest rates and concerns over a slowing U.S. economy.

Volume will likely surge heading toward the closing bell Friday, according to Jay Woods, chief market strategist at DriveWealth, a broker-dealer on the floor of the New York Stock Exchange.

“It’s all about the close,” Woods said by phone Wednesday. “That closing trade is the most important trade for all these mutual funds and ETFs” ahead of the rebalancing as it serves as a gauge of their performance, he said.

The CBOE Volatility Index VIX, -2.98% was trading around 29 Wednesday afternoon, well above its 200-day moving average of 23.5, according to FactSet data, at last check.

Meanwhile, the Russell 2000 Index RUT, +0.16%, which consists of small-cap stocks in the U.S., was up modestly Wednesday afternoon, FactSet data show, at last check. The index has slumped more than 24% this year through Tuesday.

Read: Why stock-market investors are ‘nervous’ that an earnings recession may be looming

Under the Russell reshuffling, a “good chunk” of Facebook parent Meta Platforms Inc.’s META, +0.68% shares are set to move to the Russell 1000 Value Index from the Russell 1000 Growth Index, according to a Jefferies note dated June 5. Meta’s shares have dropped around 53% in the 12 months through Tuesday, FactSet data show.

In its June 5 report, Jefferies pointed to “big sector shifts” in the Russell 2000 Value Index, where energy is expected to see its weighting drop while becoming a larger part of the Russell 2000 Growth index. The shift comes as energy stocks skyrocketed this year, though the sector has sold off this month.

“With the recent selloff in energy, the cyclicals are the laggards in June,” said DeSanctis, in a Jefferies research note dated June 20. “The sector is seeing selling pressure come from the ETFs, and maybe even value managers, as the group’s weight falls significantly in their indexes due to FTSE Russell rebalancing.”