Stock-market investors took the Federal Reserve's decision Wednesday to begin tapering its monthly bond purchases without a hitch, but a disconnect between the central bank and investors over the timing of eventual rate increases has yet to be resolved. Read More... 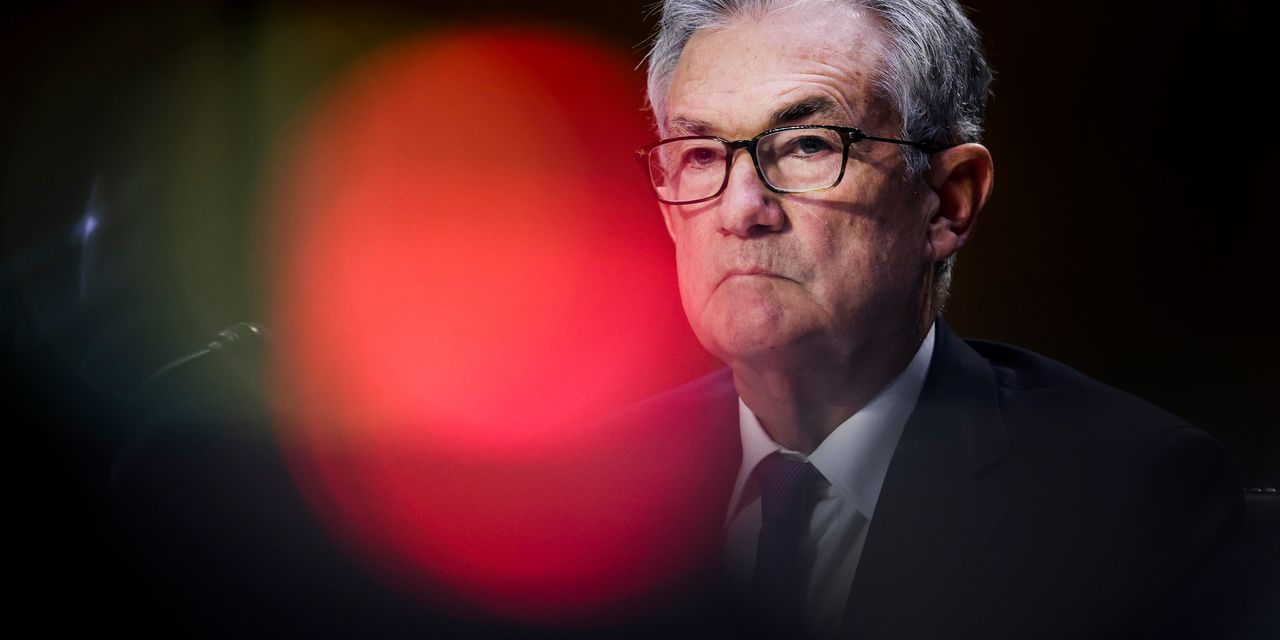 “This taper was probably the best telegraphed or advertised move in monetary policy history,” said Art Hogan, chief market strategist at B Riley-National. That’s in contrast to 2013, when the Fed’s signal that it planned to begin scaling back an earlier asset-buying program sparked a messy bond market selloff that sent ripples through other markets.

The Fed effectively spent months signaling that a tapering would come, a move that appeared to take the sting out of the announcement. Instead, the focus for investors is on a disconnect between the Fed and market participants on the outlook on interest rates.

For his part, Powell gave some pushback to rising market expectations that rates will begin to rise in mid-2022, just after the Fed fully winds down its asset buying program if it sticks to the pace it outlined Wednesday. Powell said the Fed could be “patient” in raising rates. The Fed’s policy statement said officials still expect inflation pressures to prove “transitory,” adding language explaining why.

But Powell also acknowledged that labor market improvements could proceed at a pace fast enough to justify rate increases by the second half of 2022.

“Having started to probe whether central banks really can look through elevated pressures, today’s focus was always going to be on how much, if at all, Powell pushed back on market expectations for early and multiple hikes,” said Seema Shah, chief strategist at Principal Global Investors, in a note.

“In the event, Powell maintained some flexibility by emphasizing the uncertain path for the economy — essentially sitting on both sides of the wall,” she said.

For now, stock-market investors aren’t sweating rising expectations for rate increases, which have contributed to a flattening of the Treasury yield curve.

Hogan said the flattening hasn’t been a source of worry because with the fed-funds rate still at the lower zero bound, it isn’t a shock to see short end rates rising in step with expectations for Fed rate increases that are outpacing changes in growth expectations that dictate moves at the longer end. The 2 vs. 10-year curve is far from inverting, he noted, a move that is a much feared recession indicator.

The disconnect between the Fed and markets on rates remained on display. Traders continued to price in some chance of anywhere from one to four rate hikes by the end of 2022, according to the CME’s FedWatch tool. The yield curve continued to flatten.