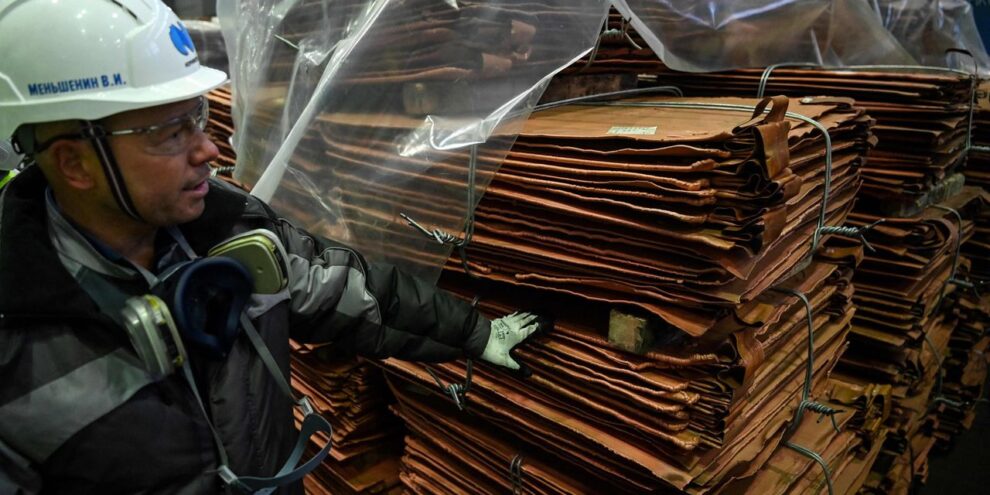 The Nymex copper contract flirted with sub-$3.50 per pound, its cheapest since February 2021. Read More... 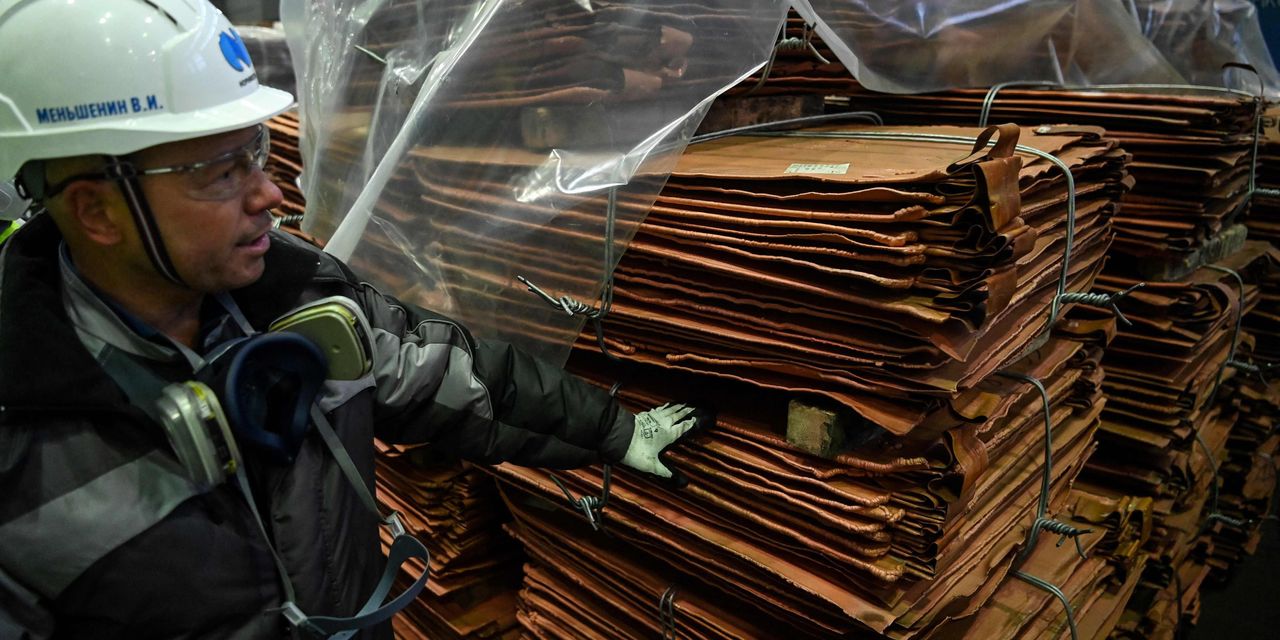 Dr Copper has graded the global economy, and noted: “must do better.”

The red metal is wryly considered by commodity watchers to hold a Ph.D in economics, because its use in a range of sectors, including home appliances, power generation and cars, helps it predict the trajectory of global growth.

So, copper’s price initial drop on Monday to a fresh 17-month low was sending a worrying signal to some. The Nymex copper contract HG00, -0.06%, which was trading electronically despite the U.S. Independence Day holiday, flirted with sub-$3.50 per pound, its cheapest since February 2021. The London Metal Exchange copper contract, having suffered a similar retreat, recently exchanged hands below $8,000 a tonne.

Hopes that economic activity would pick up steam as COVID-19 restrictions were eased in China, alongside fears of supply disruption after Russia invaded Ukraine, helped push the price of the Nymex copper contract to a record just above $5 per pound in March. LME copper rose to $10,600 a tonne, and the cost of energy and agricultural commodities also surged.

But central banks’ determination to stymie such inflation by tightening monetary policy has raised concerns about a global economic slowdown. The latest manufacturing surveys from many developed economies point to declining activity.

“China still struggling to find a growth gear amid its controversial zero tolerance approach to Covid outbreaks and the wider world, led by the U.S. responding to the negative impact galloping inflation has on consumers’ propensity to spend, the outlook has indeed worsened,” said Ole Hansen, head of commodity strategy at Saxo Bank, in a note to clients.

“Selling [has been] driven by the need to cut exposure ahead of the summer holiday period across several major trading hubs and macro-orientated funds who bought the rally but now are having second thoughts as the risk of an economic slowdown looms ever larger,” he added.

Still, analysts at ANZ believe any uptick in Chinese demand will swiftly stabilize copper prices, particularly as inventories of many industrial metals are near multiyear lows. Furthermore, traders on the LME are holding their biggest net short position on copper futures since 2015 — some 60,000 contracts, according to Marex Analytics. Such lopsided positioning can cause a swift reversal higher in prices if copper bears are forced to exit those trades.