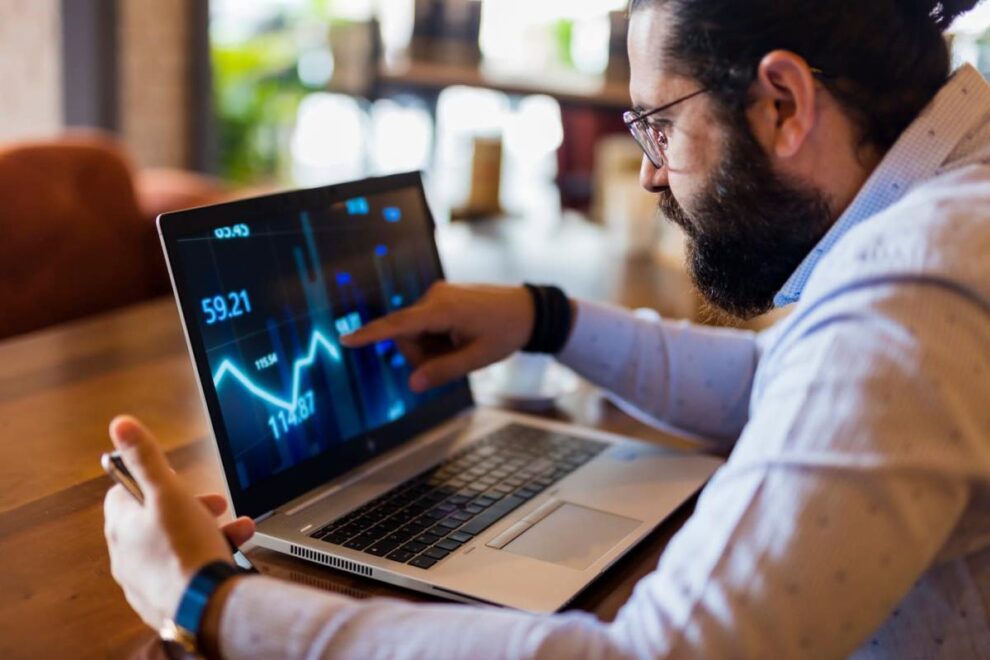 It's official: The S&P 500 is in a bear market -- defined as a drop of 20% or more in the index. Since 1950, there have been 11 bear markets in the S&P 500, lasting about one year on average from start to finish. PayPal (NASDAQ: PYPL) operates a massive payments network connecting 392 million consumers with 34 million merchants worldwide. Read More... 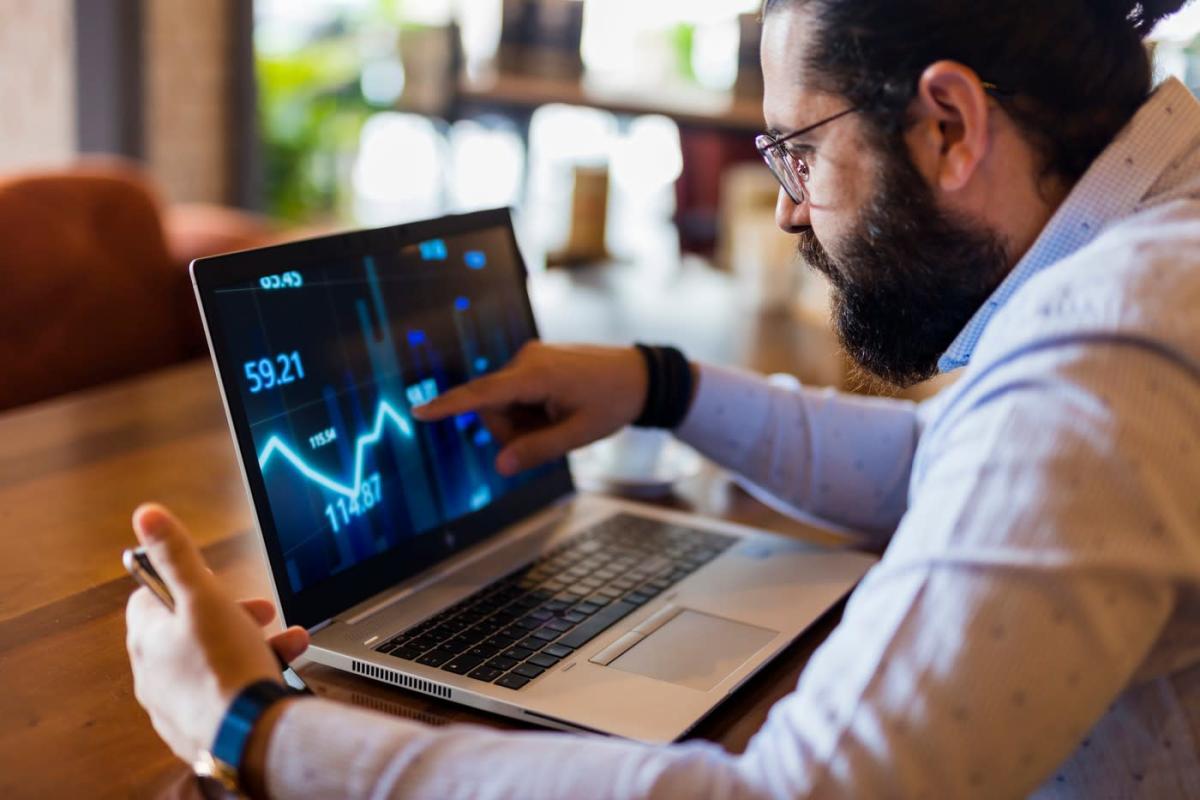 Elon Musk is angry. Before getting to the reason for his anger, it should be noted that for more than a decade, from 2003 to almost 2013, the billionaire and Tesla pushed hard for the adoption of electric vehicles despite mockery from rivals and skepticism from financial markets and consumers. Musk and Tesla had, however, found an ear at the White House in the person of Barack Obama, newly elected in 2008.