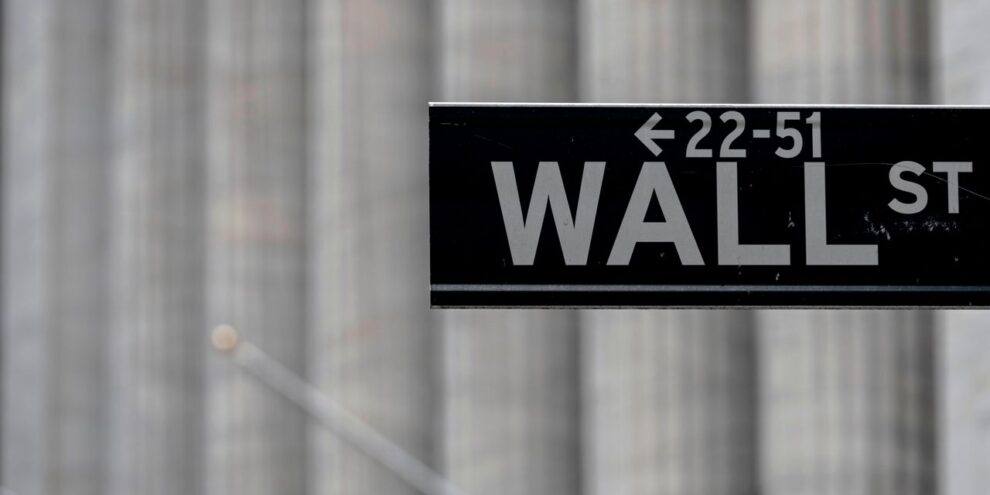 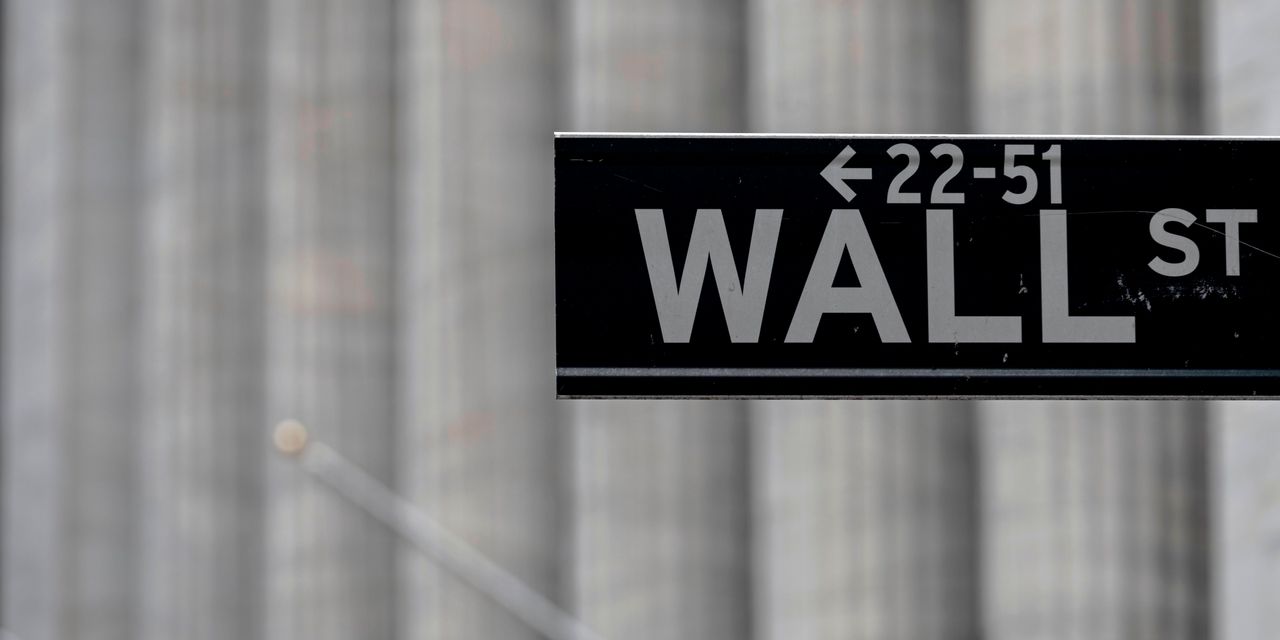 Stocks are coming off a volatile week that ended Friday with a sharp rebound from the previous session’s rout. The moves left the Dow with a weekly gain of 1.8%, while the S&P 500 rose 0.8%. The tech-heavy Nasdaq Composite posted its biggest intraday rebound in a year on Friday, but suffered a weekly fall of 2.1%.

Expectations that aggressive fiscal spending coupled with a rapidly reopening economy as vaccine rollouts continue have fueled expectations for at least a near-term surge in inflation. That, in turn, has contributed to a rise in bond yields which has helped fuel a rotation away from growth-oriented stocks with high valuations toward stocks that have been left behind in the stock market’s post-COVID recovery.

“This is what I call a stealth correction,” said Keith Lerner, chief market strategist for Truist Advisory Services. “Money isn’t leaving the market, it’s adjusting. This is a reset concentrated in the area that were most frothy.”

After a few weeks of intense selling, some of last year’s highfliers may be oversold, Lerner told MarketWatch, and the correction may be nearly over. “I think we’ll start to see the 10-year stabilize. The overall trends still look fine as a whole. This is a grind-higher market: two steps forward, one step back.”

“Despite the indices having occasional stellar days, the overall trend of the market remains in a pullback phase that has yet to be completed,” said Peter Cardillo, chief market economist at Spartan Capital Securities, in a note.

“The adjustment to higher yields, however, has created new leadership resulting in an uneven market performance that will continue until yields begin to level off. We
reiterate that the pullback is likely to result in an 8% -10% decline from the market’s 52-week highs,” Cardillo wrote.

The 10-year Treasury yield TMUBMUSD10Y, 1.603% touched the highest level in over a year Friday before pulling back somewhat, booking its fifth straight weekly rise. Yields, which move in the opposite direction of prices, continued to increase, with the rate on the 10-year note up nearly 2 basis points at 1.588%.

The Senate on Saturday narrowly passed a $1.9 trillion COVID-19 relief package, which now goes back to the Democratic-controlled House. The House is expected to approve it by the end of the week, giving President Joe Biden an early legislative victory.

Economic Preview: The U.S. economy is ready to surge again. So is inflation

Read: Housing is a luxury? Here’s what the K-shaped recovery means for real estate

Read: 5 reasons why negative repo rates are different than the last overnight-funding crisis

‘The worst nightmare is happening before our eyes,’ says democratic legislator after Beijing moves to impose security laws on Hong Kong

Key Words: Elizabeth Warren thinks there should be fewer Cersei Lannisters in the world