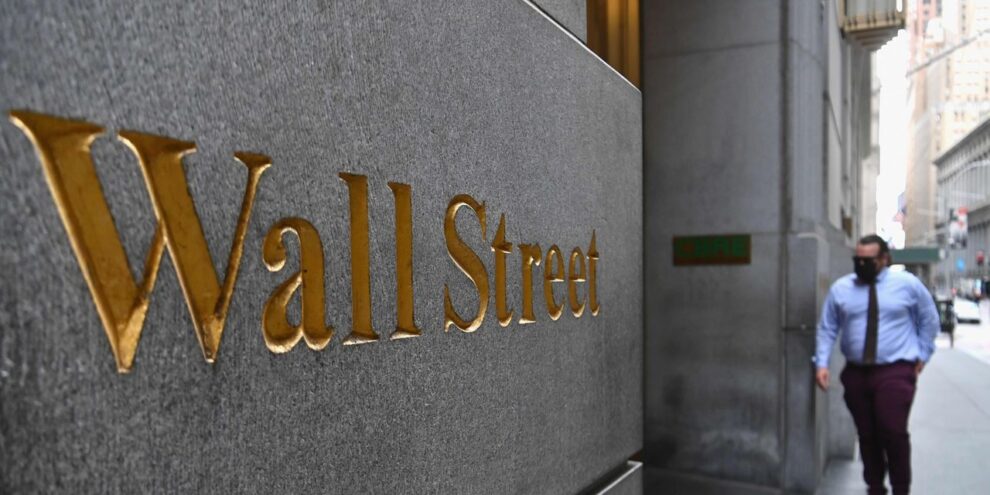 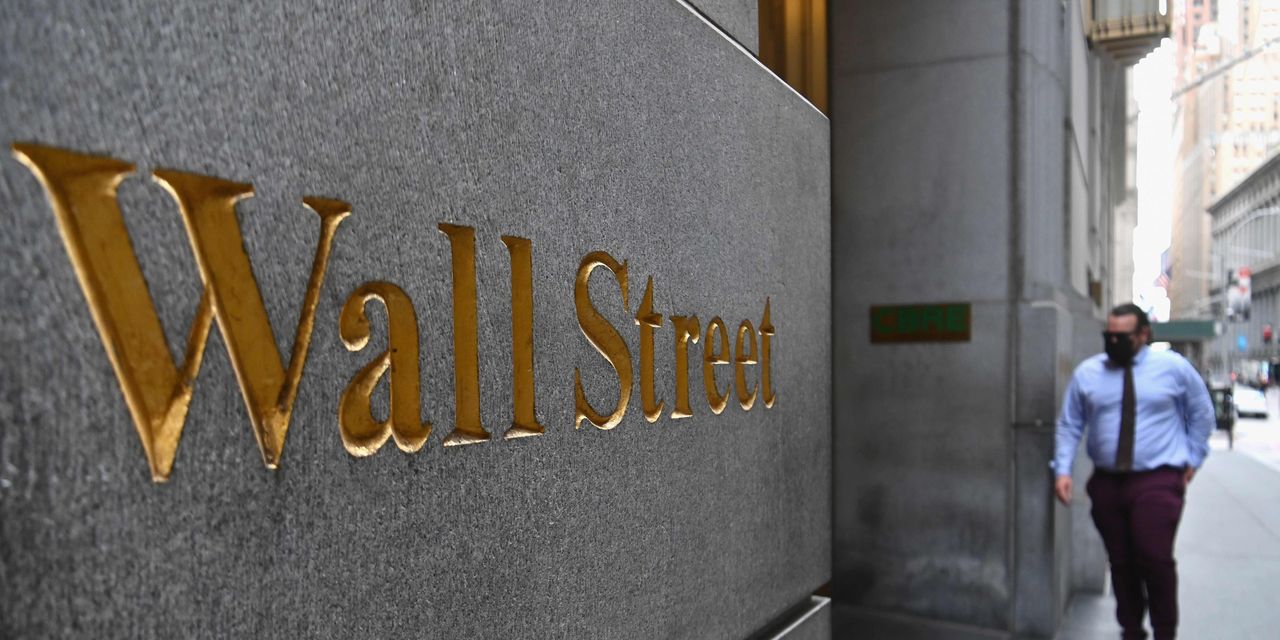 The Dow and S&P 500 index finished at another record on Friday, with all three major equity benchmarks booking weekly gains, as investors gravitated toward shares of companies set to benefit from a stronger economic recovery this year.

A rebound by technology shares that led stocks on Thursday gave way to some weakness in the Nasdaq Composite on Friday, amid a renewed rise in Treasury yields, with the rate on the 10-year note TMUBMUSD10Y, 1.626% jumping nearly 10 basis points to finish at around 1.63%.

Need to Know: Here’s how far the Nasdaq could fall if bond yields reach 2%

Yet the rise in bond yields didn’t cap gains for broader equity markets on Friday, instead driving a rotation away from companies that benefited from work-from-home arrangements during the pandemic, such as technology and internet stocks, into stocks that have been hit by the lockdowns during the pandemic.

“Investors have gravitated towards cyclical and value stocks that could do well as the economy recovers, and many of those stocks can be found in the Dow,” wrote Lindsey Bell, chief investment strategist for Ally Invest.

Indeed, investors are busily raising their economic growth forecasts this year in anticipation of fiscal support. Analysts surveyed by MarketWatch now anticipate the U.S. economy to grow by a blistering 6% in 2021.

President Joe Biden on Thursday signed a $1.9 trillion COVID-19 relief package into law. In a televised speech Thursday night, Biden pledged to make all adults eligible for vaccines by May 1. So far about 29% of the U.S. population has received at least one dose of vaccine, according to the CDC.

“I remain confident that the downside risk is mild relative to recent gains,” wrote Colin Moore, global chief investment officer, at Columbia Threadneedle Investments, in a research report. “The reality of global economic recovery in the second half of 2021 will most likely restore balance to the relationship between investor expectations and outcomes,” the CIO wrote.

Analysts said technology shares may also have come under pressure after China’s market regulator on Friday said it had imposed fines on some of the country’s largest tech firms.

Also, Bloomberg reported that the Biden administration had informed some suppliers of China’s Huawei Technologies Co. that it would set tighter conditions on previously approved export licenses, barring items for use in, or with, 5G devices.

Meanwhile, a U.S. inflation at the wholesale level for February, the producer-price index came in with a 0.5% rise, as expected. Excluding volatile food and energy, prices rose 0.2% for the month, compared against expectations for a rise of 0.3%, according to Econoday. On an annualized basis, the core PPI index was up 2.2% over the past year versus 2% in the prior month.

The University of Michigan’s preliminary consumer sentiment index for March rose to 83, beating expectations of a rise to 78.9 and a February reading of 76.8. The market didn’t appear to react significantly to the data.

Netflix Earnings: What to Look For From NFLX