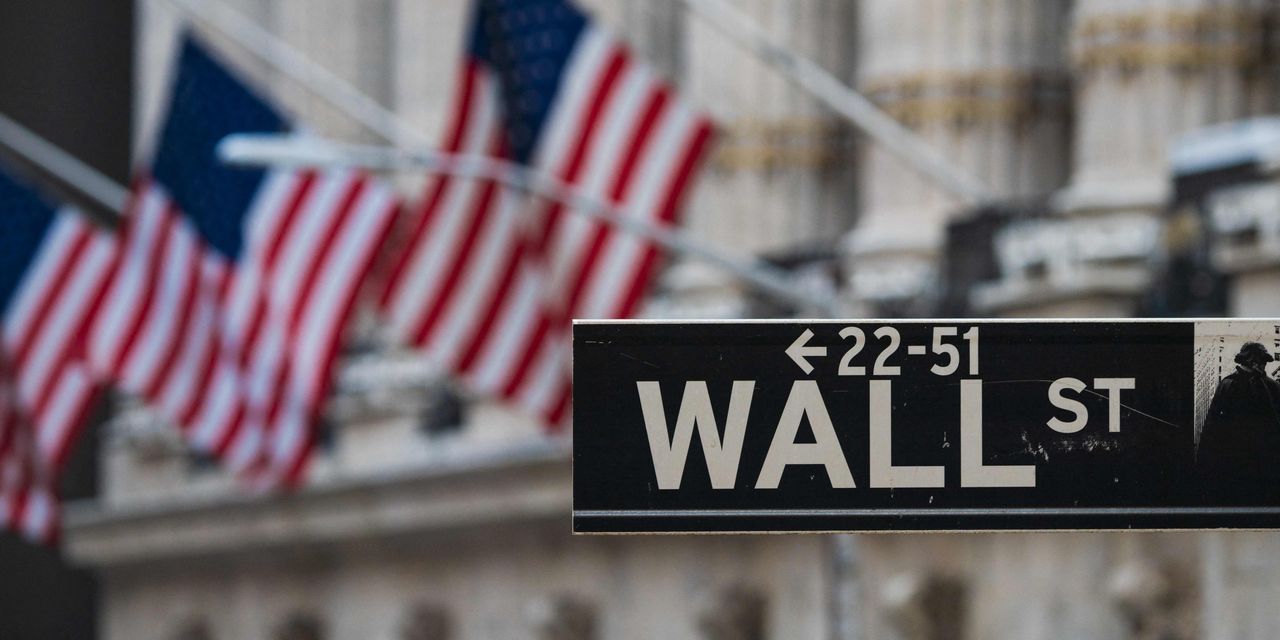 The move higher comes as strong second-quarter corporate earnings offset doubts about the pace of economic recovery, even with the coronavirus delta variant limiting consumer and business activity in some countries.

What are major stock indexes doing?

Investors pushed equities higher Wednesday, a day after the S&P 500 index put in its 50th all-time high of 2021 and the Nasdaq Composite closed above a round-number milestone above 15,000 for the first time on Tuesday.

“There’s all kinds of cash all over the place, and people are looking for places to put cash to work,” said Mike Mullaney, director of global markets research at Boston Partners, in a phone interview.

Mullaney attributed the trend to the climb in COVID infections and hospitalizations due largely to the delta variant of the coronavirus, but also to “tapering potentially on the horizon,” as investors have grown a bit more defensive.

But for now, ample liquidity provided by the Federal Reserve and by lawmakers in Washington in the form of fiscal support remains in focus.

“For sure, the liquidity from Congress and the Federal Reserve has been unprecedented,” said Joe Quinlan, head of CIO market strategy for Merrill and Bank of America Private Bank. “But it’s done its job.”

Quinlan argues that the private sector remains ready to step forward and drive economic growth when the Fed decides to cut back its support, including by reducing its large-scale asset purchases. “There’s going to be handoff,” he told MarketWatch. “I’m not worried about tapering.”

The fiscal influx would come as strong second-quarter results from American corporations have already helped to buoy stock-market optimism.

Of the S&P 500 index companies that have reported second-quarter results, through last Friday, nearly 90% of them delivered results above expectations, marking the highest such tally on record, dating back to 1994, according to data compiled by Refinitiv. Only about 10% have missed estimates. By comparison, on average, since 1994, 66% of companies beat estimates and 20% miss estimates.

“Let’s face it second-quarter earnings are on the books and they are spectacular,” Karyn Cavanaugh, chief investment officer at Carolinas Wealth Management, told MarketWatch in an interview. “I think the bias is to the upside and I think we are going to continue to grind higher,” the CIO said.

Record-setting trade for equities comes despite rising inflation from supply chain bottlenecks and spiking demand as the economy recovers. The Federal Reserve consistently has described rising prices as likely transitory.

Looking ahead, Fed Chairman Jerome Powell no longer is expected to explicitly declare plans for tapering its $120 billion a month in asset purchases on Friday at the annual Jackson Hole central bankers symposium, held online for the second year in a row.

“All eyes are on the Fed,” Quinlan said, adding that while Powell might hint on Friday about talk of tapering, that’s different than immediately tightening financial conditions. “There’s still a lot of liquidity looking for a place to go. And the first stop is U.S. equities.”

Carolinas Wealth Management’s Cavanaugh said tapering likely happens at some point, but that it shouldn’t necessarily squelch bullish momentum. “Tapering is a long way from rising interest rates,” she said, referring to fed funds rates that are at a range between 0% and 0.25%.

In COVID news, Johnson & Johnson JNJ, -0.72% shared interim clinical data that indicates Americans who have received its single dose COVID-19 vaccine should get a second dose. The company said that two studies examining people who had received its shot found that a second dose boosted antibody levels. The studies haven’t yet been published in a medical journal.

How other markets are faring