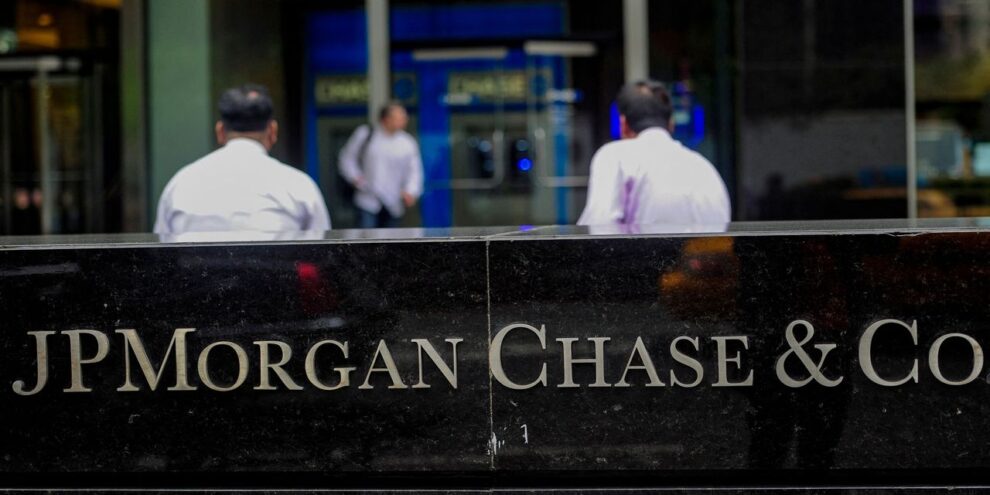 U.S. stock indexes close mixed Friday, but all three major indexes book a weekly loss as the prospect of rising interest rates and weaker economic data cast some doubt on the strength of the recovery from the pandemic. Read More...
List: The Top 50 Dividend Stocks 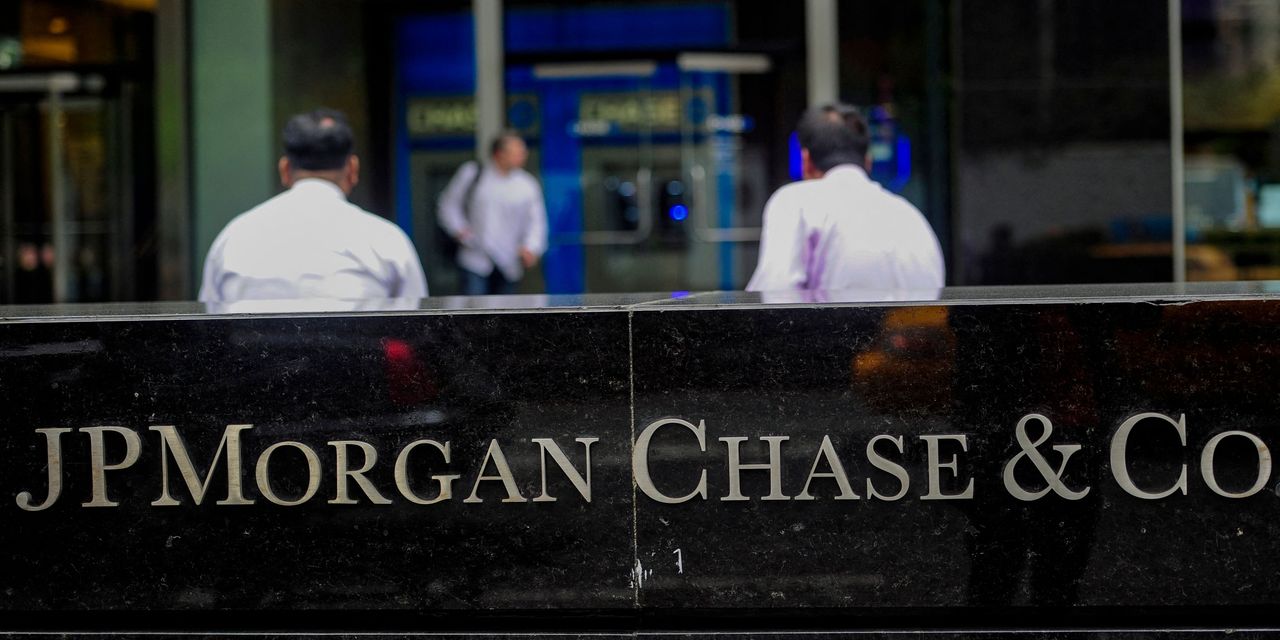 U.S. stocks closed mixed Friday, but all three major indexes suffered weekly losses as the prospect of rising interest rates and weaker economic data cast some doubt on the strength of the recovery from the COVID-19 pandemic.

New York Fed President John Williams, a key ally of Fed Chairman Jerome Powell, said Friday that he expects economic growth to slow in 2022 to a 3.5% annual rate, from an estimated 5.5% rate last year, on the spread of omicron.

What did stock indexes do?

For the week, the Nasdaq Composite and S&P 500 each slipped 0.3% while, the Dow fell 0.9%. The Nasdaq has fallen for three straight weeks, while the S&P 500 and Dow each booked two consecutive weeks of losses, according to Dow Jones Market Data.

What the drove market?

Stocks ended mixed Friday after sentiment on Wall Street appeared to sour in a tumultuous week of trade on heightened anticipation for higher interest rates and concerns over the economic outlook.

“The discussion on inflation is getting real,” said Tim Pagliara, chief investment officer of CapWealth, in a phone interview Friday. “It’s really a time to say ‘time out,’ and the Fed, Congress and the executive branch of government have to work to solve this problem.”

Concerns about the near-term economic outlook and a bumpy rotation from highflying stocks to cyclicals appeared to contribute to market volatility.

“I expect the current omicron wave to slow growth in the next few months as people once again pull back from contact-intensive activities,” New York Fed President John Williams said Friday in remarks to the Council on Foreign Relations.

“Consumer price inflation could be weighing on retail spending,” along with the rapid spread of the omicron variant, said Giorgio Caputo, head of the multiasset value team at J O Hambro Capital Management, in a phone interview Friday. “It’s always very hard to figure out what keeps people away from purchases.”

Some of the sharp decline in retail sales in December may be the result of households getting an earlier jump on their holiday shopping in October due to concern over “goods shortages and shipping delays” in the pandemic, Barclays said in an economics research report Friday.

“Adverse effects on spending from the omicron variant” may also have contributed to the drop, including in categories such as restaurants and in-store purchases, said Barclays. “Inflation-adjusted (real) disposable incomes of households have been trending lower in recent months,” also possibly hurting spending.

In remarks Friday, New York Fed President Williams predicted inflation will ease from its current brisk pace. “With growth slowing and supply constraints gradually being resolved, I expect inflation to drop to around 2.5% this year,” he said.

Federal Reserve Gov. Christopher Waller suggested in a Bloomberg TV interview earlier this week that as many as five interest-rate increases are possible in 2022, as the central bank aims to beat back rampant inflation. The policy maker said three rate hikes were a “good baseline” this year, though.

Meanwhile, a closely followed gauge of U.S. consumer sentiment fell to 68.8 in January from 70.6 in the prior month, marking the second-lowest reading in a decade, with omicron concerns partly attributed to its drop-off.

“Sentiment fell sharply for households earning less than $100,000, but rose for those earning above that level. Especially with energy and food prices so high, which take up a much higher percentage of lower-income budgets than other expenses, financial stress is mounting on the 70% of U.S. households below the $100,000 threshold,” he said.

—Steve Goldstein contributed to this article.