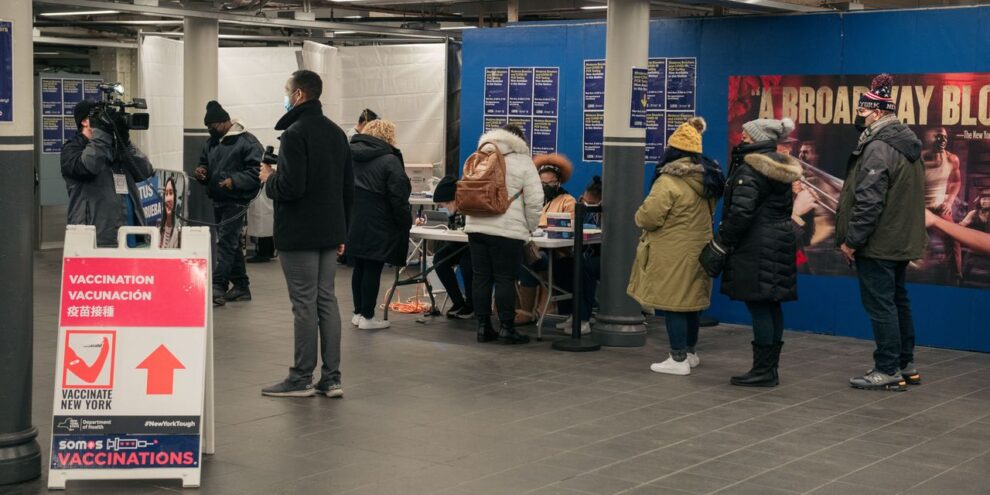 U.S. stock benchmarks trade mixed but are mostly edging higher Tuesday morning, with the S&P 500 on track for a record close --- its 70th of 2021---as investors look toward 2022 with optimism, despite record COVID-19 cases, aided by the spread of the omicron variant. Read More... 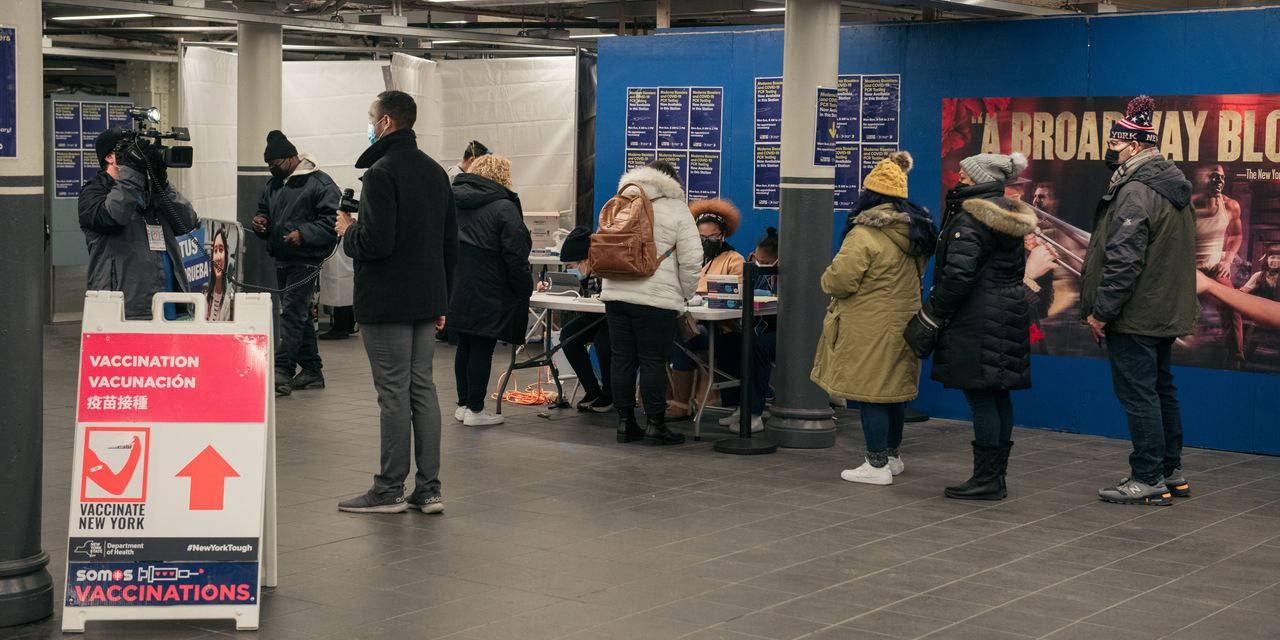 U.S. stock benchmarks traded mixed but were mostly edging higher Tuesday morning, with the S&P 500 on track for a record close — its 70th of 2021—as investors look toward 2022 with optimism, despite record COVID-19 cases, aided by the spread of the omicron variant.

Investors are increasingly betting that the spread of the omicron variant won’t capsize economic growth, even if expectations for another powerful run-up in stocks seems doubtful following outsize gains in 2021.

So far, the market is off to its best so-called Santa Rally, which tends to show up for U.S. stocks in the final week of December and first two trading sessions of January, in about two decades.

“It seems that last week’s reports confirming that the omicron coronavirus variant is not as deadly as prior strains, kept market participants willing to increase their exposure this week as well,” said Charalambos Pissouros, head of research at JFD Group.

While the omicron variant spreads around the globe, particularly wreaking havoc on holiday travel due to rising cases among airline staff in particular, investors have taken heart from news Monday that the U.S. Centers for Disease Control and Prevention cut its recommended COVID-19 isolation time to five days, from 10, if affected individuals are symptom-free.

Still, Apple AAPL, -0.76% said it would temporarily close 11 New York City stores as a precaution against rising cases. And major cities around the world, including New York City, are paring down New Year’s Eve celebrations as a way of combating the virus’ spread. Still, the iPhone maker’s shares were headed higher setting up for a record for the company.

Read: Big Tech heads for ‘a year of thousands of tiny tech papercuts,’ but what antitrust efforts could make them bleed?

In a light week for U.S. economic data, the S&P CoreLogic Case-Shiller 20-city price index posted a 18.4% year-over-year gain in October, down from 19.1% the previous month, pointing to the second consecutive month that home-price appreciation occurred at a slower pace. Monthly, the index increased 0.8% between September and October.

Meanwhile, China Evergrande Group 3333, +9.46% EGRNF, +1.68%, the heavily indebted real-estate developer, said on Tuesday that construction work had resumed at more than 90% of its stalled residential projects.