U.S. stock-index futures edge lower Friday as one of the busiest weeks of earnings season comes to a close. Read More... 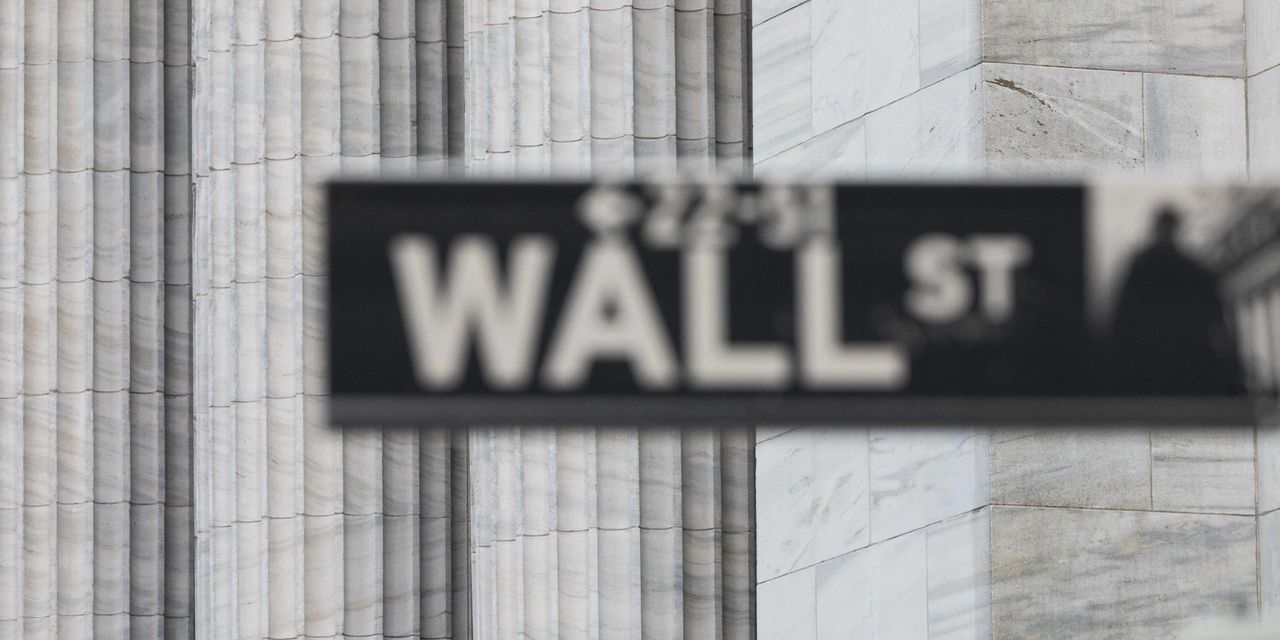 U.S. stocks traded lower in early activity on Friday as one of the busiest weeks of the first quarter earnings reporting season comes to a close with investors weighing blockbuster results from e-commerce giant Amazon.com Inc. while keeping an eye on weaker economic data out of China and Europe.

On Thursday, the S&P 500 posted a record close, rising 0.7%, while the Dow advanced 239.98 points, or 0.7%, and the Nasdaq Composite trailed behind, eking out a gain of 0.2%. Major benchmarks remained on track for solid monthly gains.

Global equities were softer, with analysts noting signs of weaker manufacturing and services activity in China and recession in Europe.

China’s official manufacturing purchasing managers index declined to 51.1 in April from 51.9 in March, according to data released Friday by the National Bureau of Statistics. The reading was much lower than the 51.6 median forecast expected by economists polled by The Wall Street Journal, but remained above the 50 level, marking an expansion in activity.

The eurozone economy shrank at the beginning of 2021 for the second consecutive quarter, entering its second technical recession in a year.

Meanwhile, investors were sifting through earnings, including blockbuster resutls from Amazon.com and disappointing user numbers from Twitter Inc. The past week’s earnings deluge included largely positive results from the world’s largest technology companies.

With just over a half of S&P 500 index companies reporting earnings for the quarter so far, about 87% beat market expectations, the highest level in recent years, according to Refinitiv.

“A key message from many of these tech firms is that the world is moving again, with businesses investing in areas like technology and advertising, and consumers spending,” said Russ Mould, investment director at AJ Bell, in a note.

“This is fine for now but come summer and the market will be looking into 2022 and beyond and thinking more seriously about interest rate hikes following the economic recovery. That threatens to test investors’ optimism,” he said.

Need to Know: Here’s what the tech giants have proved to their cynics — so what should investors do now?

Government data showed U.S. personal income jumped by 21.1% in March, after a 7.1% fall in February, while spending surged 4.2%. A core reading of personal consumption and expenditure, or PCE, inflation rose 0.4% in March for a 1.8% year-over-year rise. The employment cost index showed that wages rose 1% in the first quarter and 2.7% over the past year.

The Chicago purchasing managers index for April is set for release at 9:45 a.m., while a final reading of the University of Michigan’s April consumer sentiment index is scheduled for 10 a.m.

The Moneyist: I am a white woman of privilege and a single mother. I need a ‘zinger’ to stop my sister-in-law telling me why I have it so good