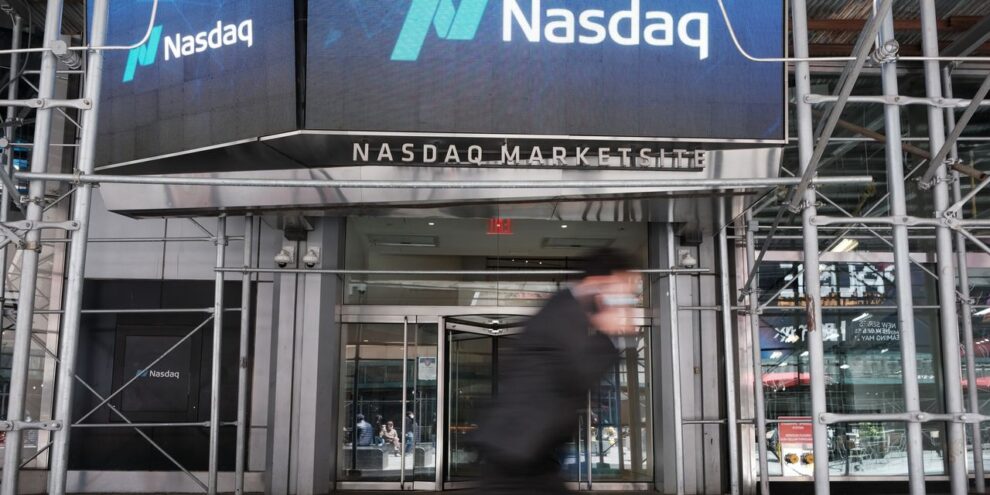 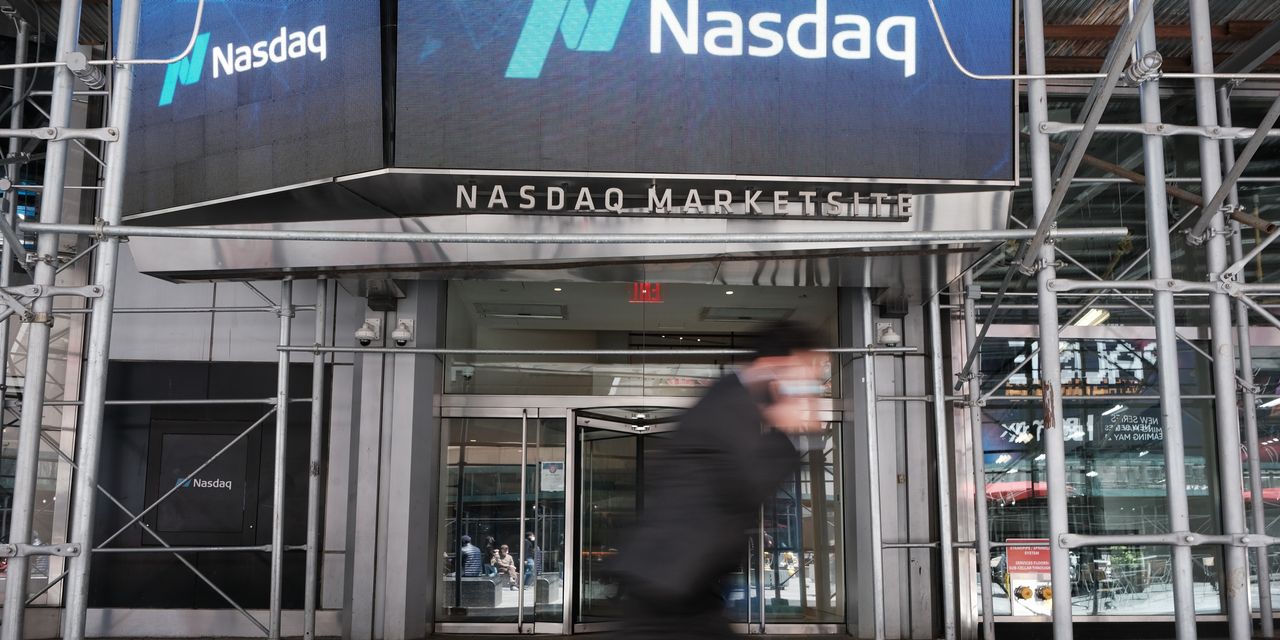 Dow industrials and the S&P 500 index book their biggest one-day declines since March on Monday, with energy, tech and other growth names bearing the brunt, as Treasury yields soared and investors braced for the next inflation reading and the kickoff of earnings season.

Investors continued to digest the implications of a likely half-point rate hike from the Federal Reserve in May, along with a more rapid unwinding of the central bank’s balance sheet than in the past, as policy makers attempt to rein in inflation that’s at a 40-year high. Tuesday’s annual headline inflation reading, contained in the consumer-price index report for March, is expected to exceed 8%.

Rising bond yields are acting as a headwind for stocks, particularly tech and other growth stocks in which valuations are based on expected profit and cash flow far into the future. Higher yields on risk-free Treasurys mean those future flows are less valuable in present terms.

“Even if the US earnings season — which gets under way this week — reveals decent growth in profits, we doubt that expectations for earnings will continue to be revised higher,” said Oliver Allen, markets economist for Capital Economics. “This informs our forecast for meager gains in the U.S. stock market over the rest of this year,” Allen wrote in a note on Monday.

Ahead of bank earnings and inflation data later in the week, traders were left focusing on the health of the market.

Michael Darda, chief economist and market strategist at MKM Partners, said the S&P 500 is still above fair value even with the recent pullback. He said that for the equity risk premium — the earnings yield minus the bond yield — to move back to its five-year average, one of four things would have to happen: bond yields fall by around 100 basis points, earnings rise about 20%, the stock market falls about 17%, or some combination of the three.

Need to Know: It’s still not time to invest in China, argues Bank of America. Here’s why.

Meanwhile, Charles Evans, head of the Federal Reserve’s regional bank in Chicago, said a 50 basis point rate hike in May could now be “highly likely.”

How other assets performed

— Steve Goldstein contributed to this article. 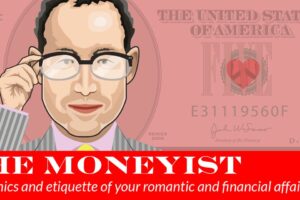 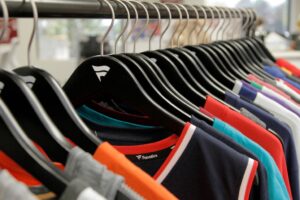 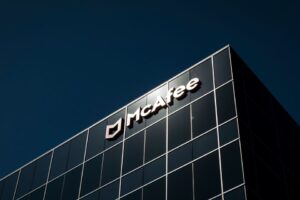