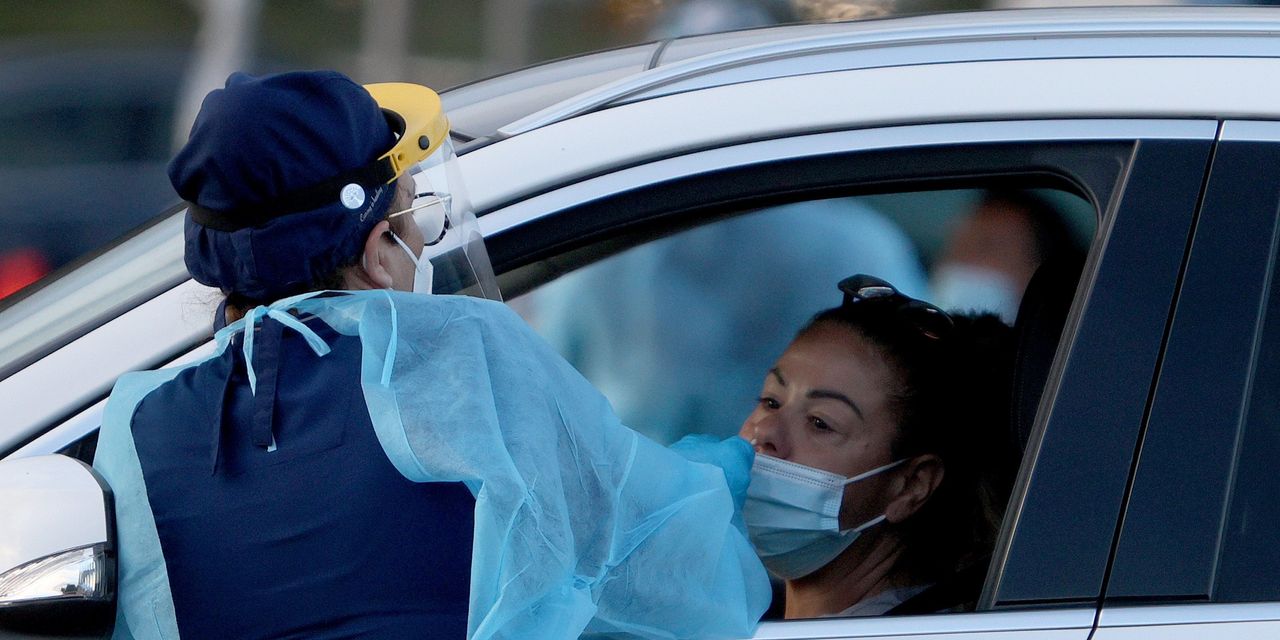 There weren’t any major developments either on the economic or corporate front, ahead of more fireworks on Tuesday, when consumer price data will be released and Apple will unveil its new iPhones.

Supply-chain worries as well as the delta variant of coronavirus were two factors behind last week’s stock-market declines. Three major U.S. airlines each cut sales guidance due to a worse-than-expected travel recovery.

An investor survey conducted by Deutsche Bank found more than two-thirds expecting at least a 5% decline in stocks by the end of the year. The same survey found the biggest risks to the market are new variants that bypass vaccines, and higher than expected inflation or bond yields.

Blue Origin and Telesat Team Up Against SpaceX Starlink

Beat the System: ‘Investing in a simple index fund is immoral’ — why climate-change investing has been more talk than action