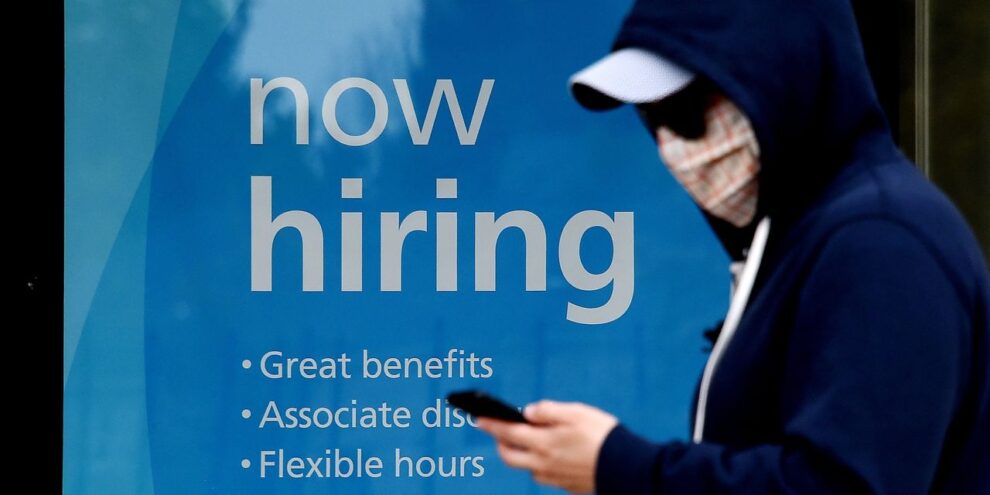 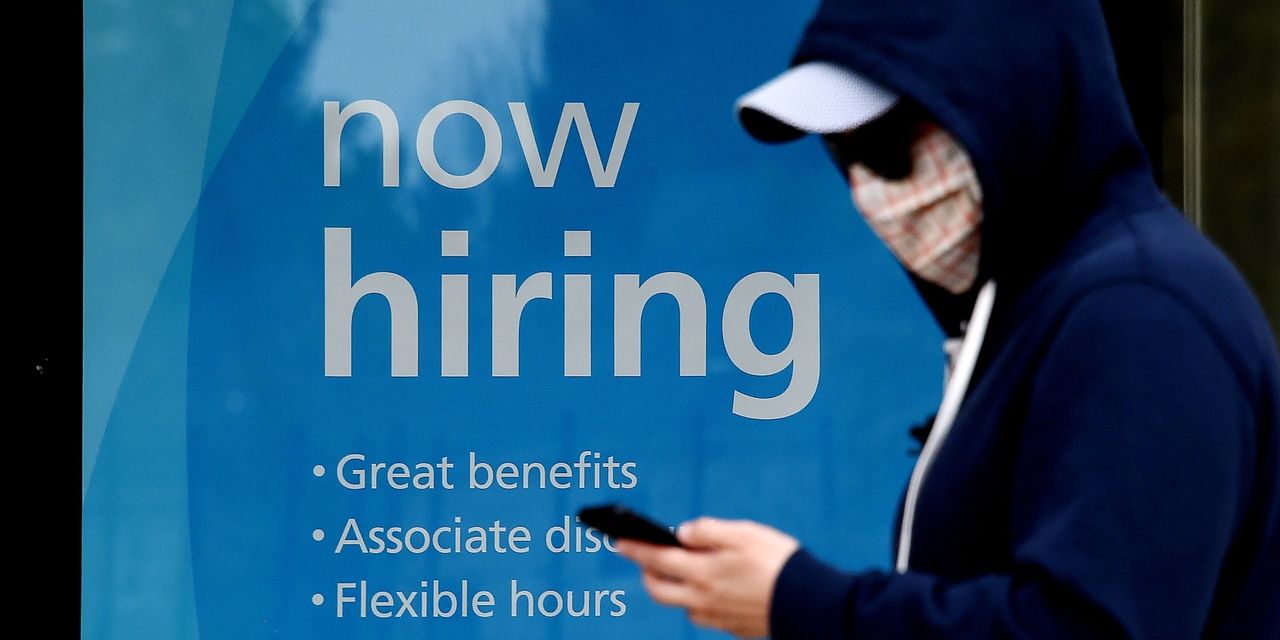 The report represented good news for the economic rebound underway from the pandemic but suggested that a more rapid rise in inflation may be brewing in 2021. Still, investors seemed to take more stock in the improvement in the economy than the implications for borrowing costs.

Markets are wrestling with good news on the economic front and what that means for bond yields after the U.S. created 379,000 new jobs in February — marking the biggest increase in four months.

On top of that, the official unemployment rate slipped to 6.2% from 6.3%, although economists widely believe the real rate is much higher, data from the Labor Department showed.

Economists surveyed by Dow Jones had expected unemployment to hold steady at 6.3% and 210,000 jobs to have been added.

The jobs data appear to show that vaccination distribution and fiscal stimulus from Congress is providing a jolt to the economy in the aftermath of the recession induced by the public health crisis.

But some investors may fear that the surge in job gains—coming after the jobs from December showed a loss of 227,000 and a scant 49,000 gain in January–may overheat the economy. That is partly why the Nasdaq Composite came close to a correction of 10% on Thursday.

“The US [nonfarm payrolls] number was booming and economic recovery is in full steam as the unemployment rate also ticked lower,” wrote Naeem Aslam, chief market analyst at AvaTrade, in a Friday note. “However, this data has increased the inflation fear and this is pushing the stock futures lower,” the analyst wrote.

Friday morning, the yield on the 10-year Treasury note TMUBMUSD10Y, 1.599% was hovering around 1.61%, after hitting 1.557% on Thursday, as investors viewed comments from Federal Reserve Chairman Jerome Powell as not providing sufficient details on how the central bank might act to cool down the economy if it overheats. A too-hot economy would perhaps compel the Fed to raise interest rates quicker than they would prefer, analysts worry.

During a Wall Street Journal event Thursday, Powell said that the bond market sell-off during the past few weeks has his attention and the central bank wouldn’t sit back and let the financial market conditions tighten broadly.

But some investors are worried that President Joe Biden’s $1.9 fiscal stimulus plan will juice the economy and cause a rapid rise in inflation. Powell didn’t defuse those worries. The Senate on Thursday advanced Biden’s fiscal COVID aid package after making a series of adjustments, and is expected to give its approval within days.

Some of the volatility on Thursday also reflected a “great rotation” as some analysts describe a shift out of highflying technology stocks, viewed as expensive by some measures, to other areas of the market considered undervalued, including energy and financials, amid the rise in yields.

Investors may have a ‘buy’ signal, as these big tech stocks have dropped up to 32% in only three weeks
Twilio Announces Pricing of $1.0 Billion Senior Notes Offering
Comment